A warm day with a steady NNW breeze in high single figures, but gusting up to mid teens. 6 pilots turned out to fly, but Brians TX decided to stop working (possibly a dodgy SD card) and he was unable to fly leaving 5. CD Paul Freeman set the task as 5 rounds of 8 mins, 20 point bonus for the landing spot and one discard. Followed by a 2 man 2 round fly off.

Conditions were very variable with some getting lift and others not. Once below about 30 metres, most were taking the decision to head for the spot as the low level turbulence was fierce. Chairman Bill Scott was again causing some consternation by having 2 good flights in his first 3. His heavy Algebra suiting the conditions and scooting around the sky to find and stay in the lift. Questions were asked as to whether he could actually see the model as on occasion it was very high and moving around a lot. Unfortunately a poor launch in Rd4 and a subsequent stall on a downwind turn spiked the model rather hard, breaking the closed loop rudder linkages, but otherwise causing no damage, but he was out of the event.

Keith was having issues getting his light model to penetrate and will probably try ballasting it if conditions are similar next time out.

During Rds 4 + 5 one of the winches was causing some problems stopping mid way through launch. As a result we decided that the winner of the event after the rounds, would take the trophy. 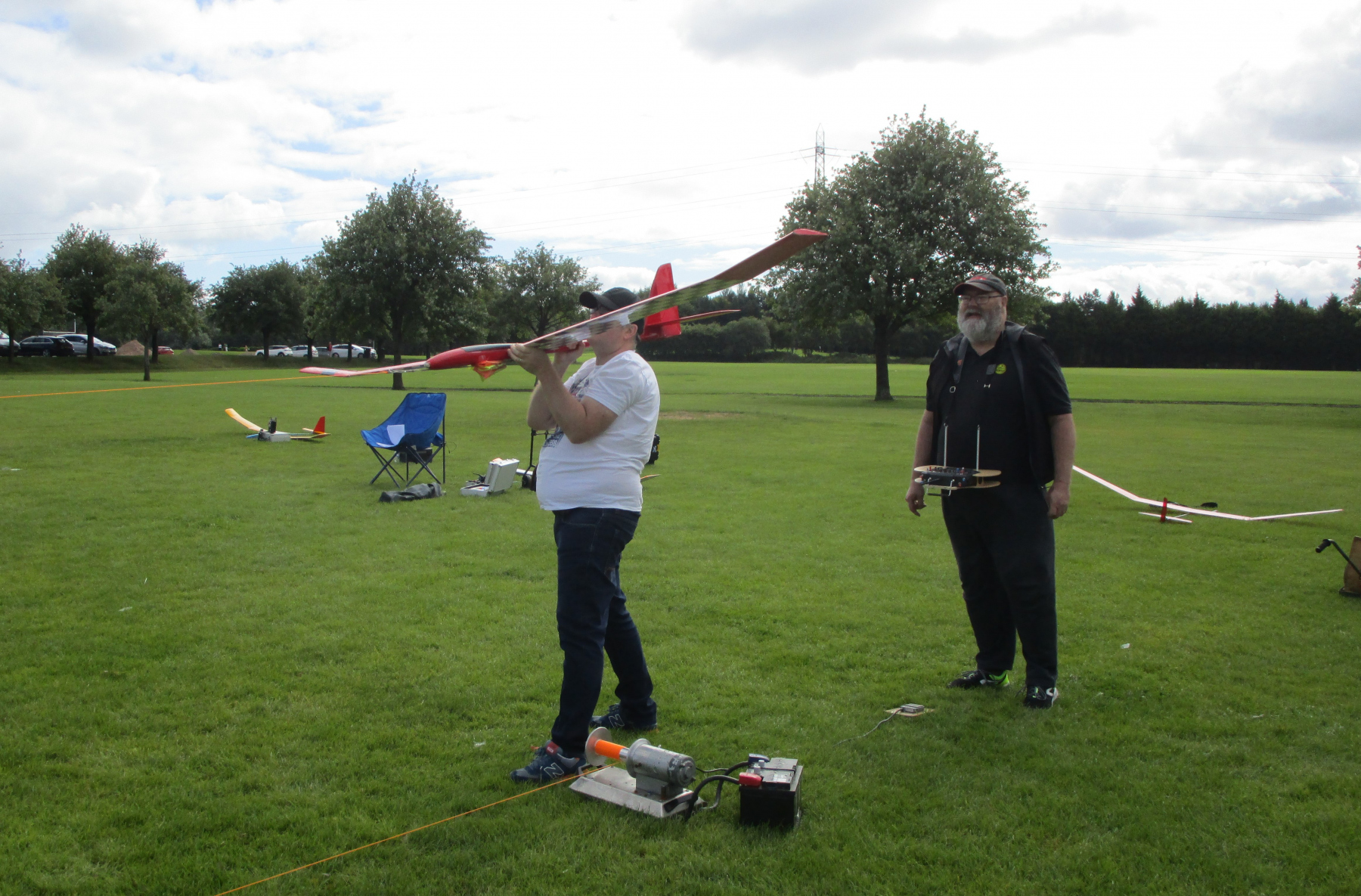 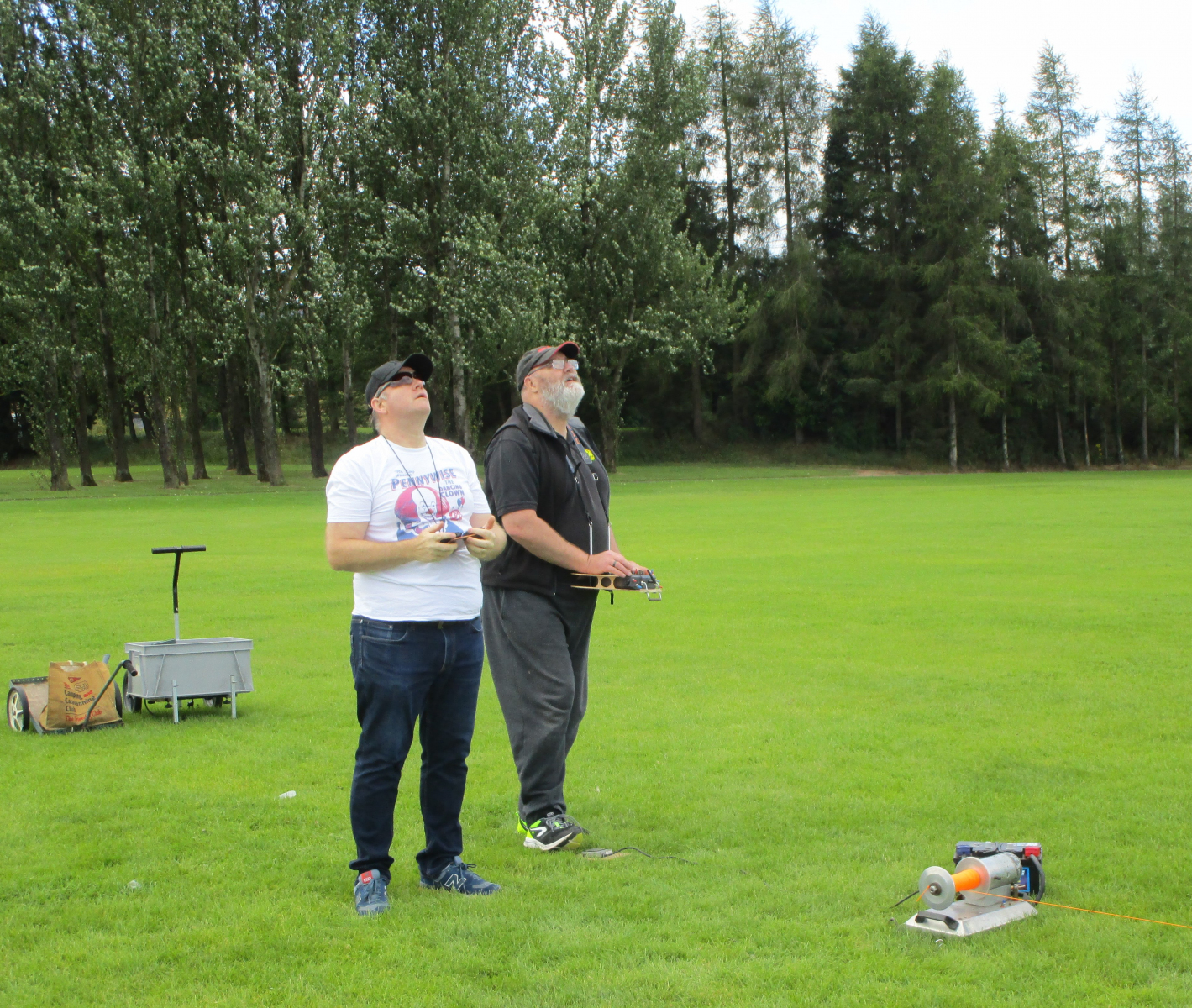 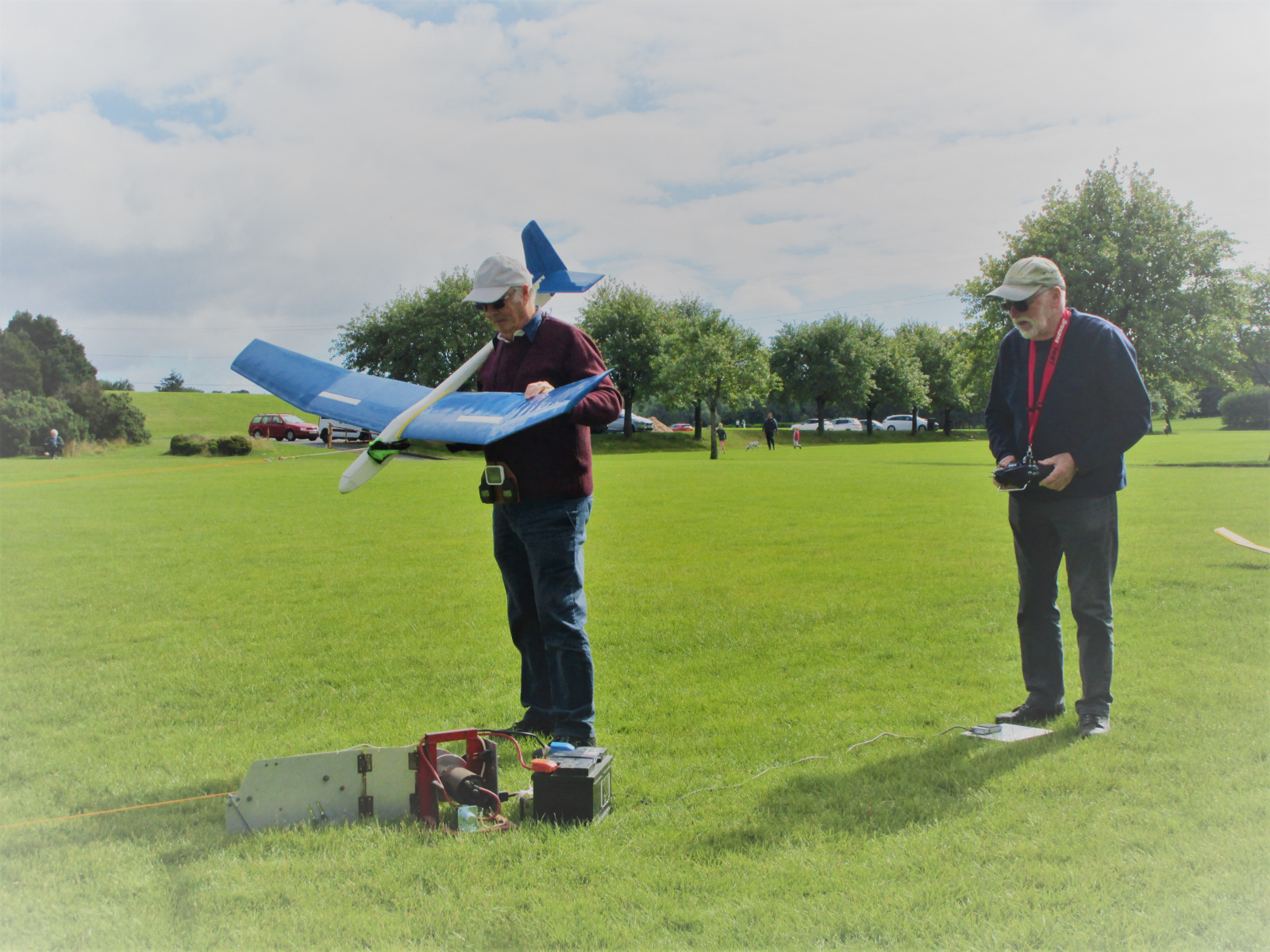 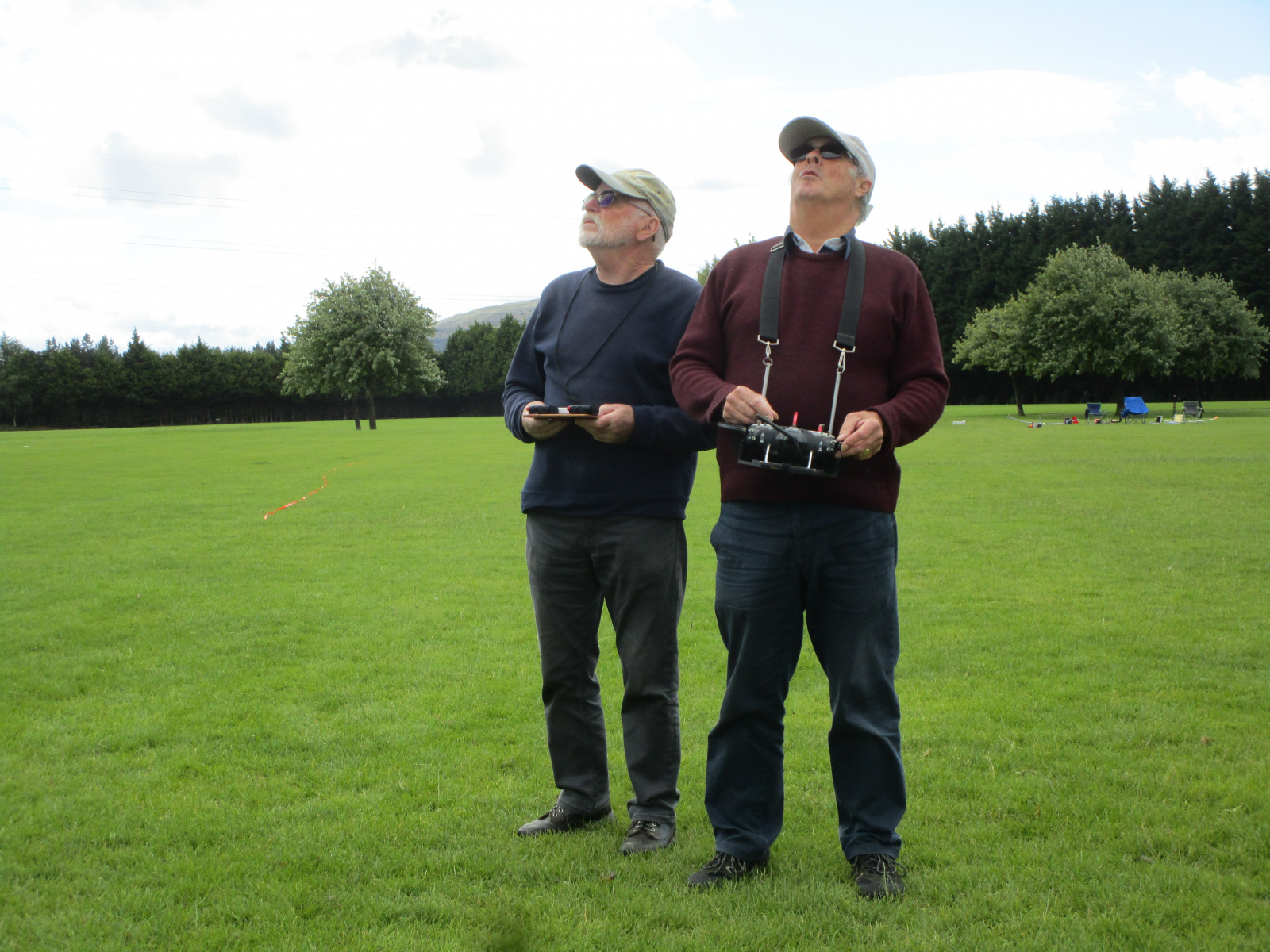 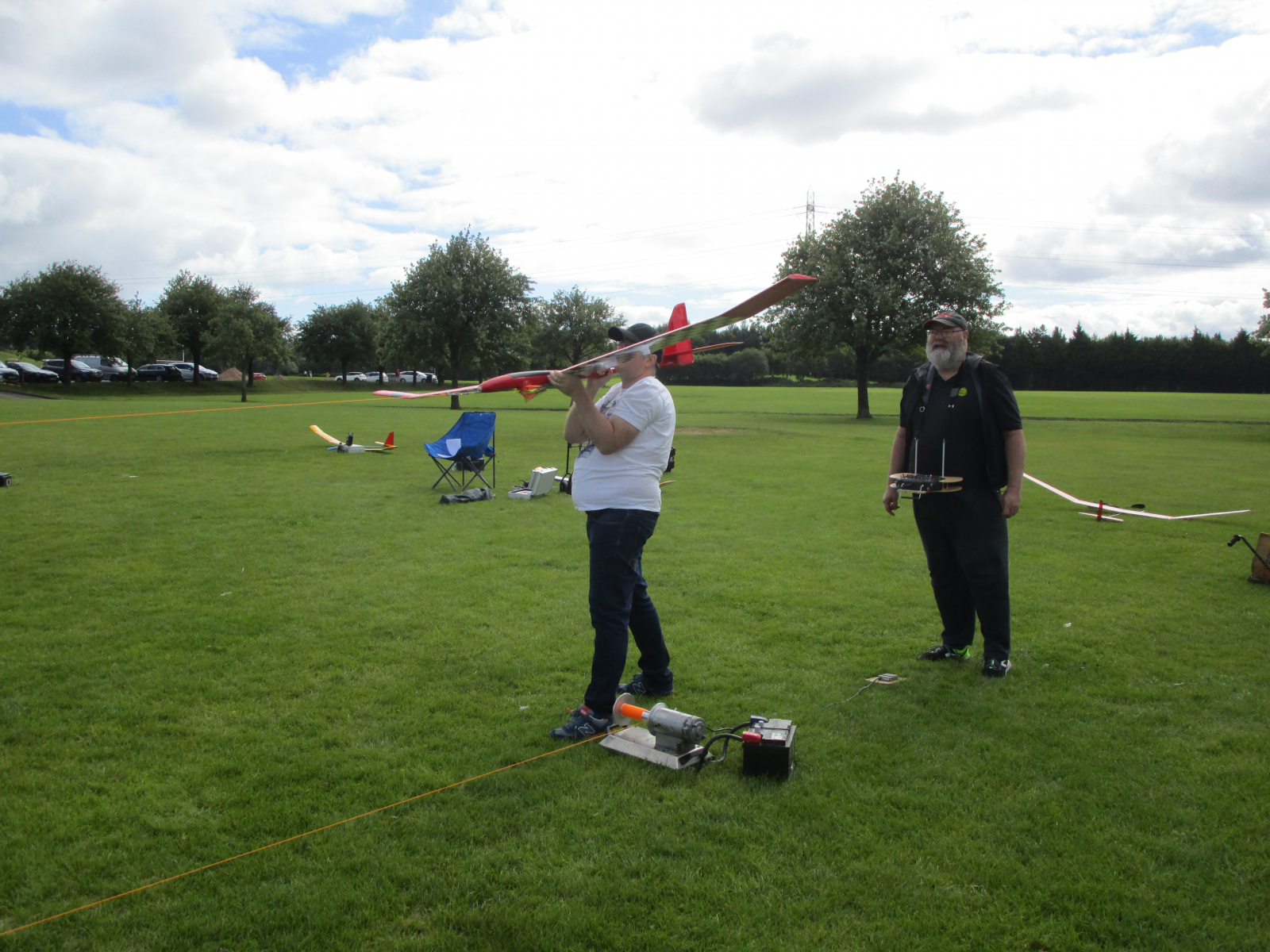 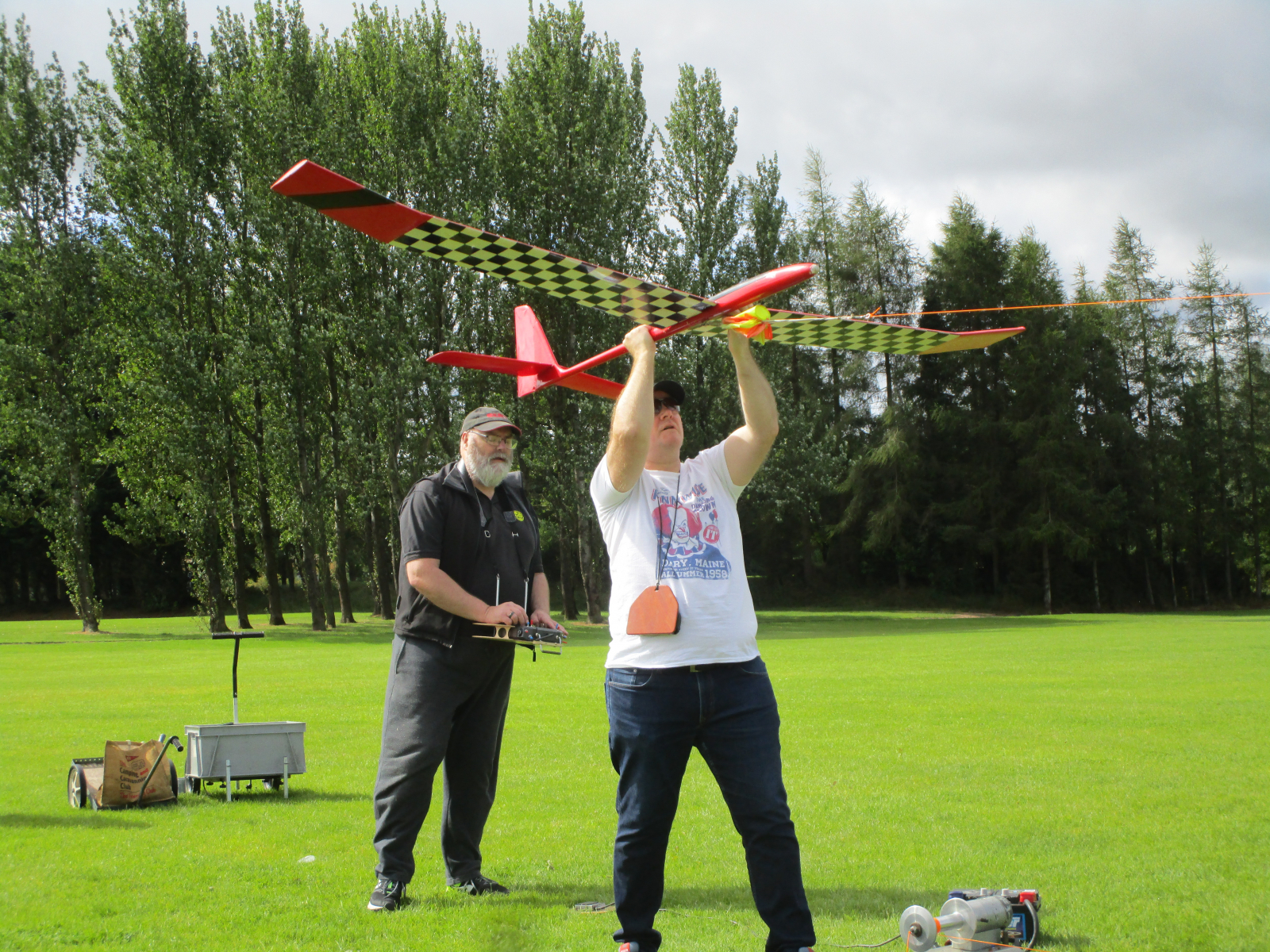 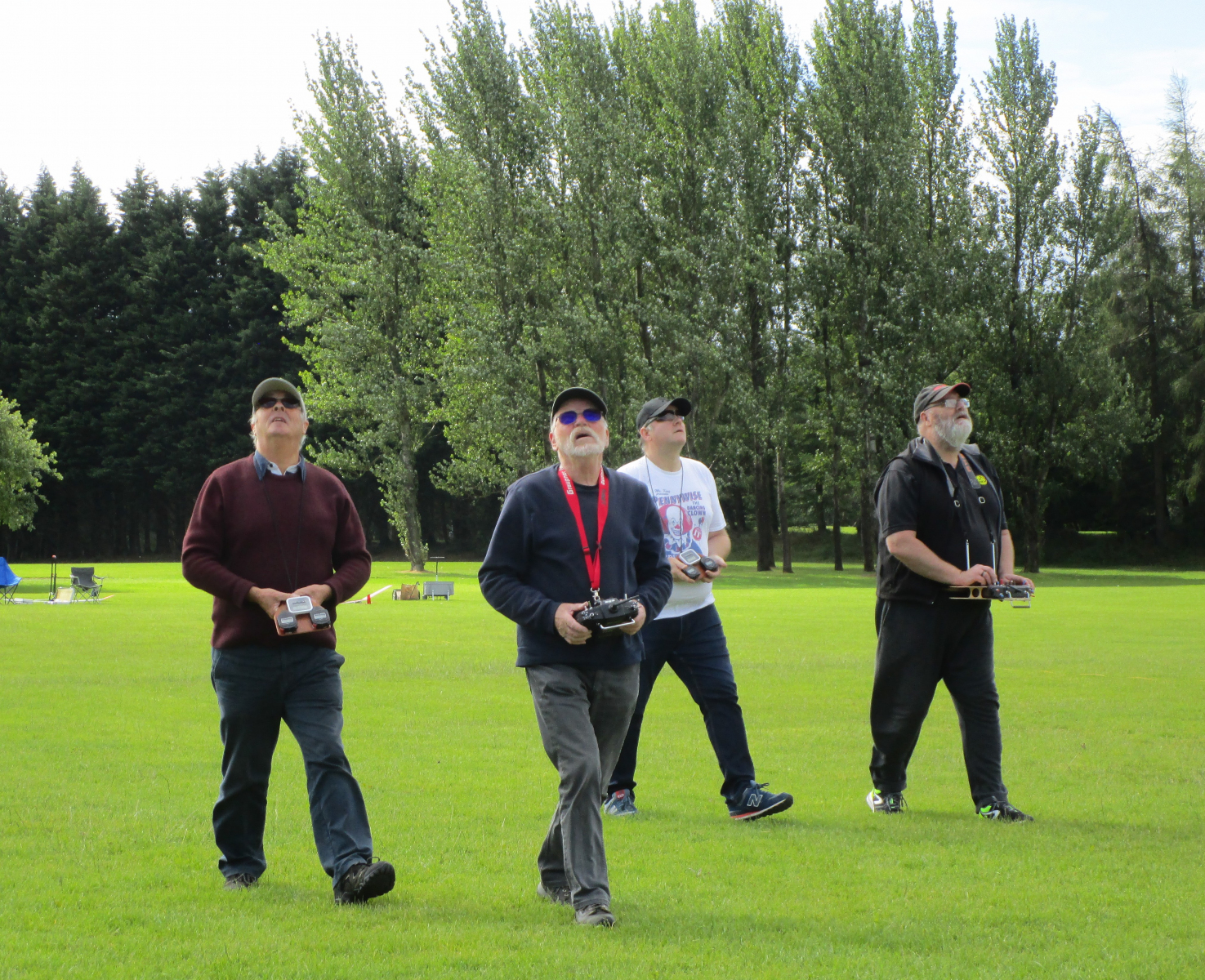 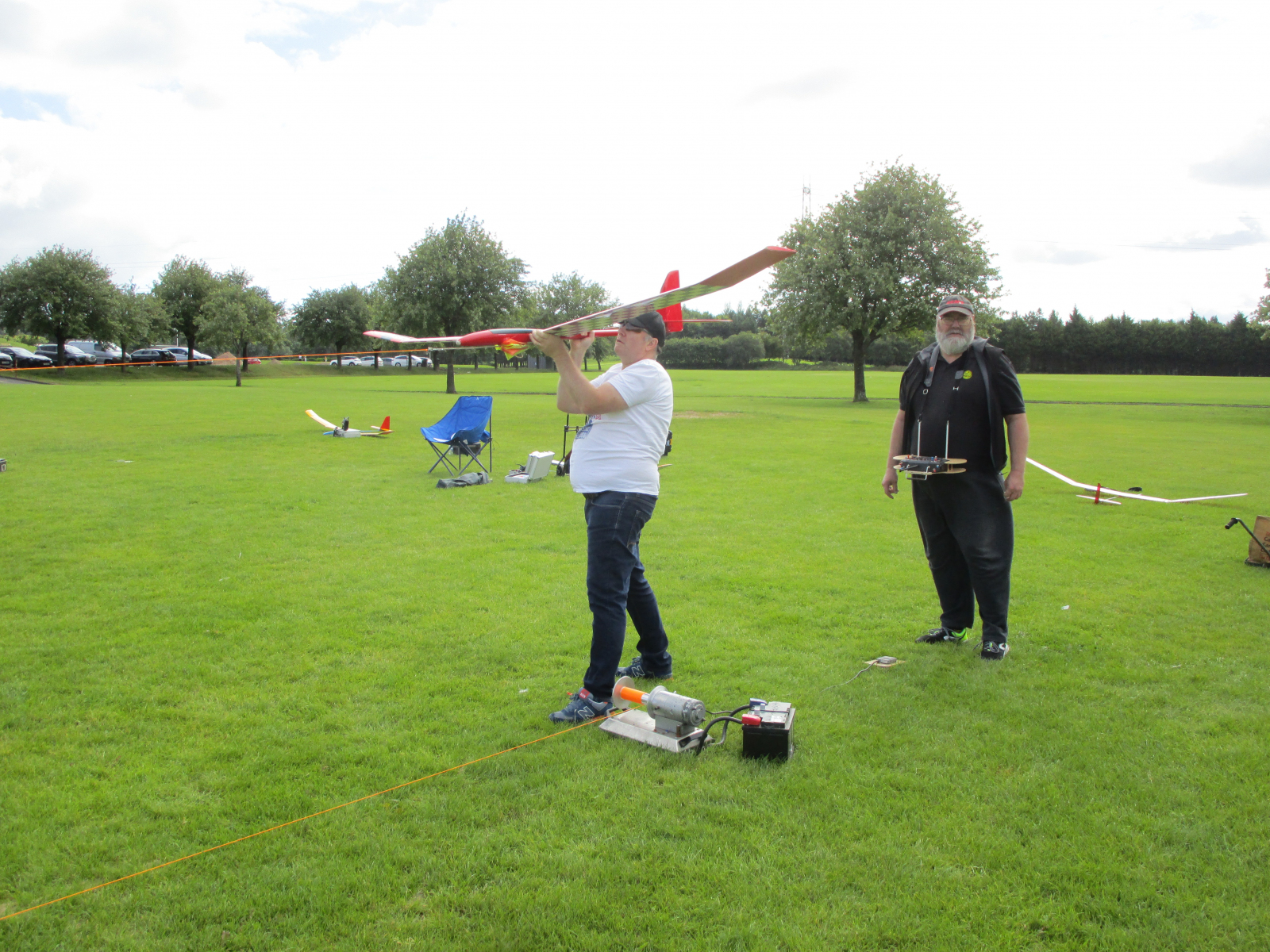 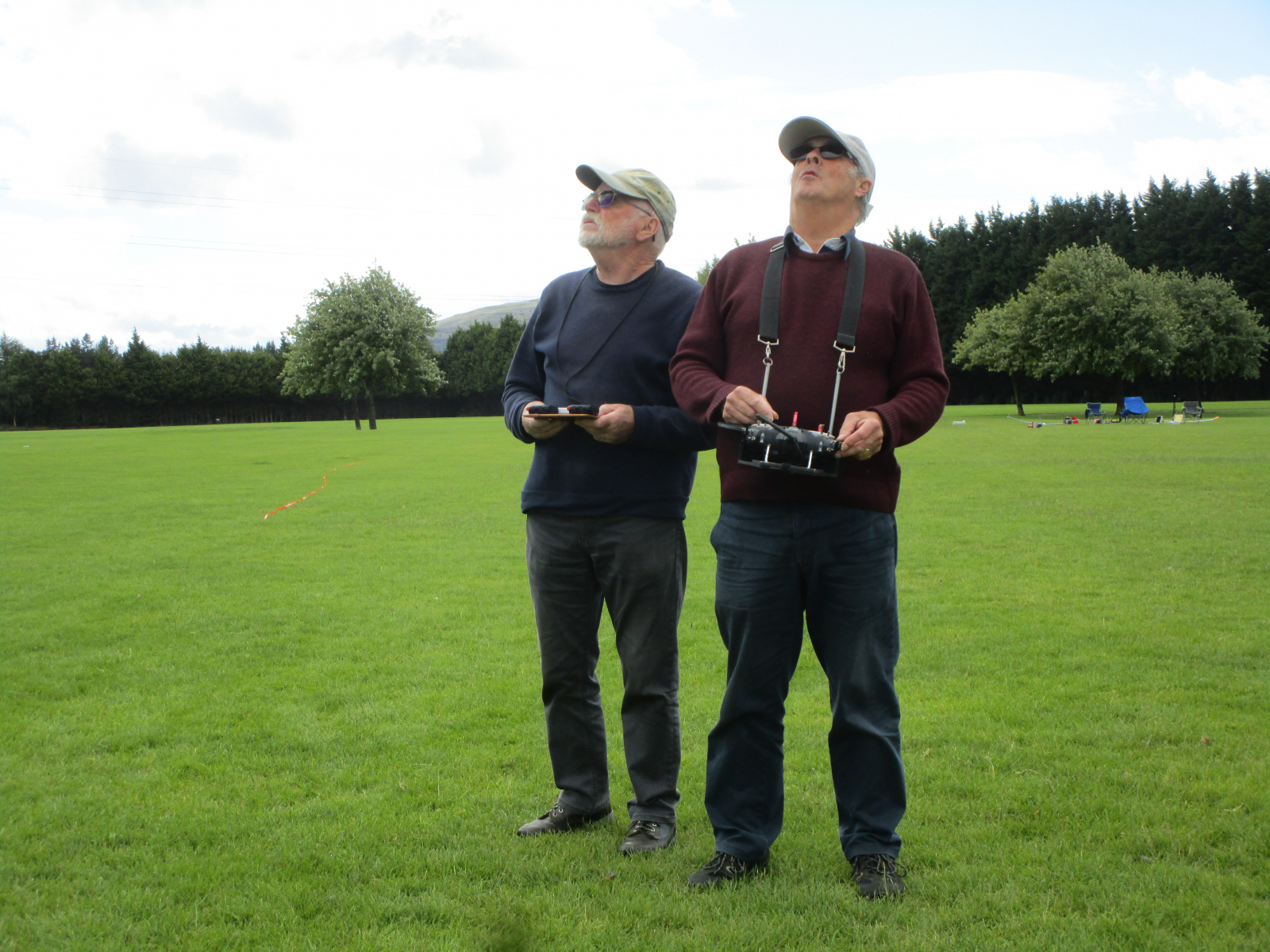 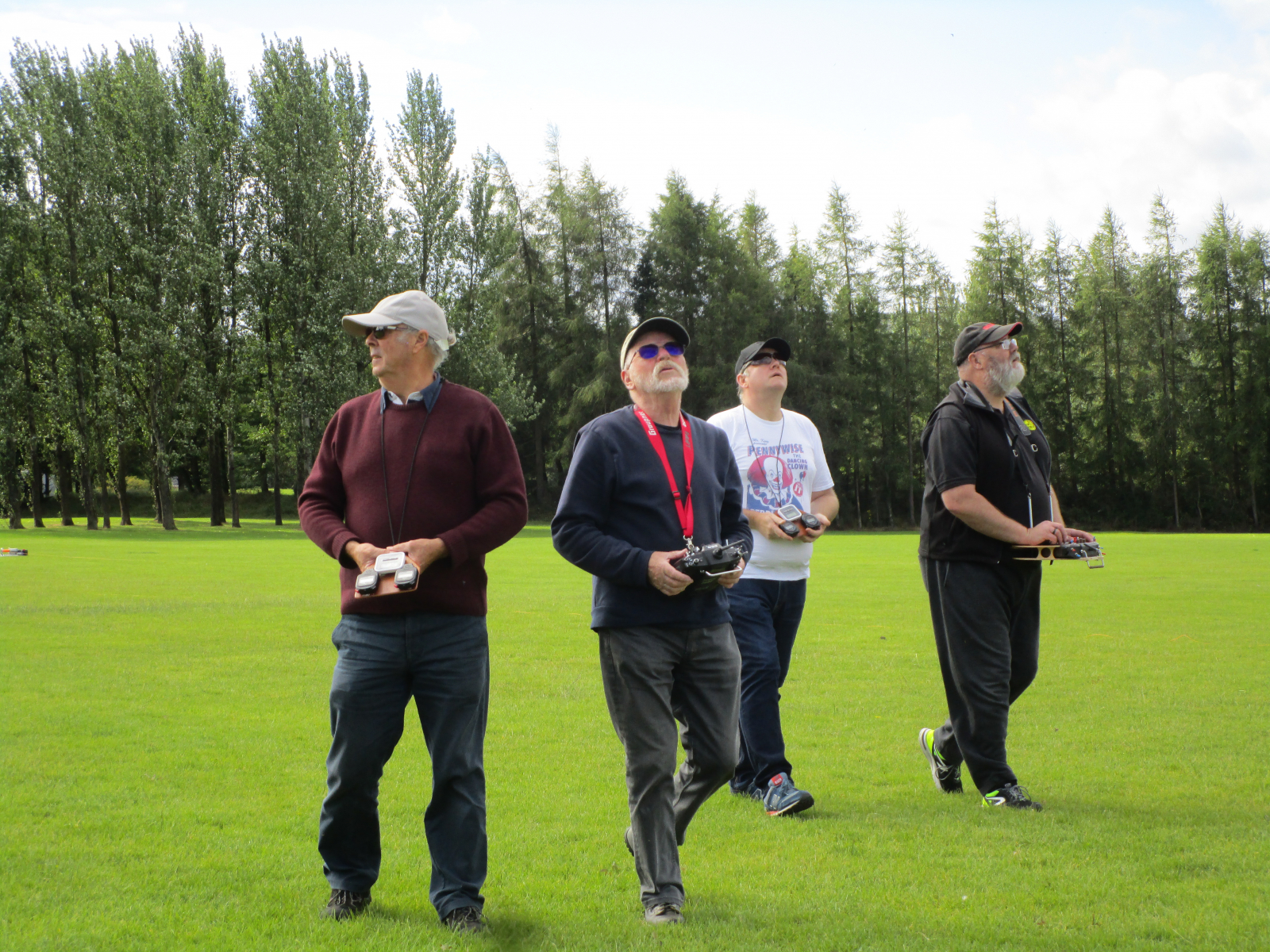 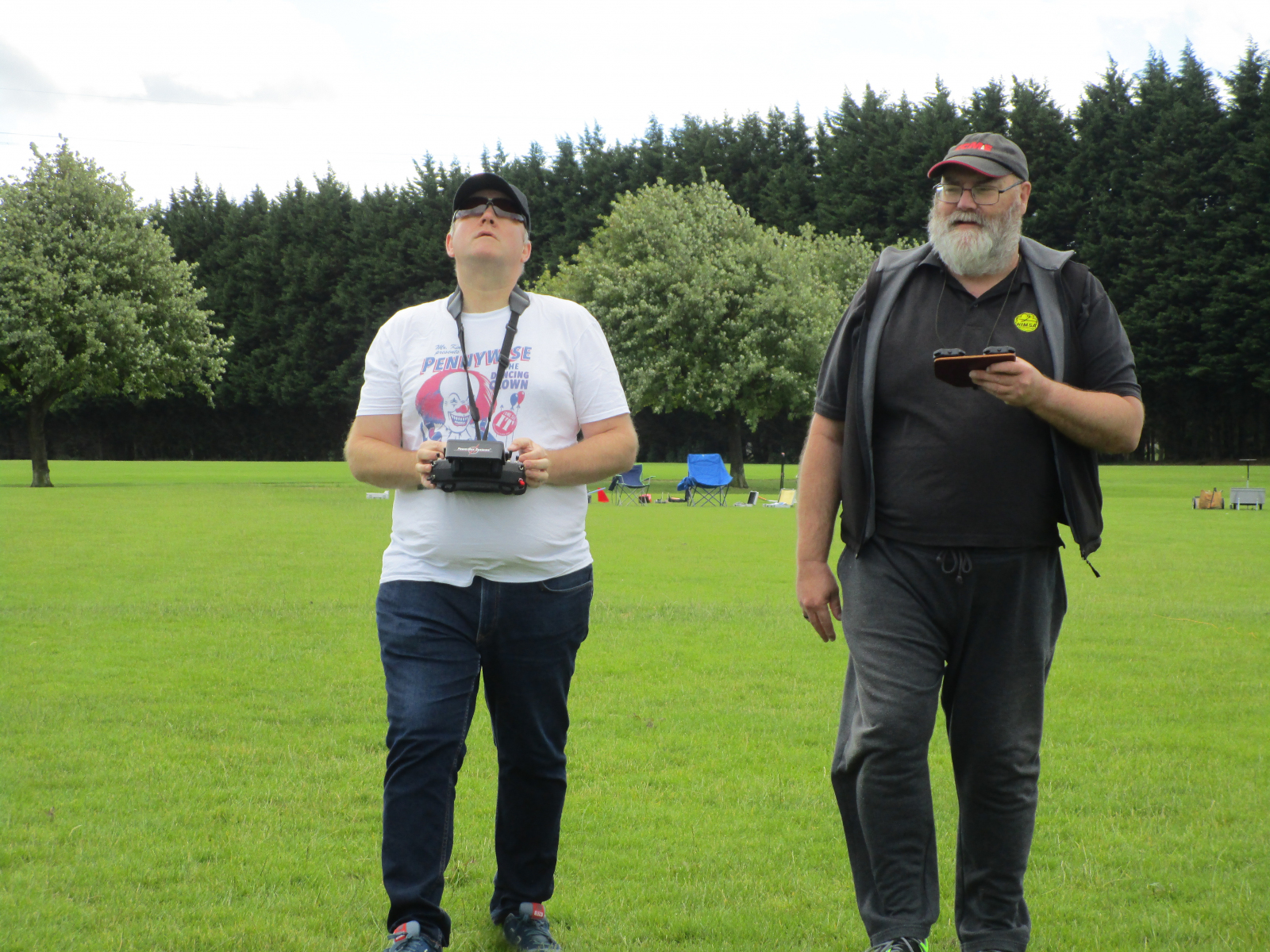 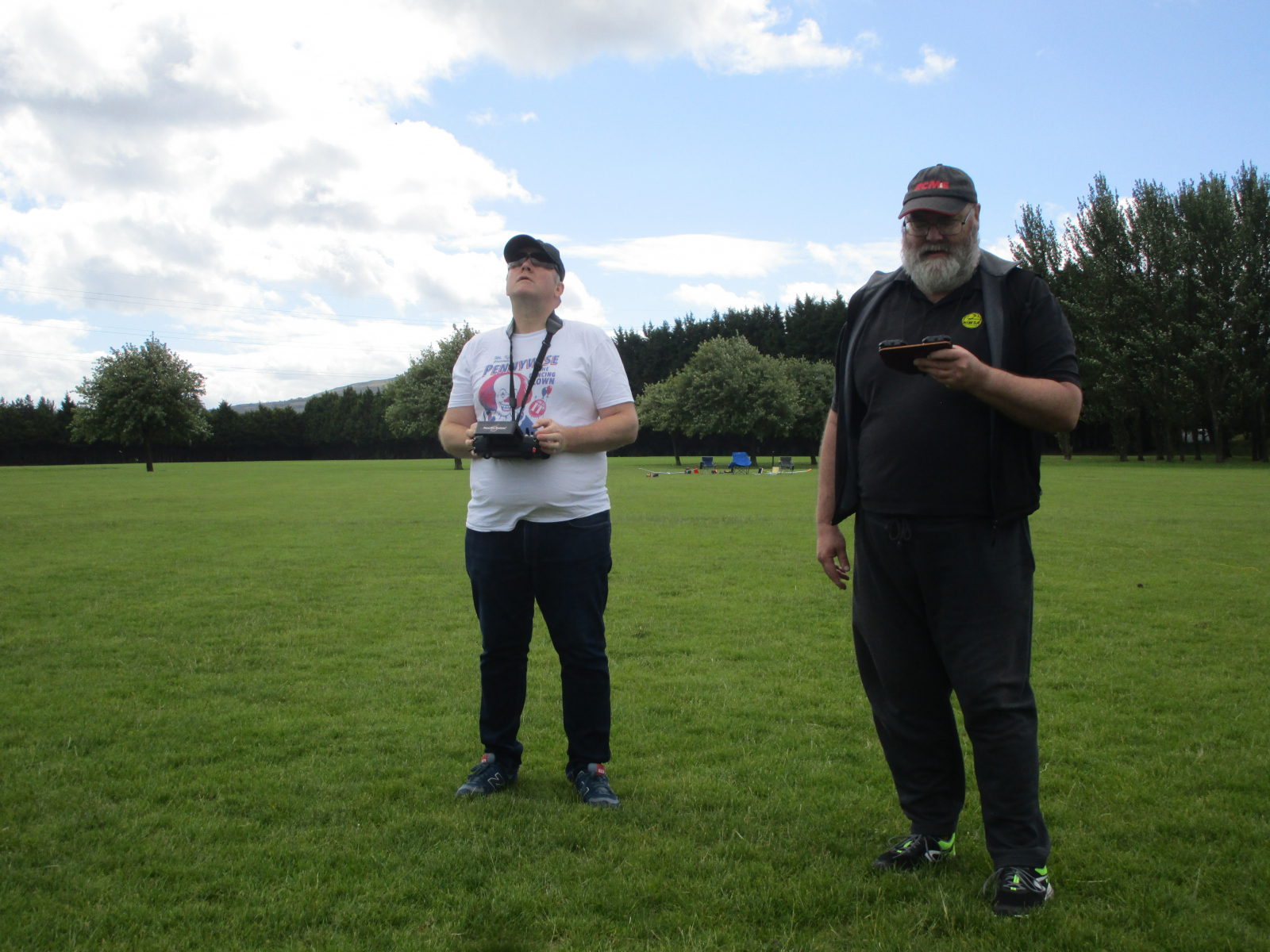 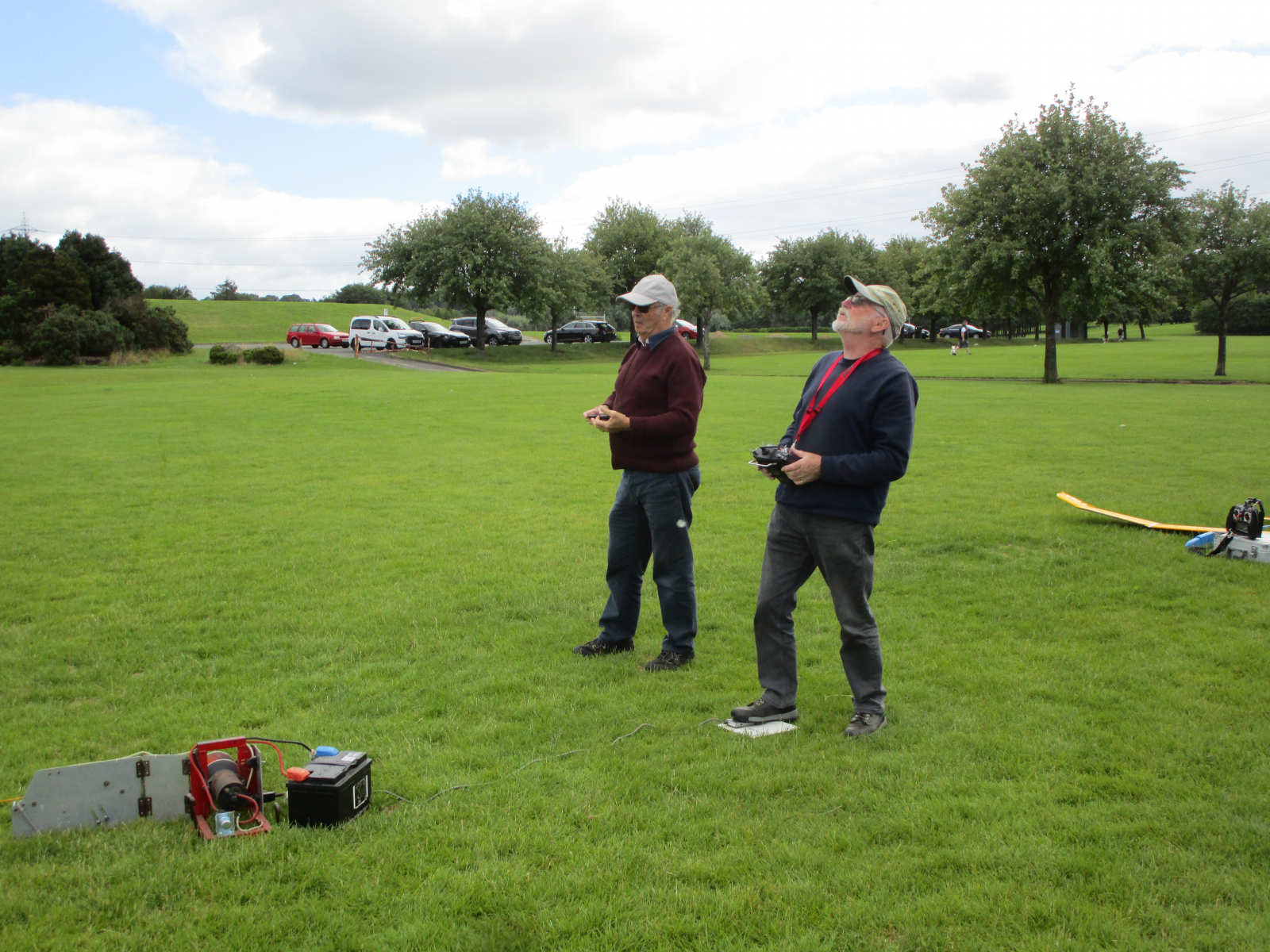 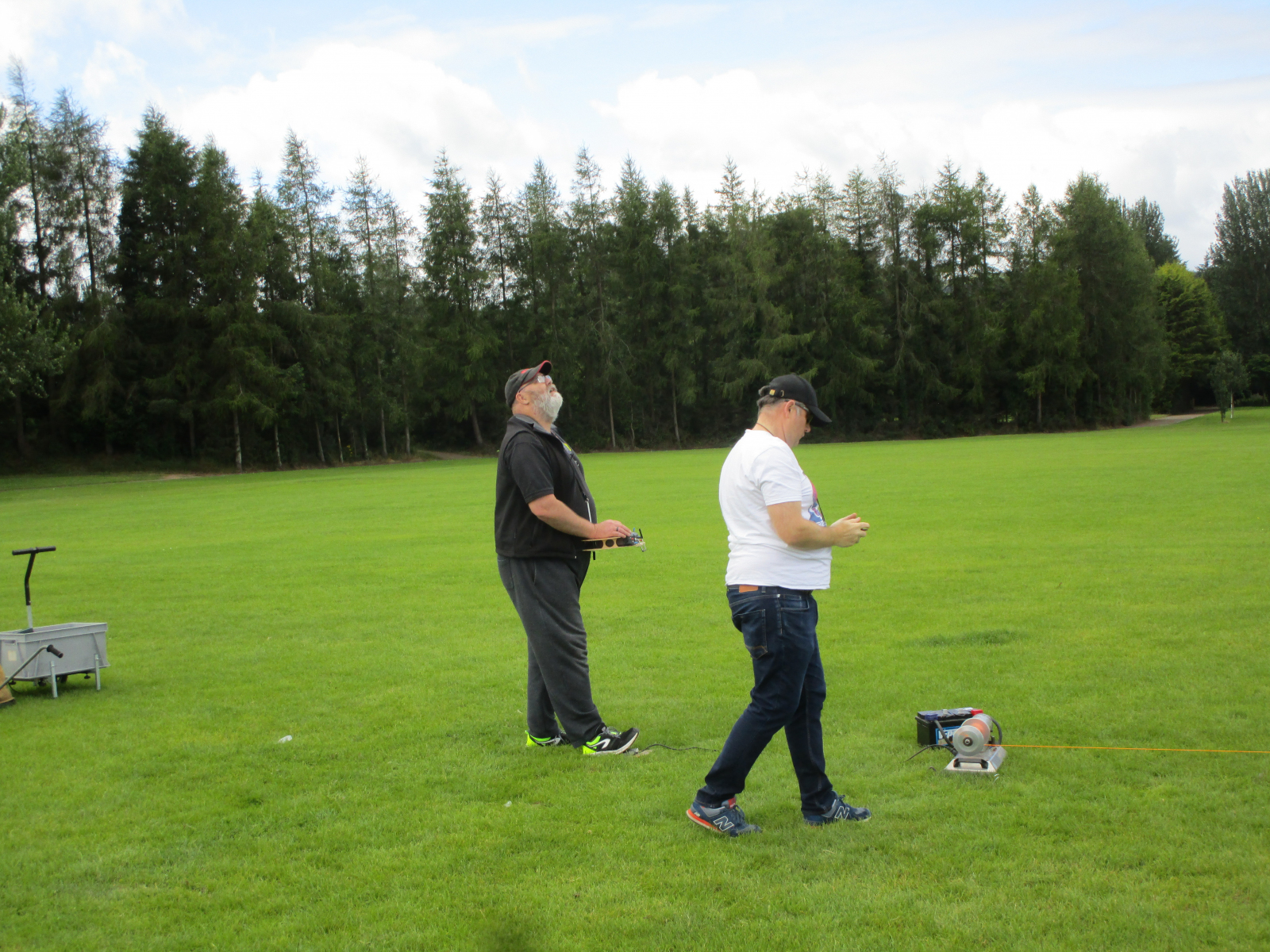 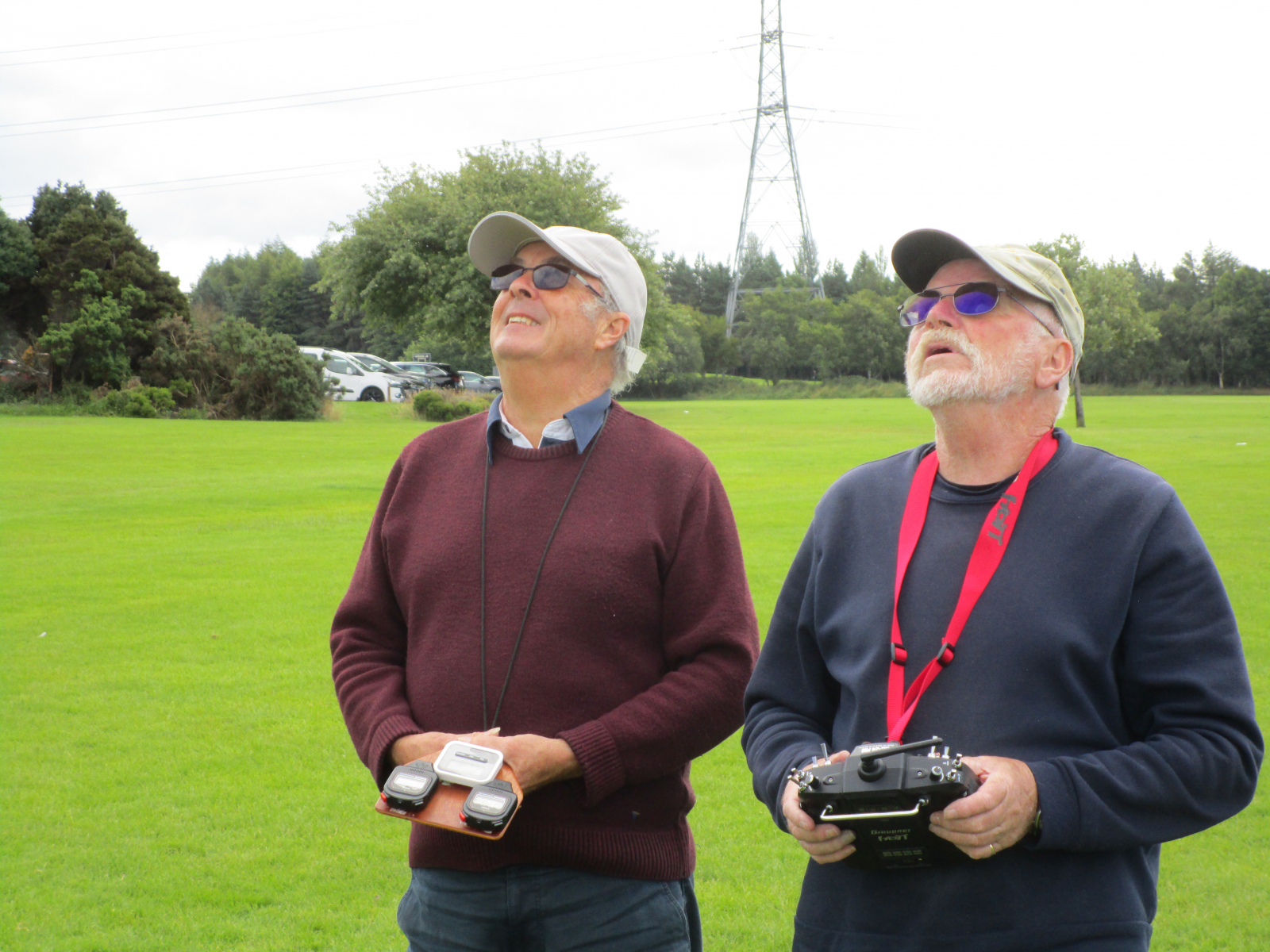 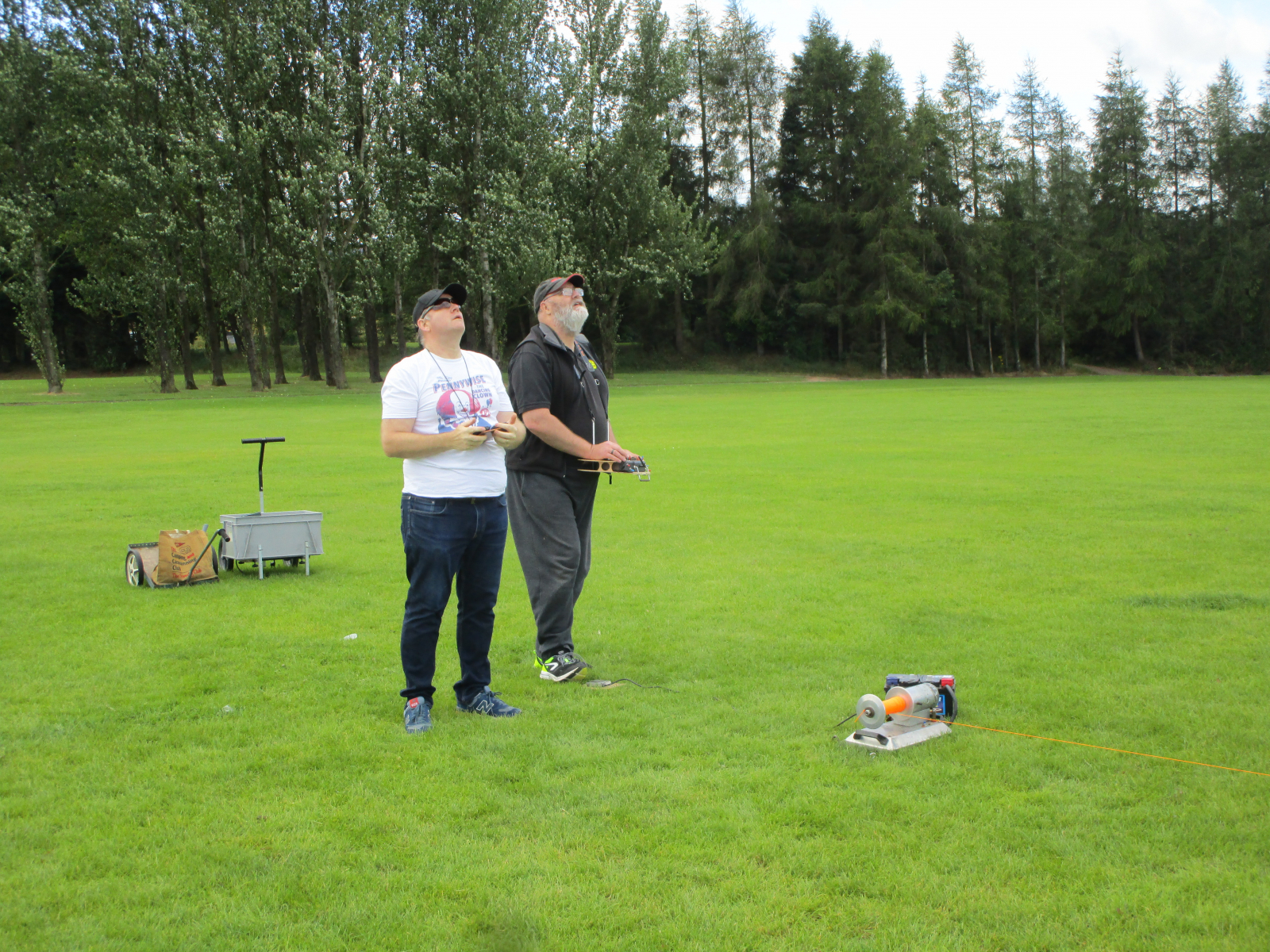 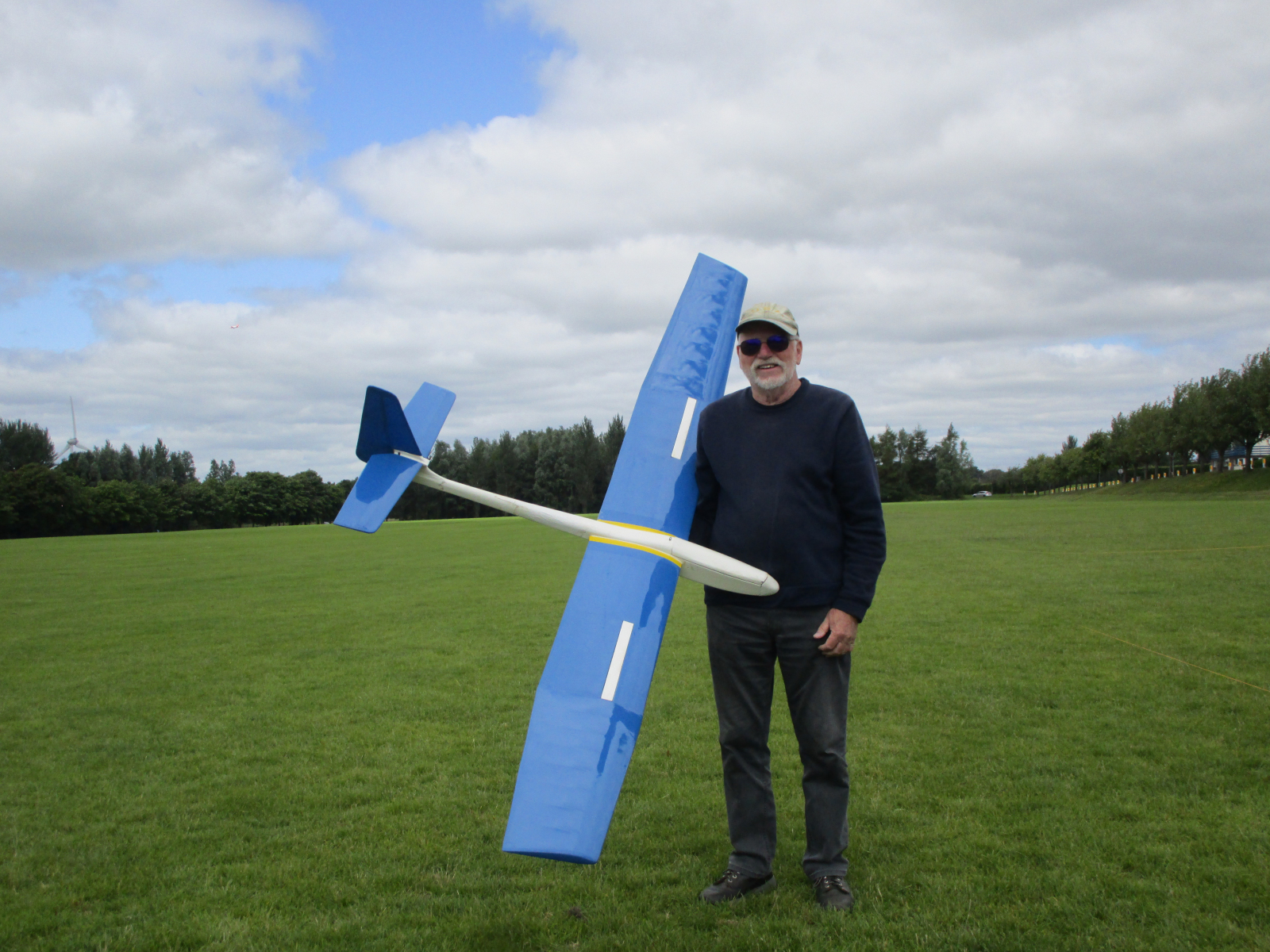 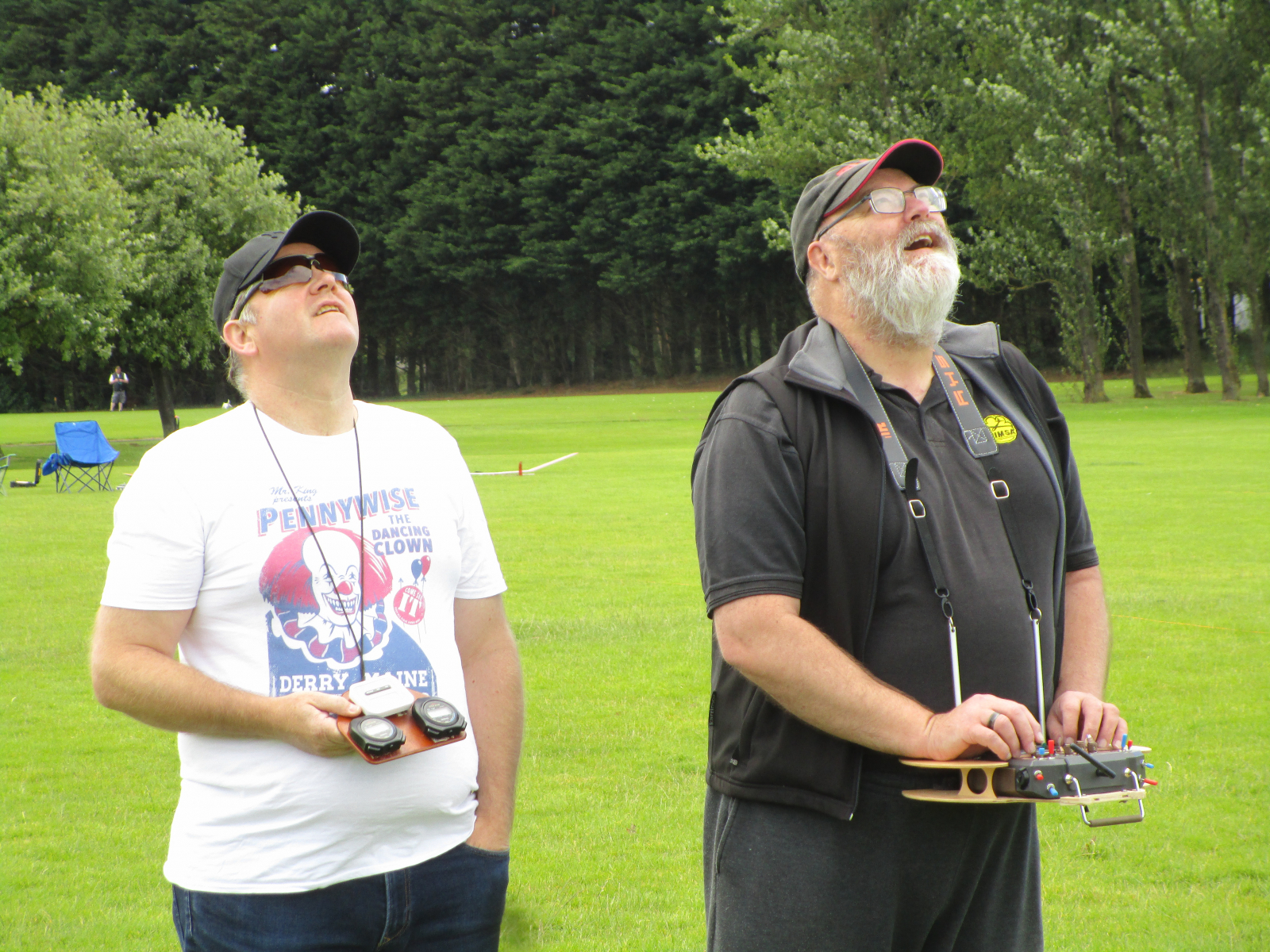 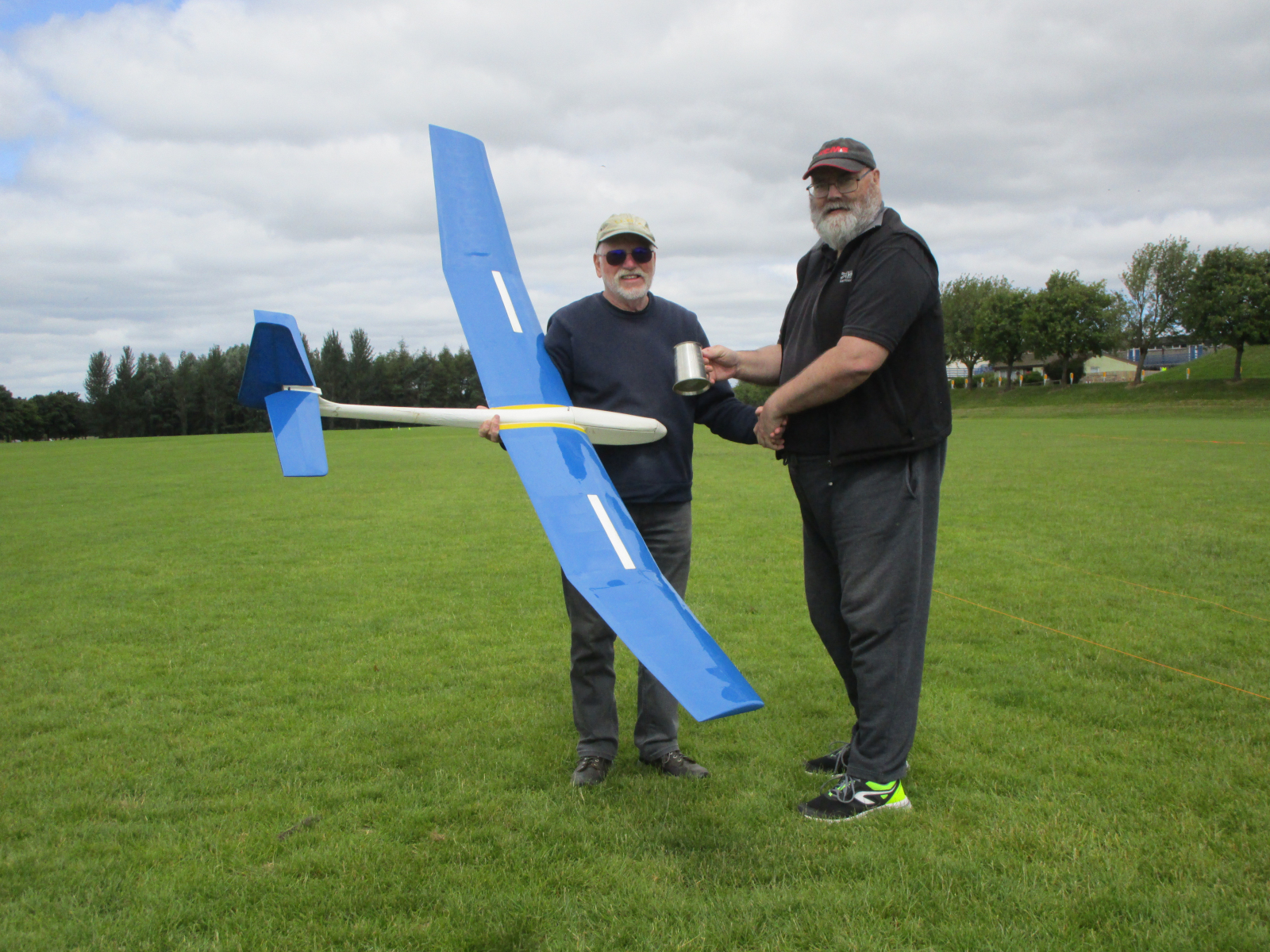 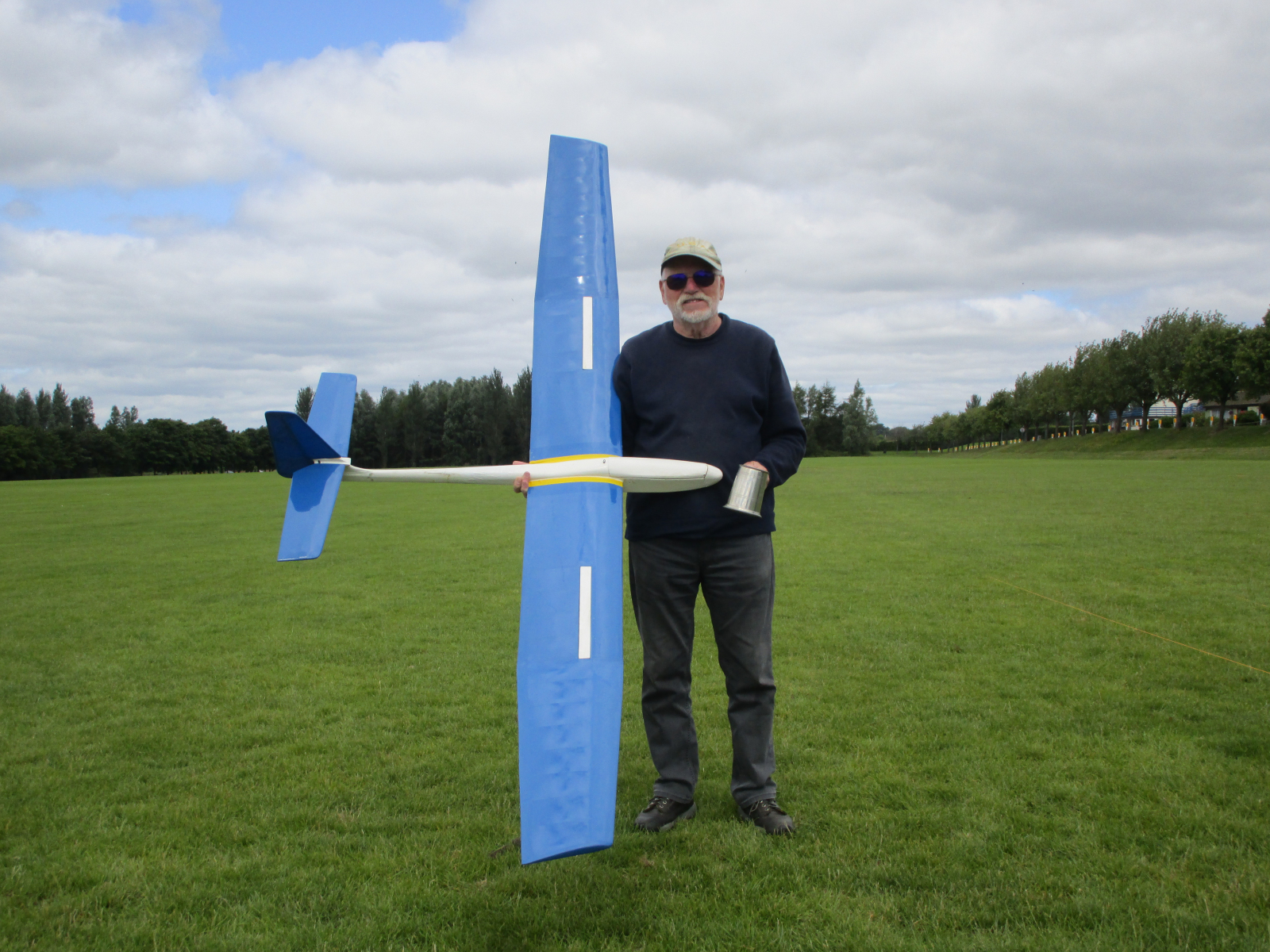