Apologies for the delay in posting this up. This event took place on a warm sunny day, but thermals were few & far between. Finding them was difficult, staying with them was harder! In most rounds, at least one person found lift, but many didn’t and the scores reflect that.

Models being flown went from Keiths 3.5m Xplorer, Pauls Circle Dancer, older models like Aquila Grandes & Cumics to David flying his 2m PuRES. In Rd 3 we thought we saw wing flutter on Pauls model, but Rd 4 showed it to have been elevator flutter when his tailplane gave way and he did a great job of getting the model to the ground without too much damage, but it was still unflyable that day.

Paul had set the task as 4 rounds of 8 minutes with bonus points for hitting the landing circle, 1 discard and then a fly off by top 2. Unfortunatley with Pauls model issueshe was unable to compete in the fly off, so after discussion Keith Wilson is the 2021 NIAA Area Open Thermal Champion 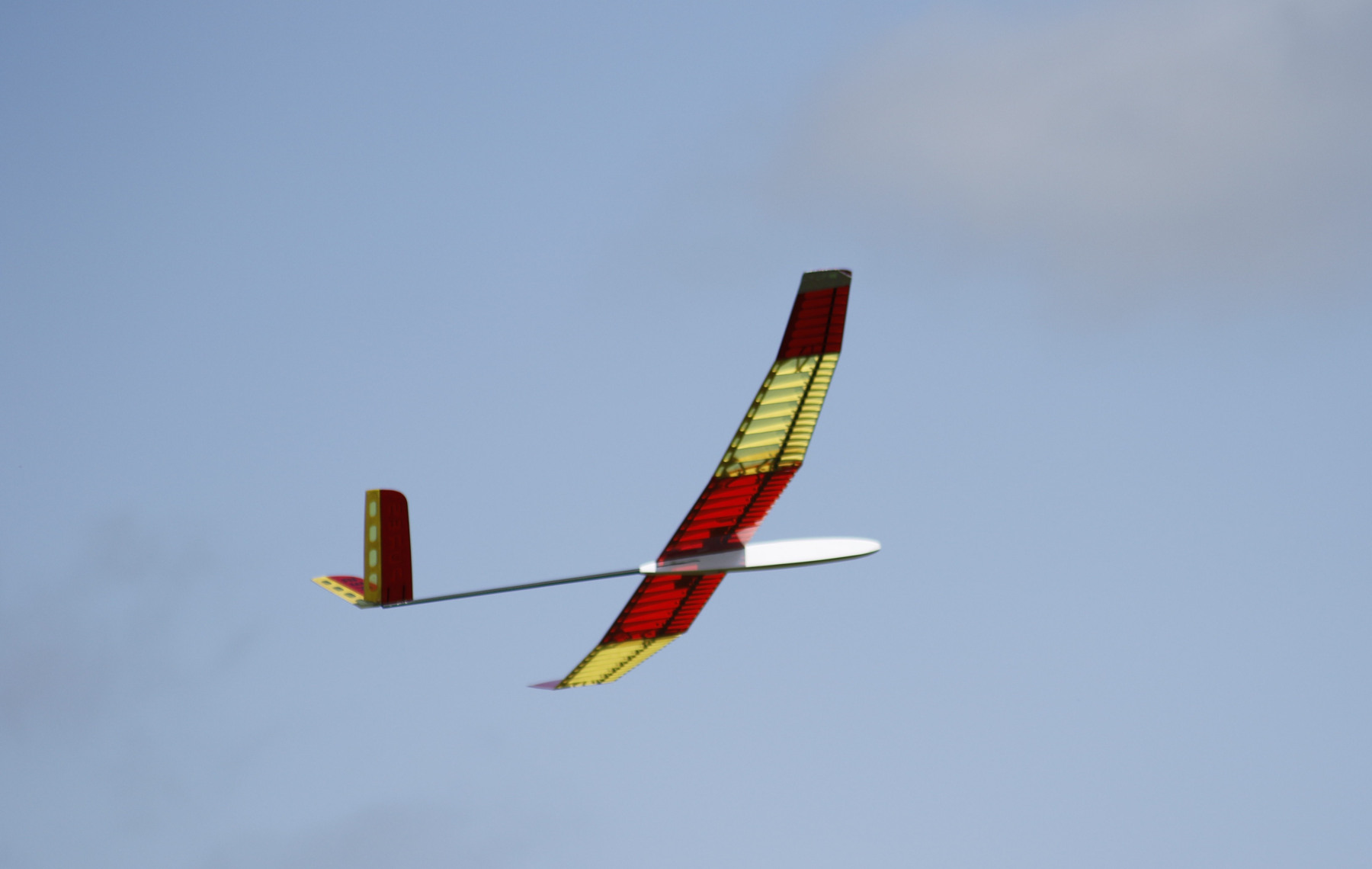 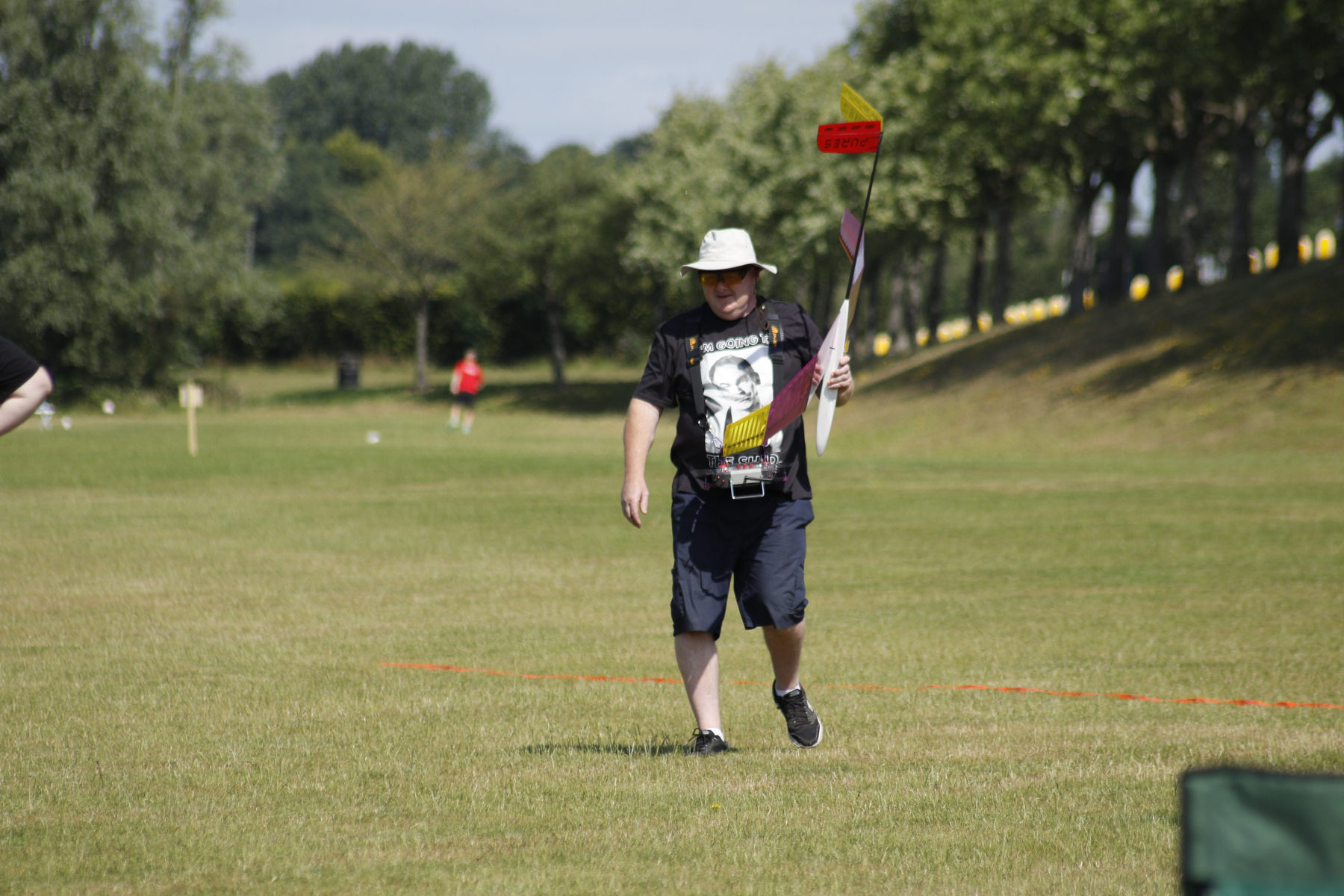 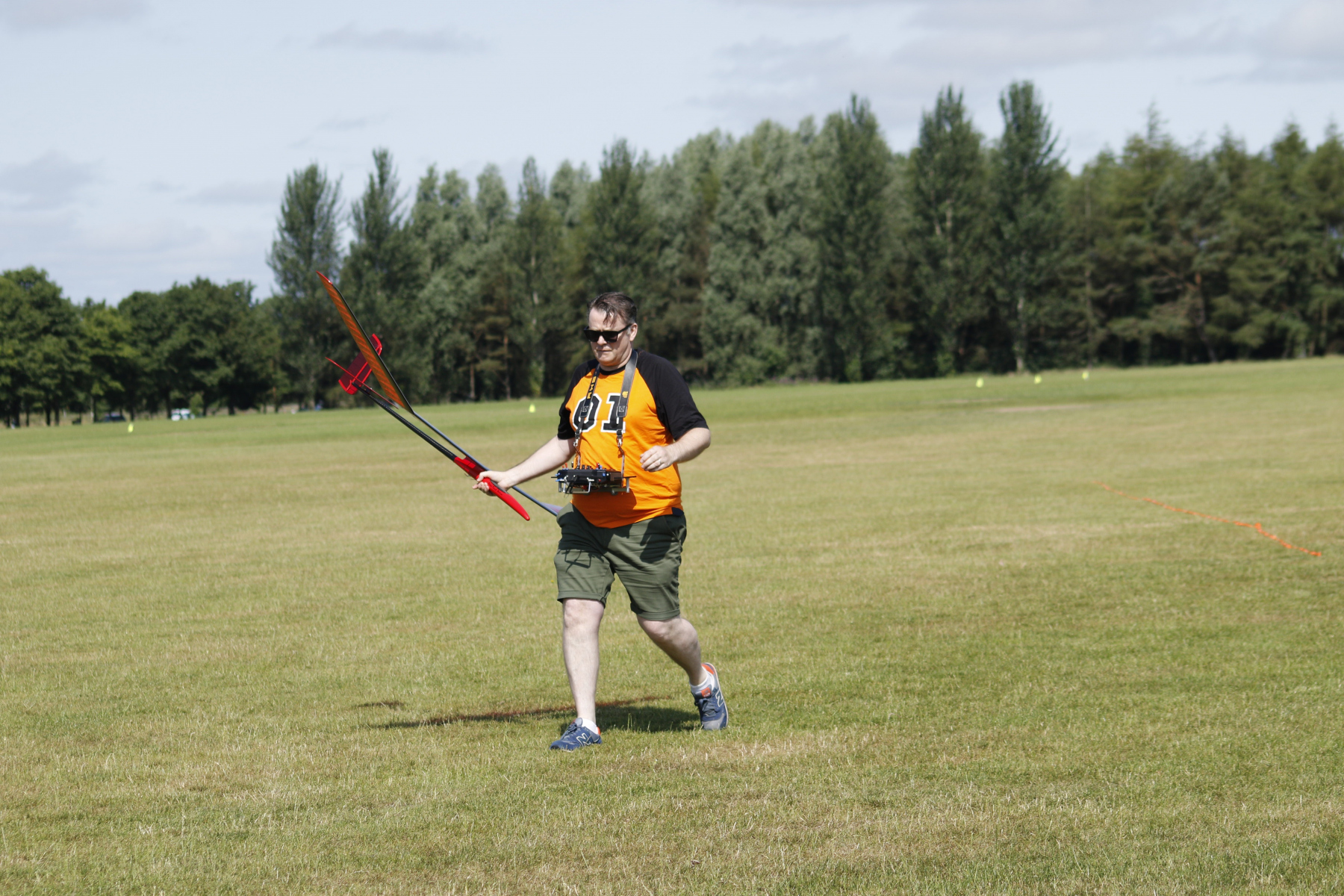 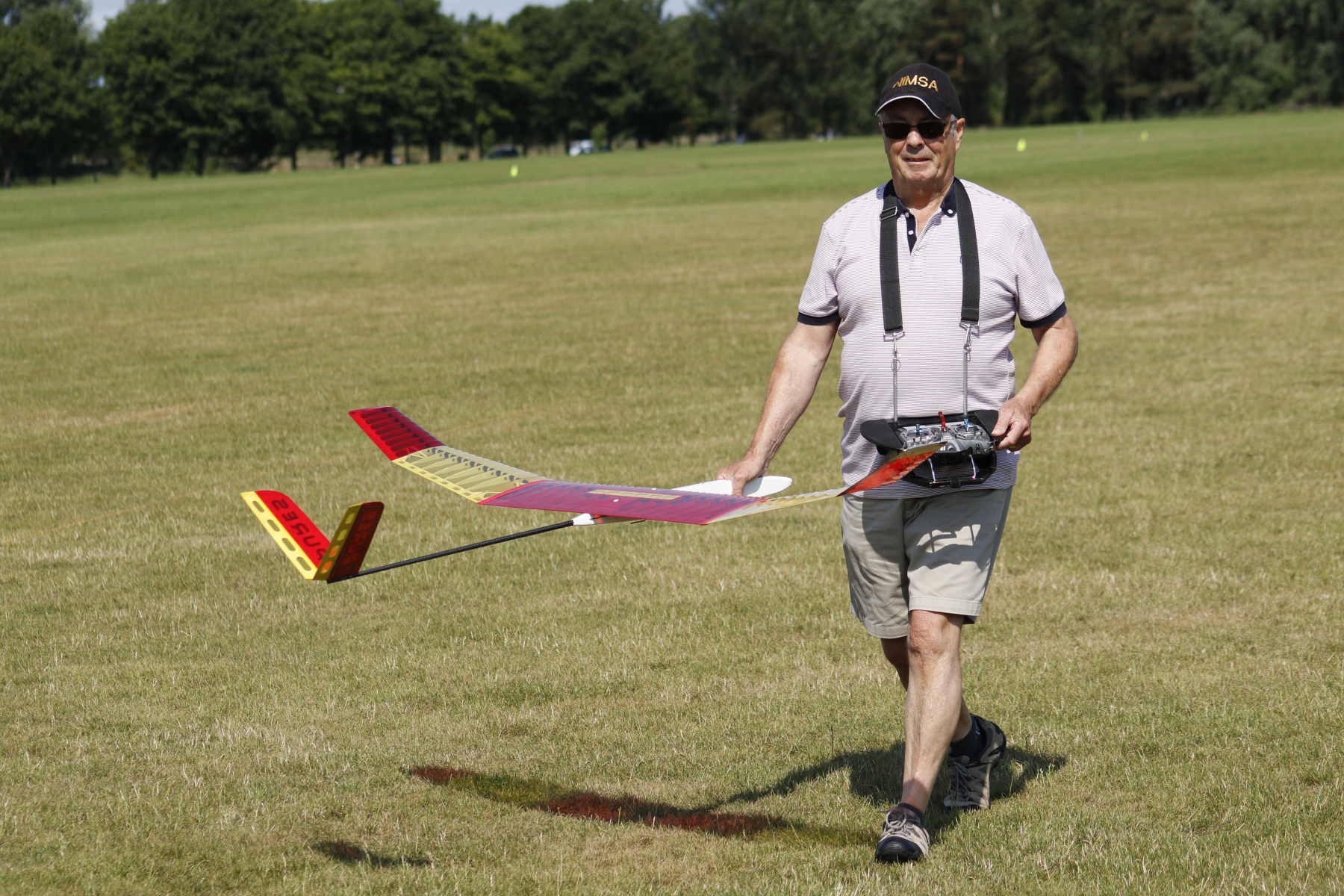 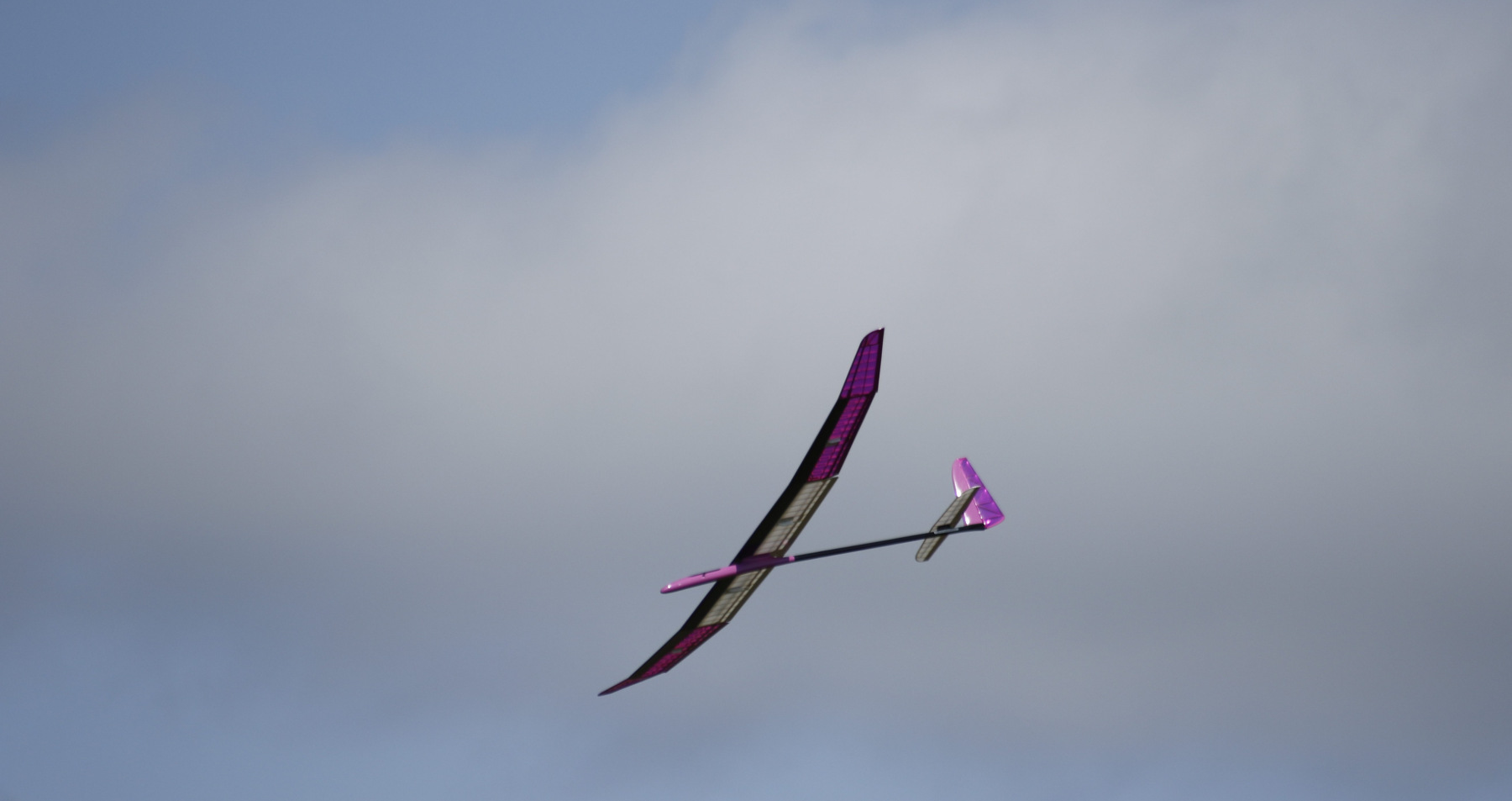 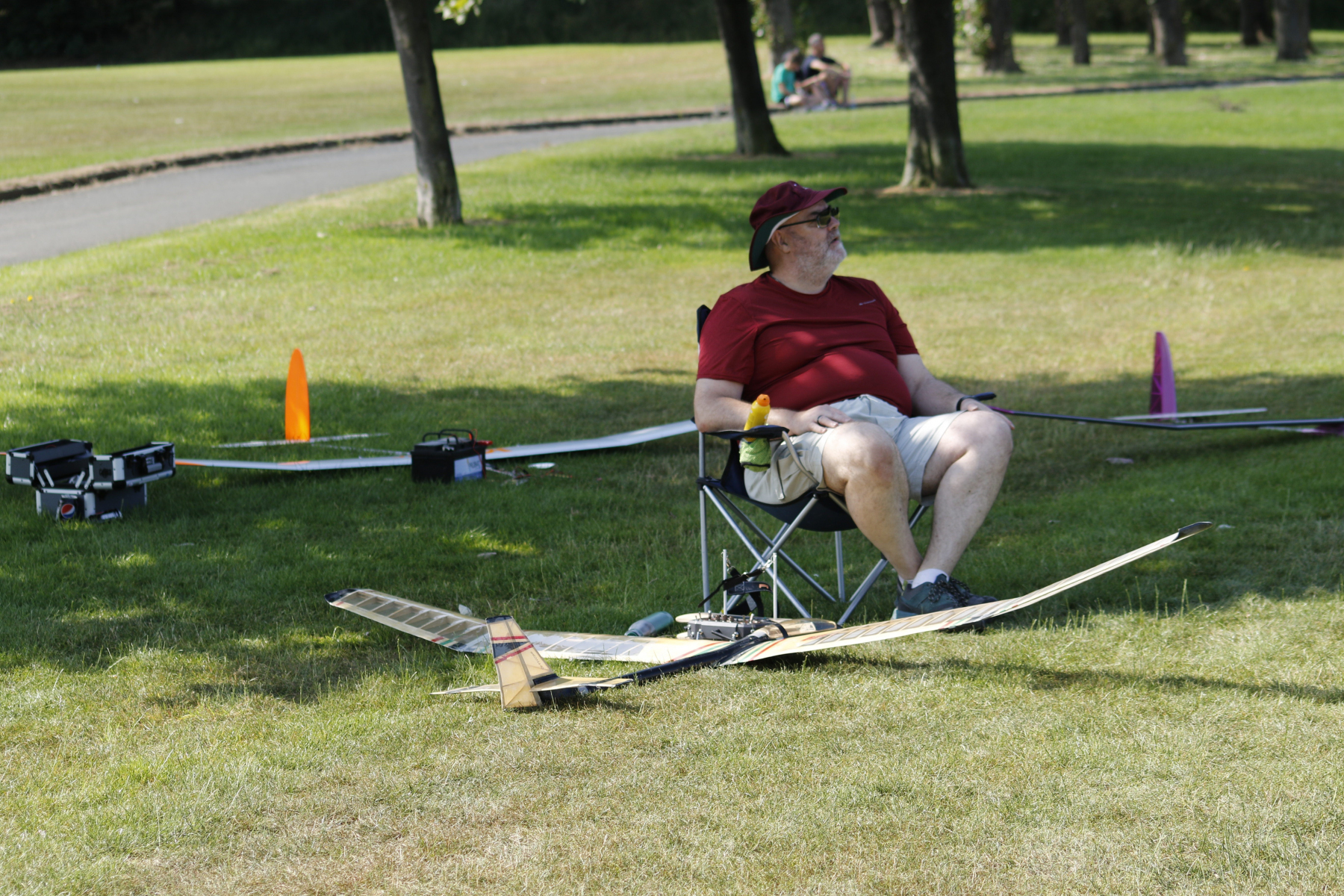 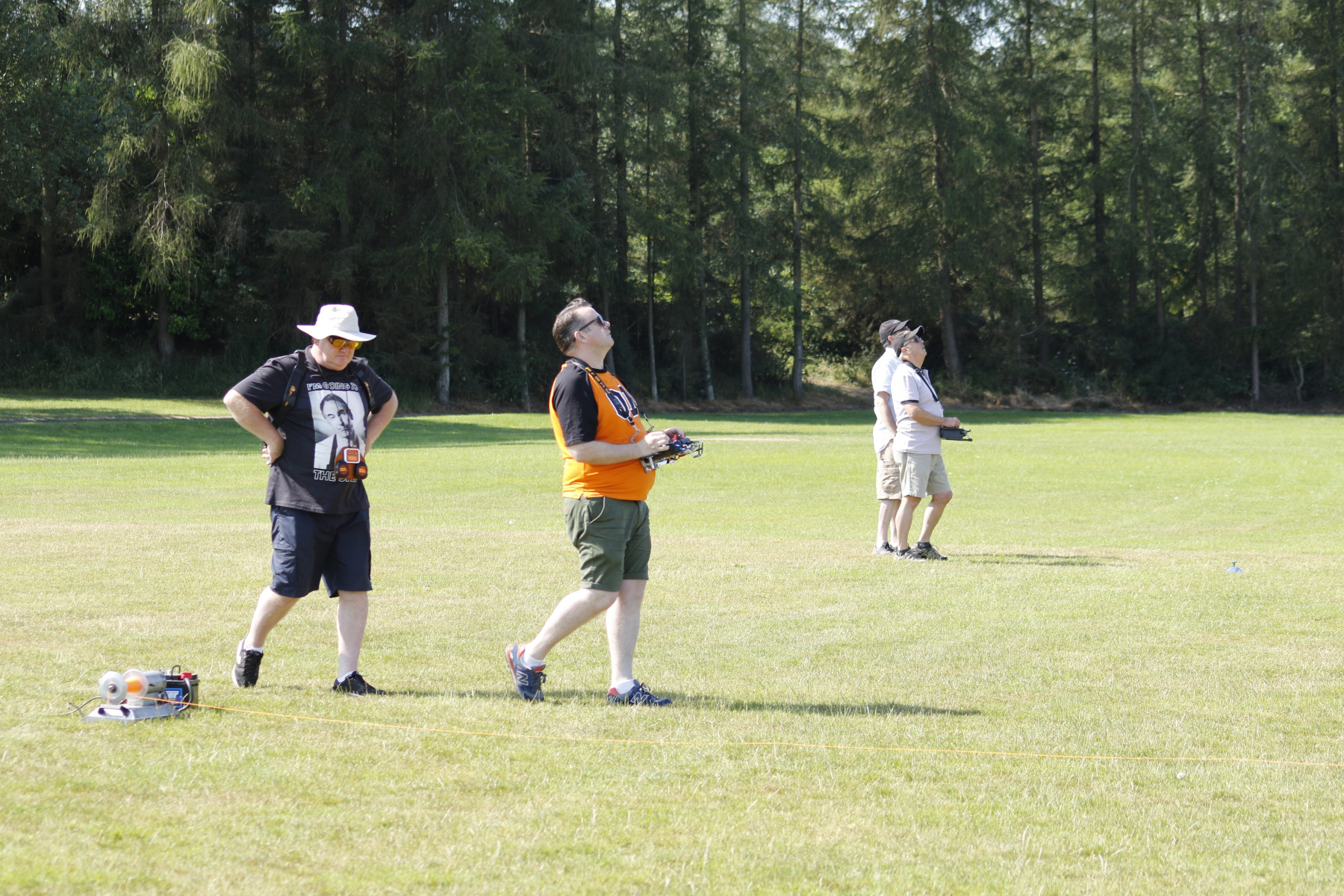 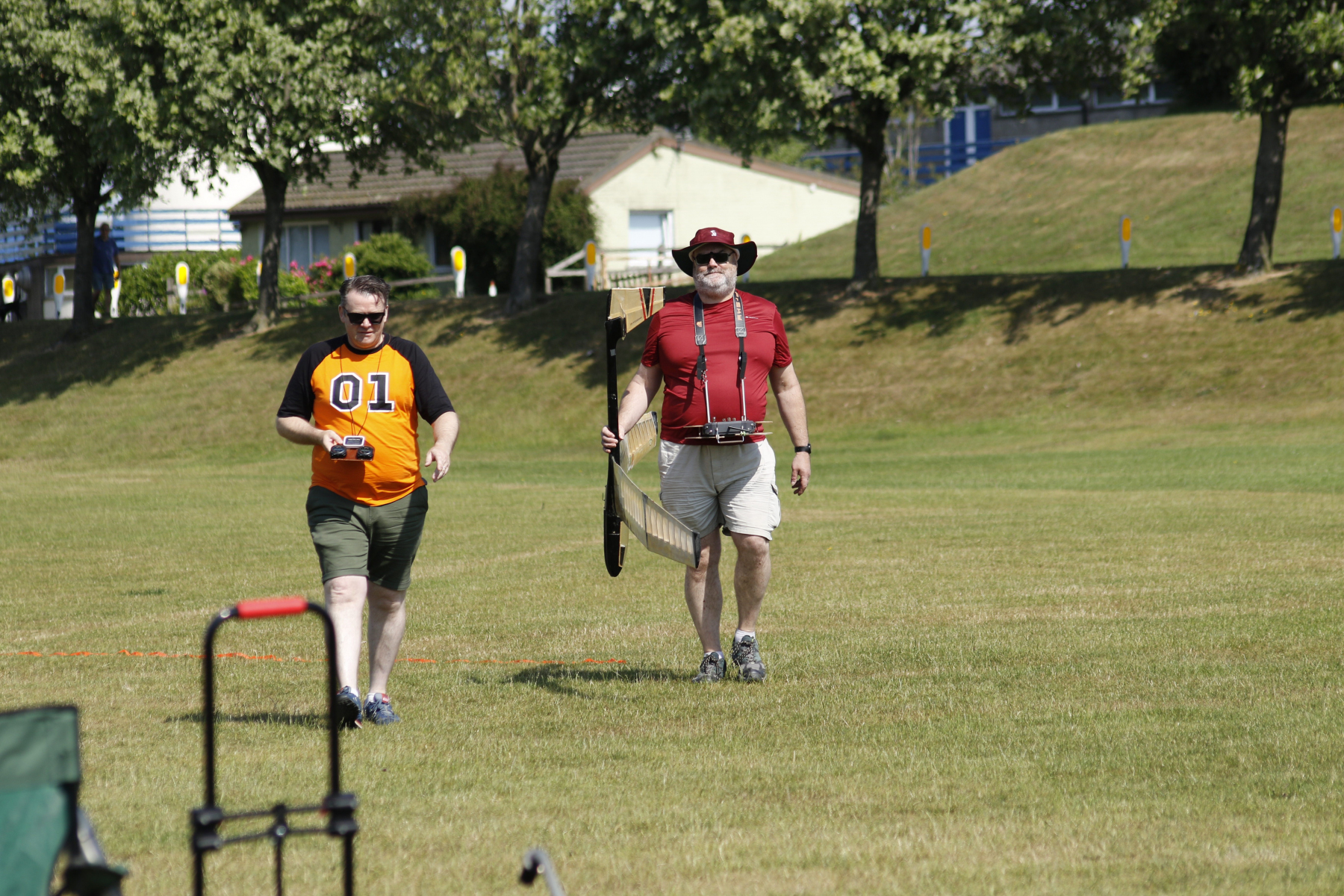 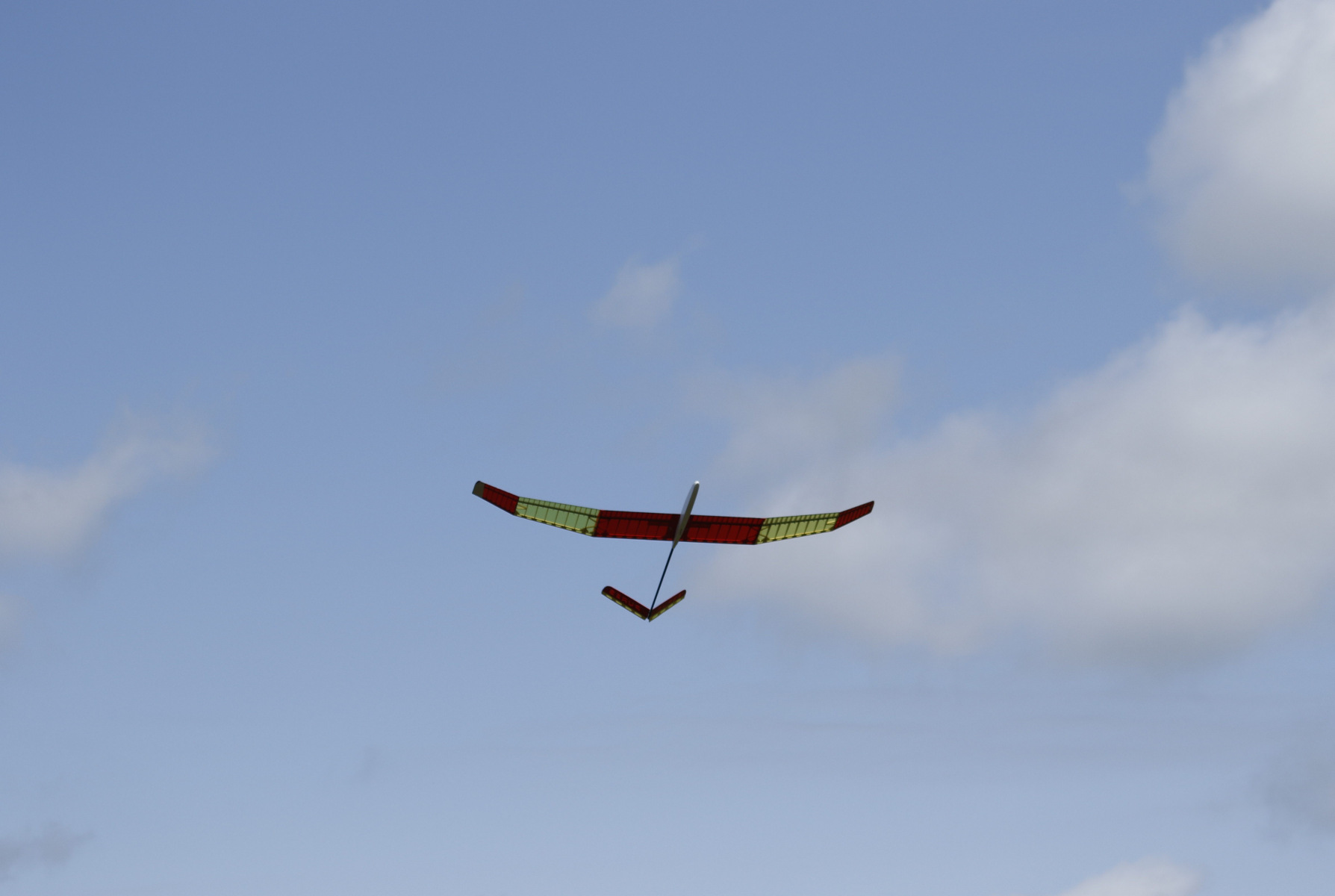 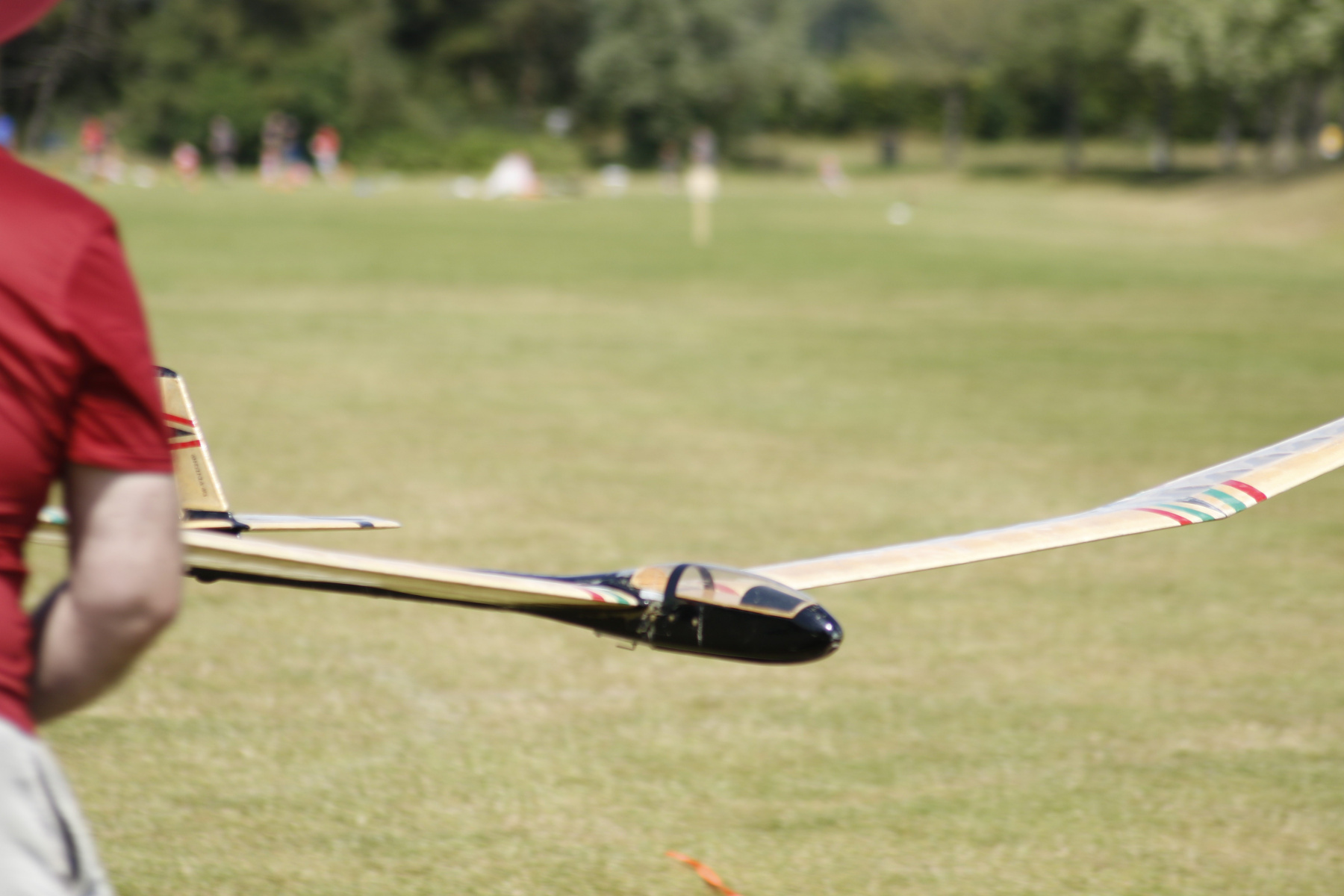 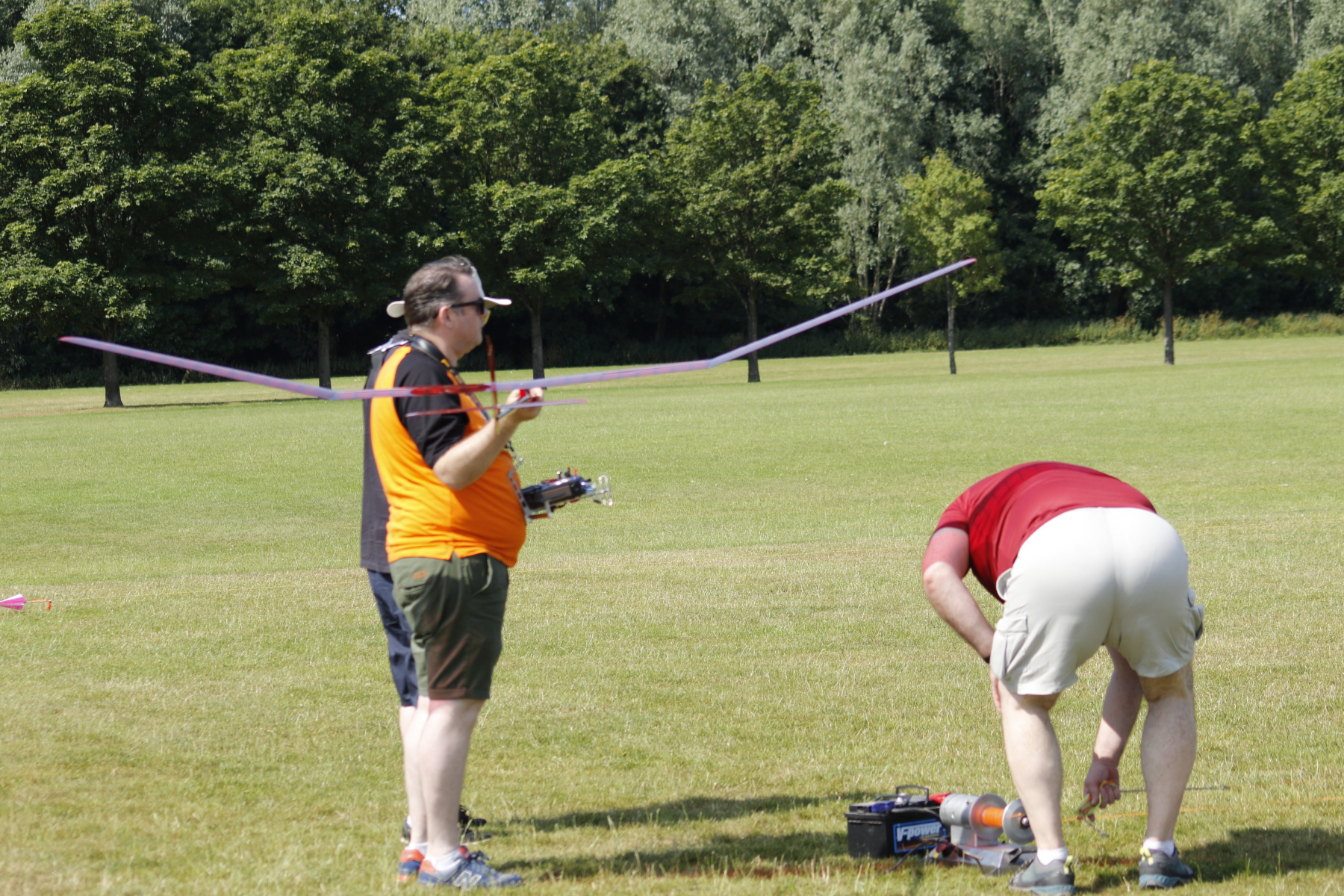 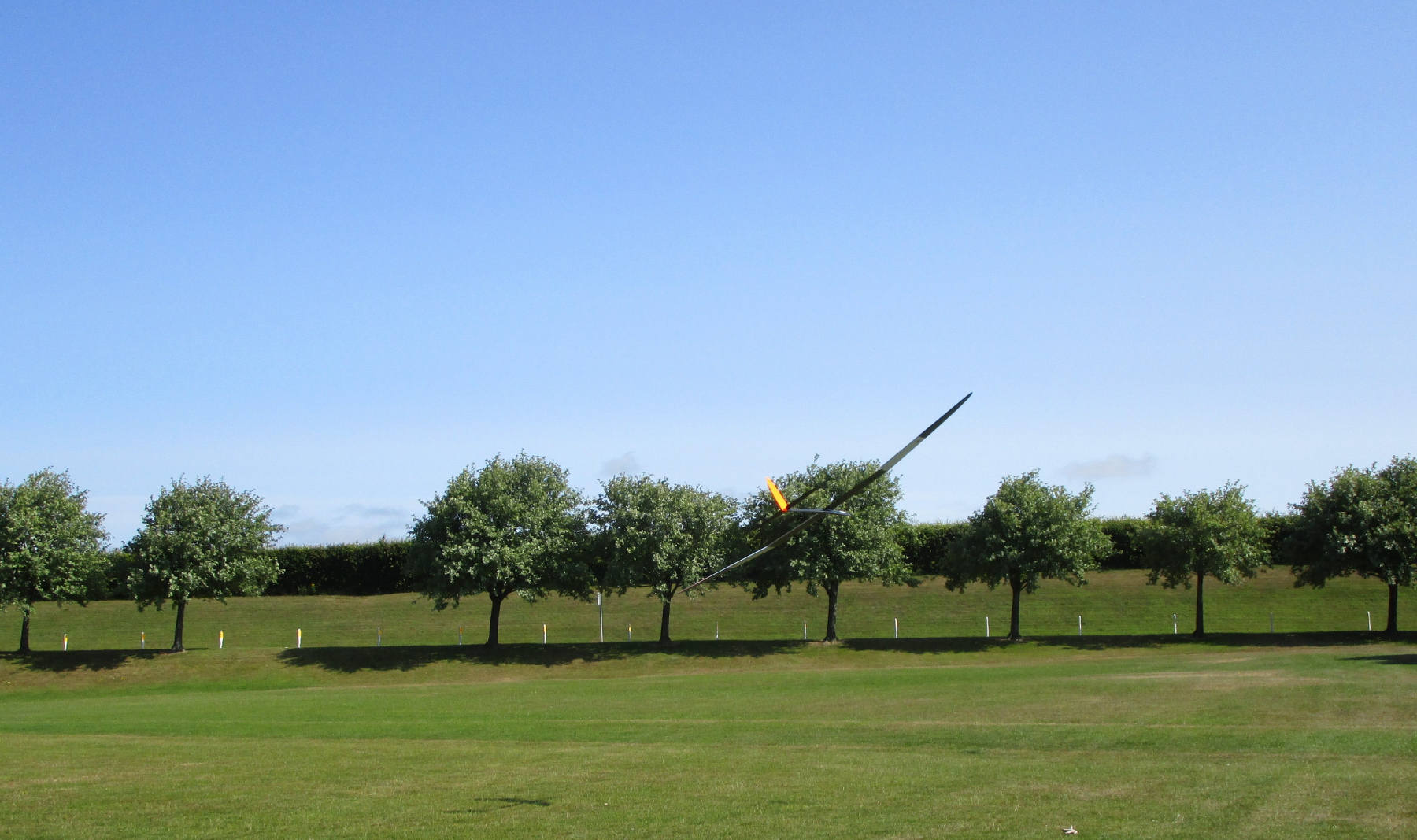 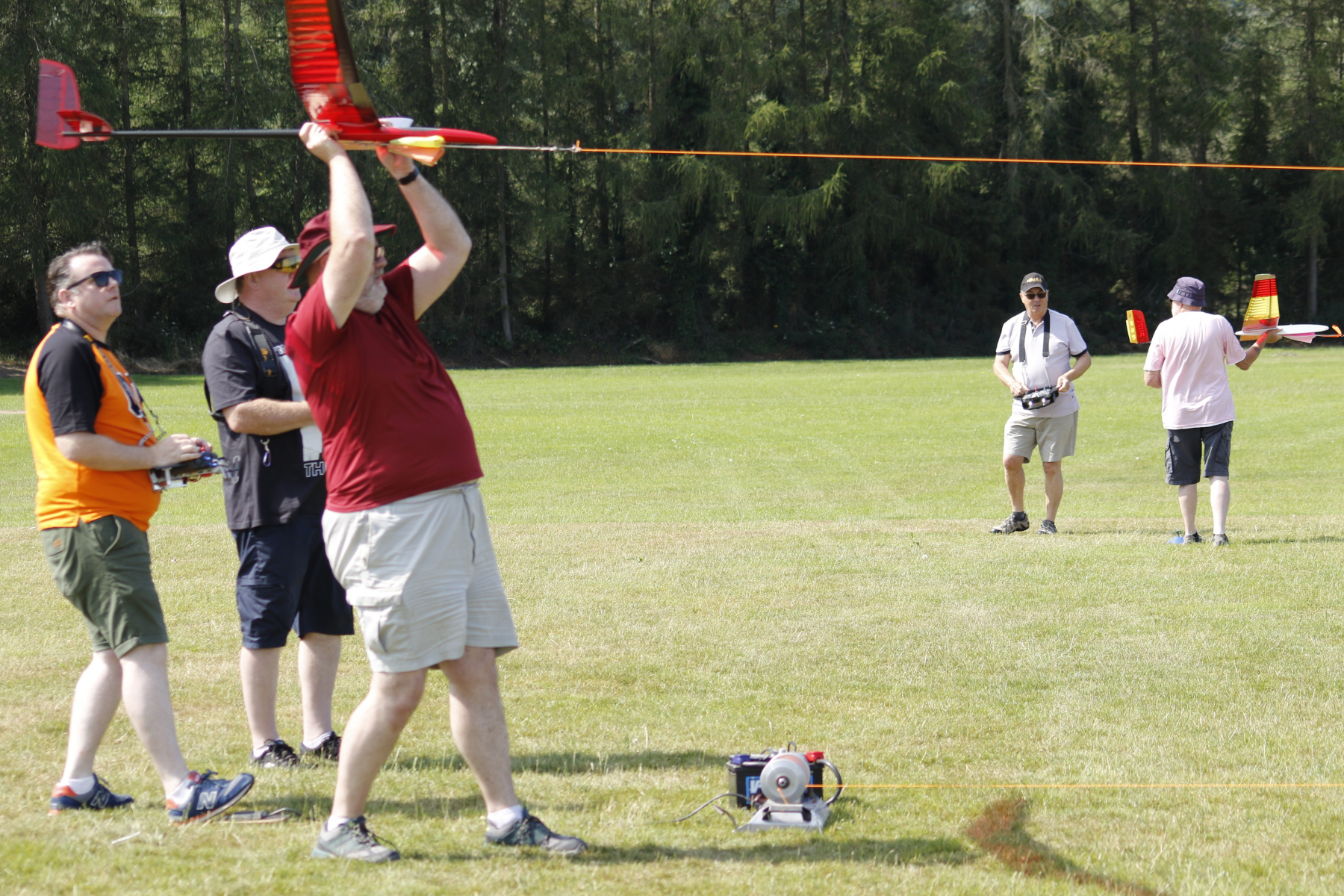 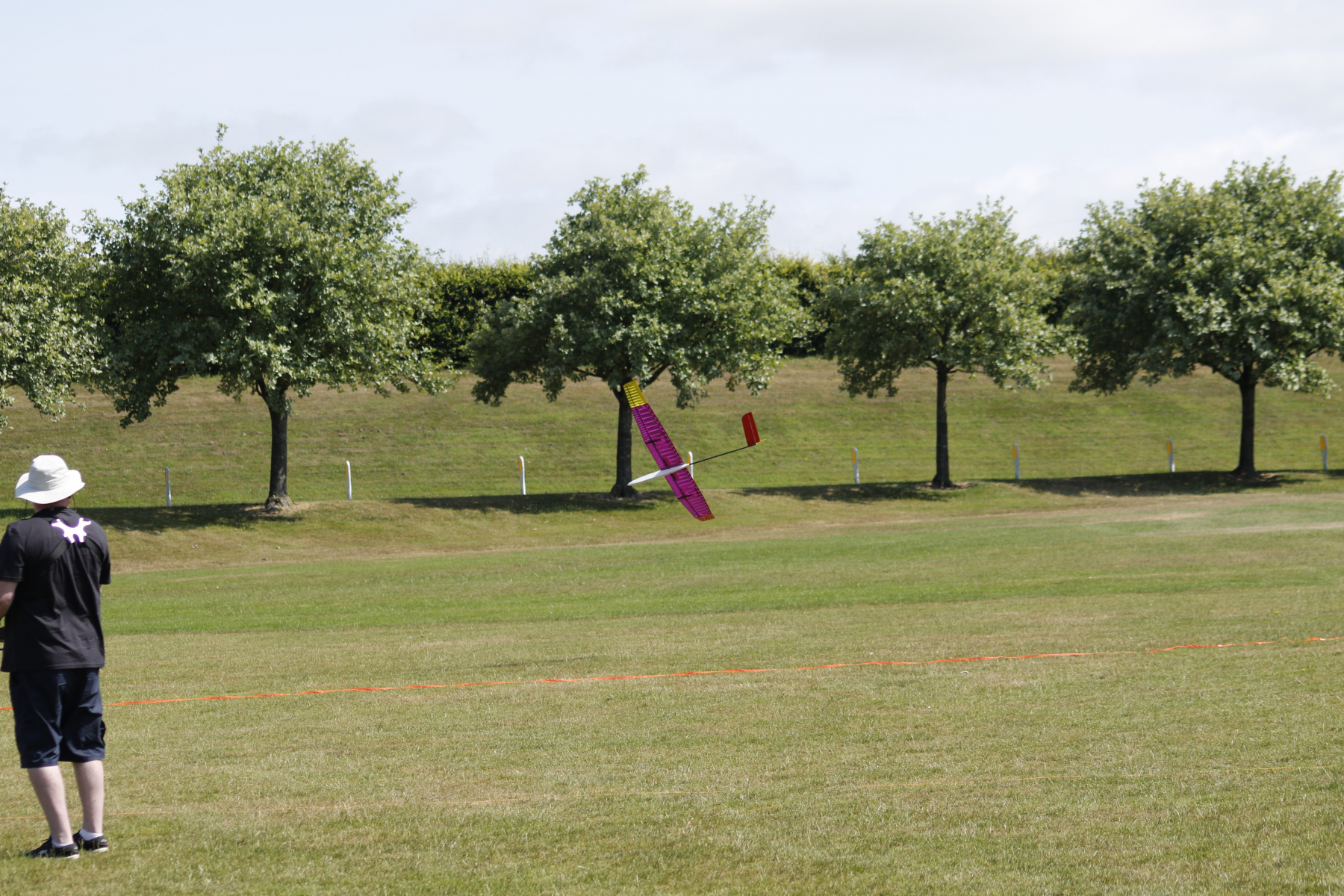 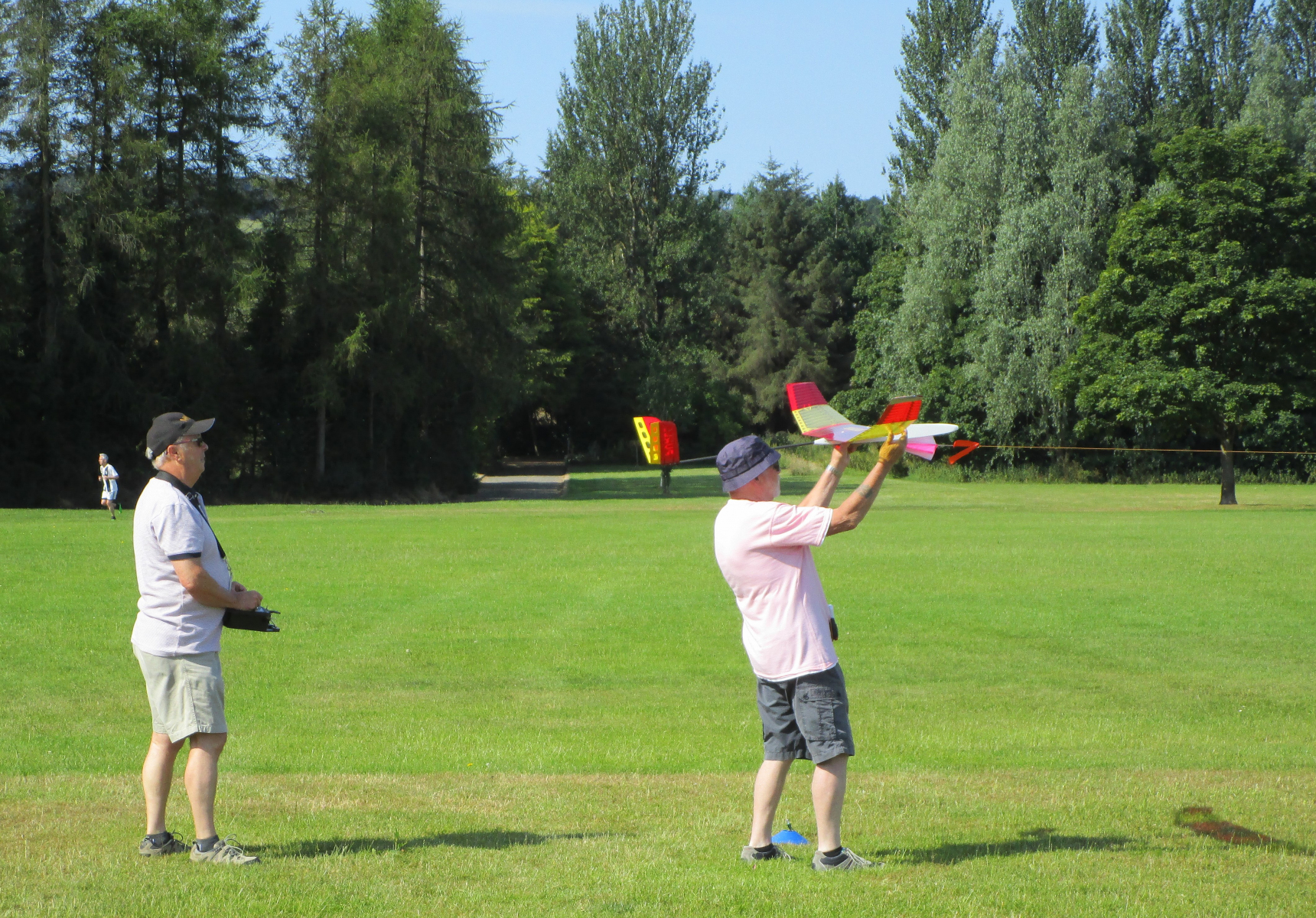 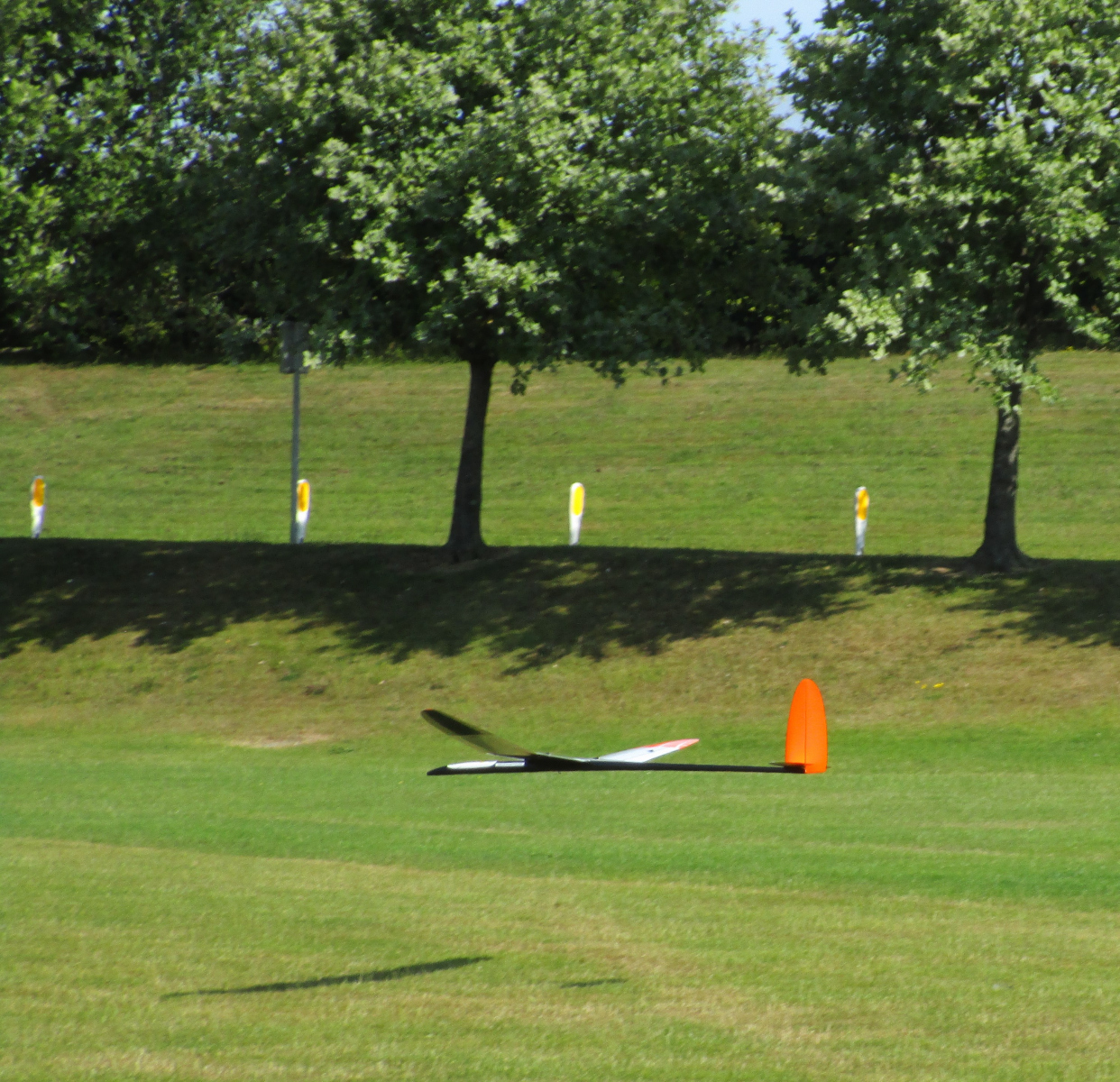 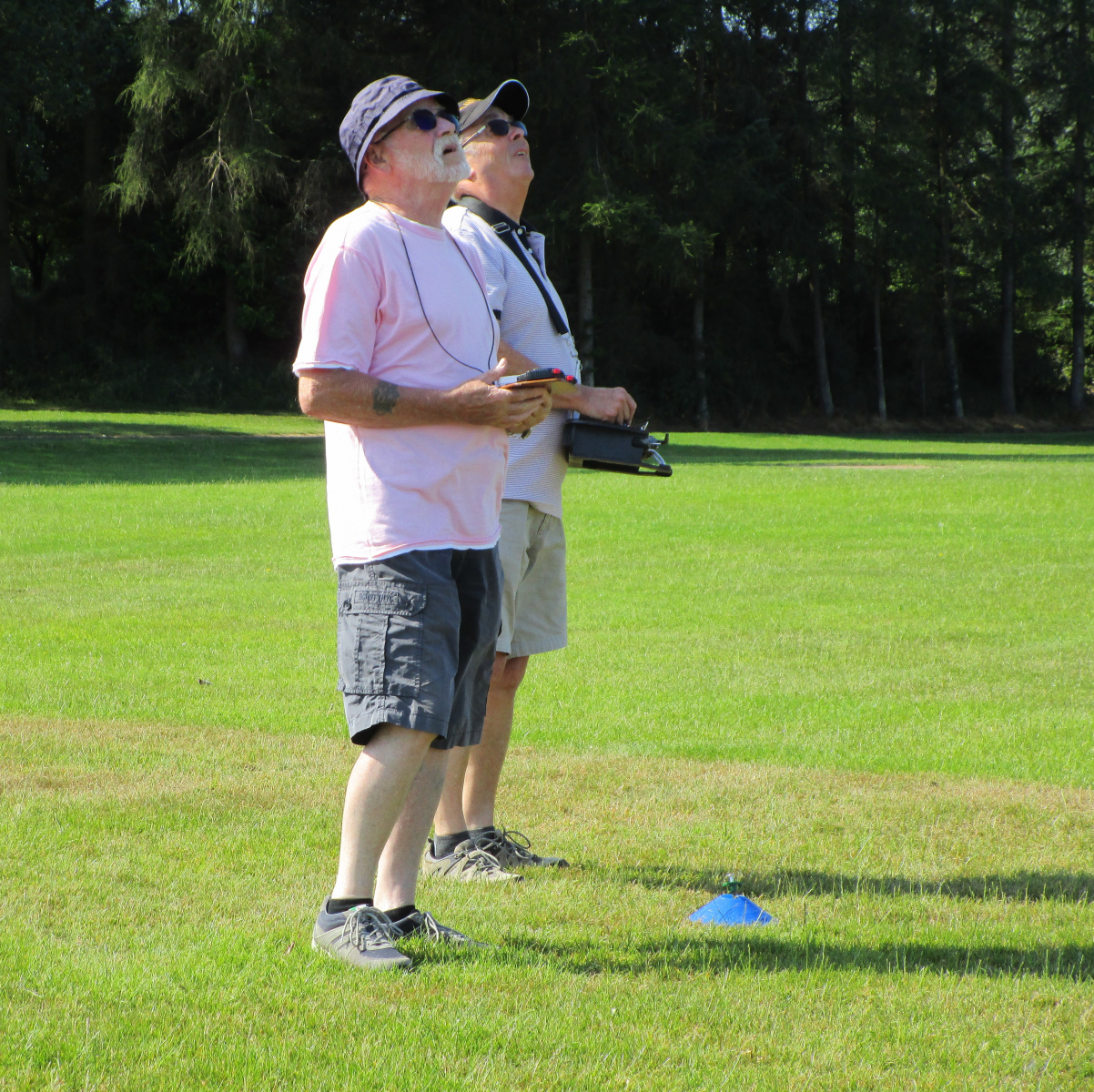 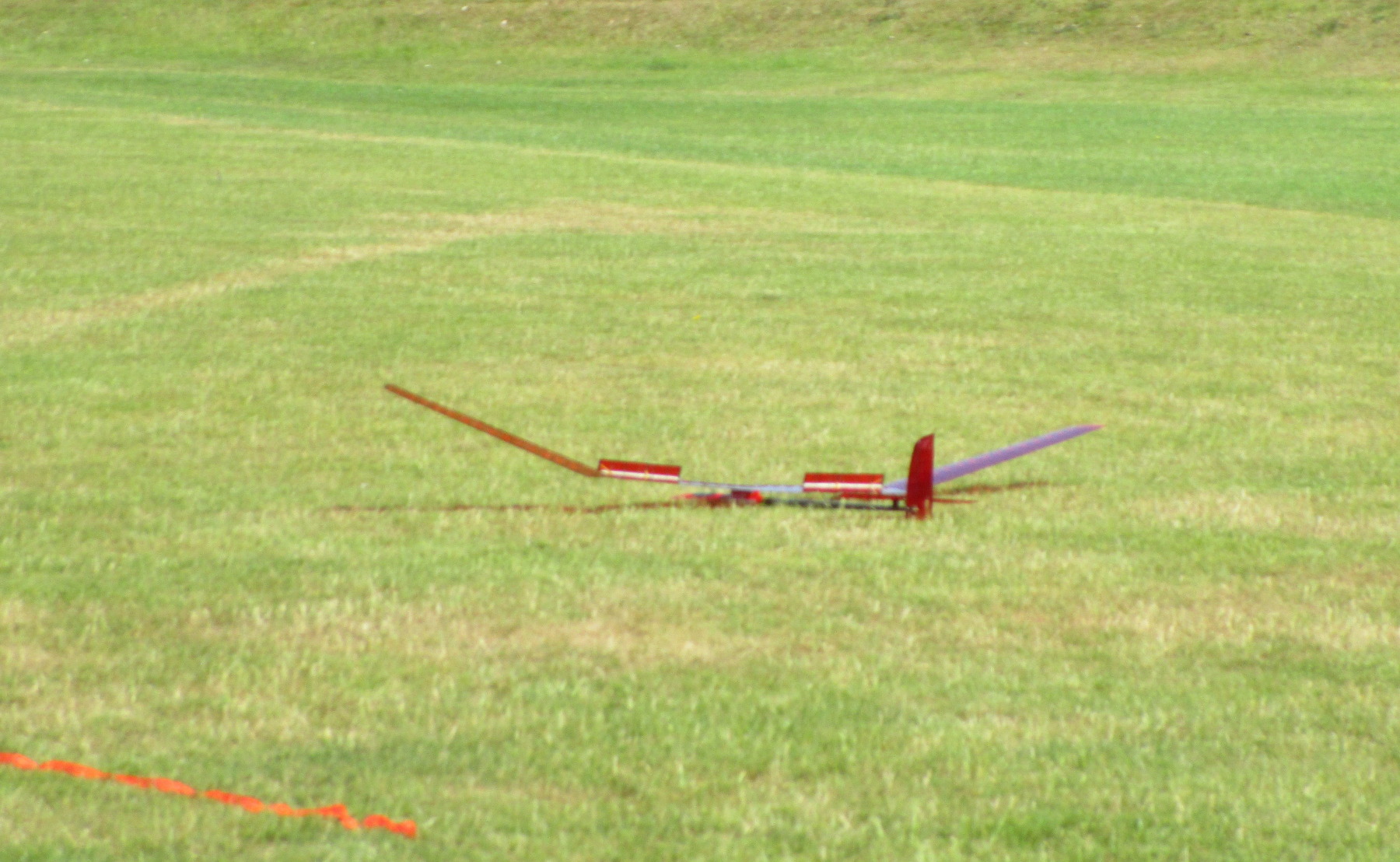 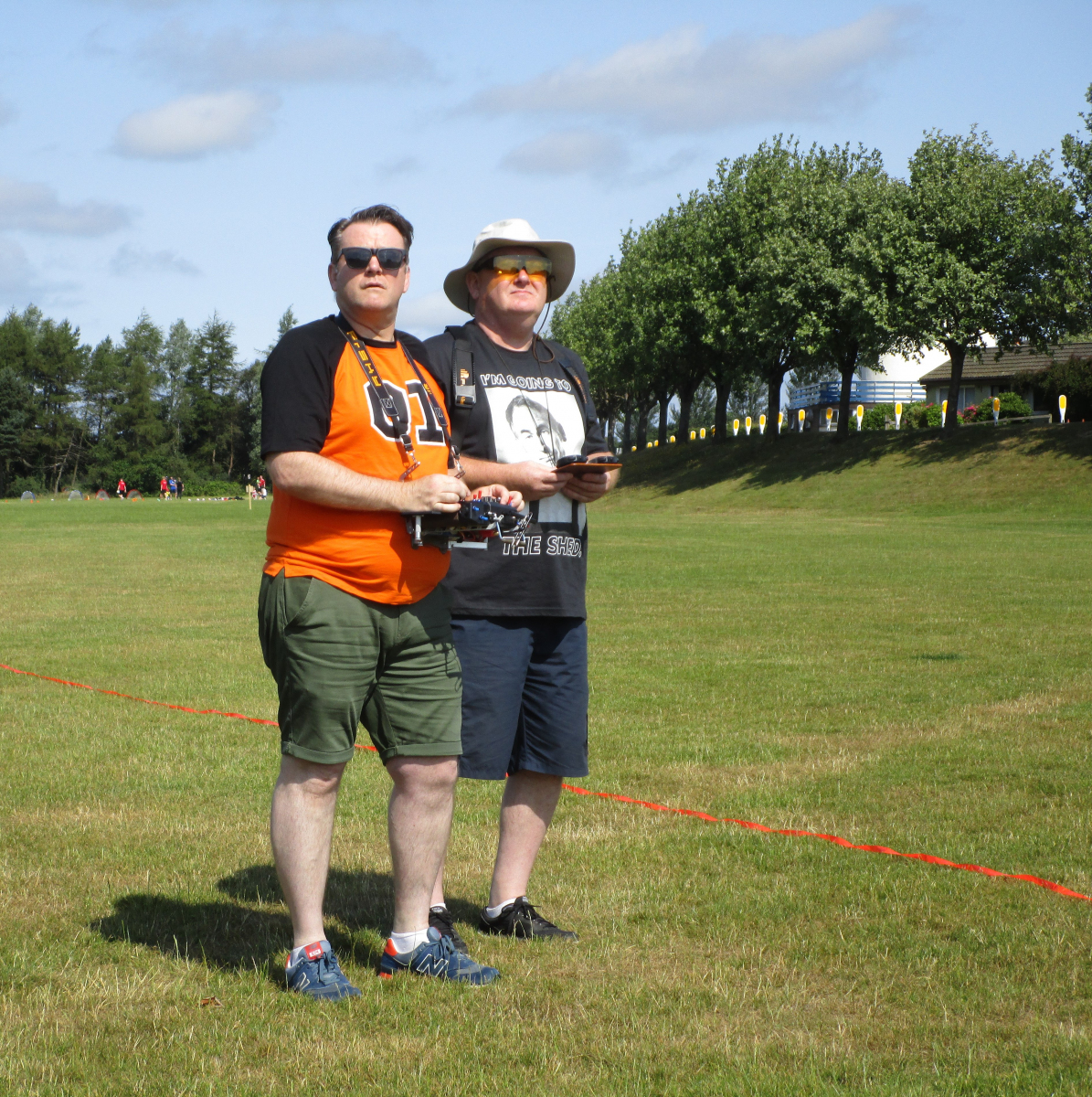 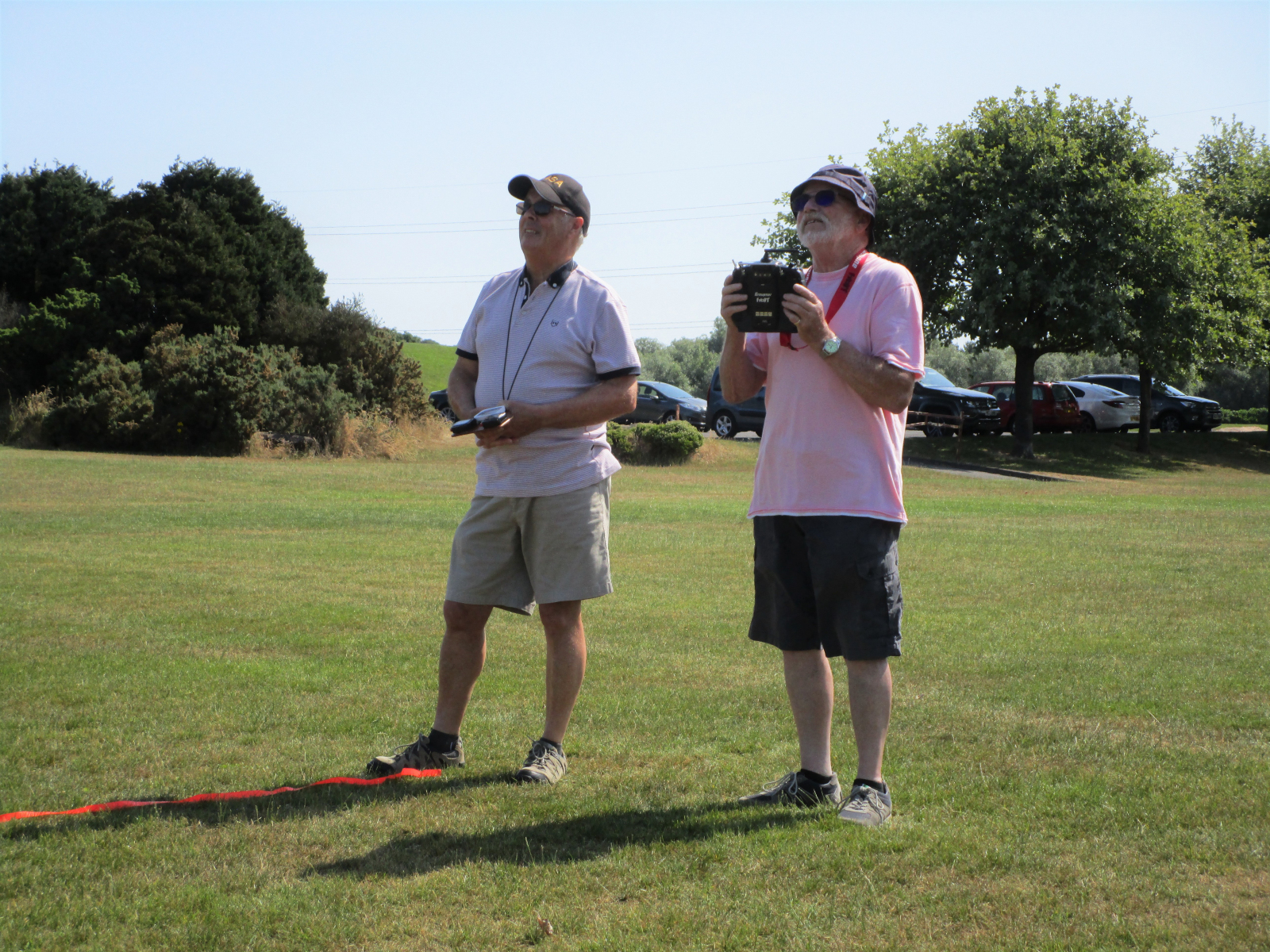 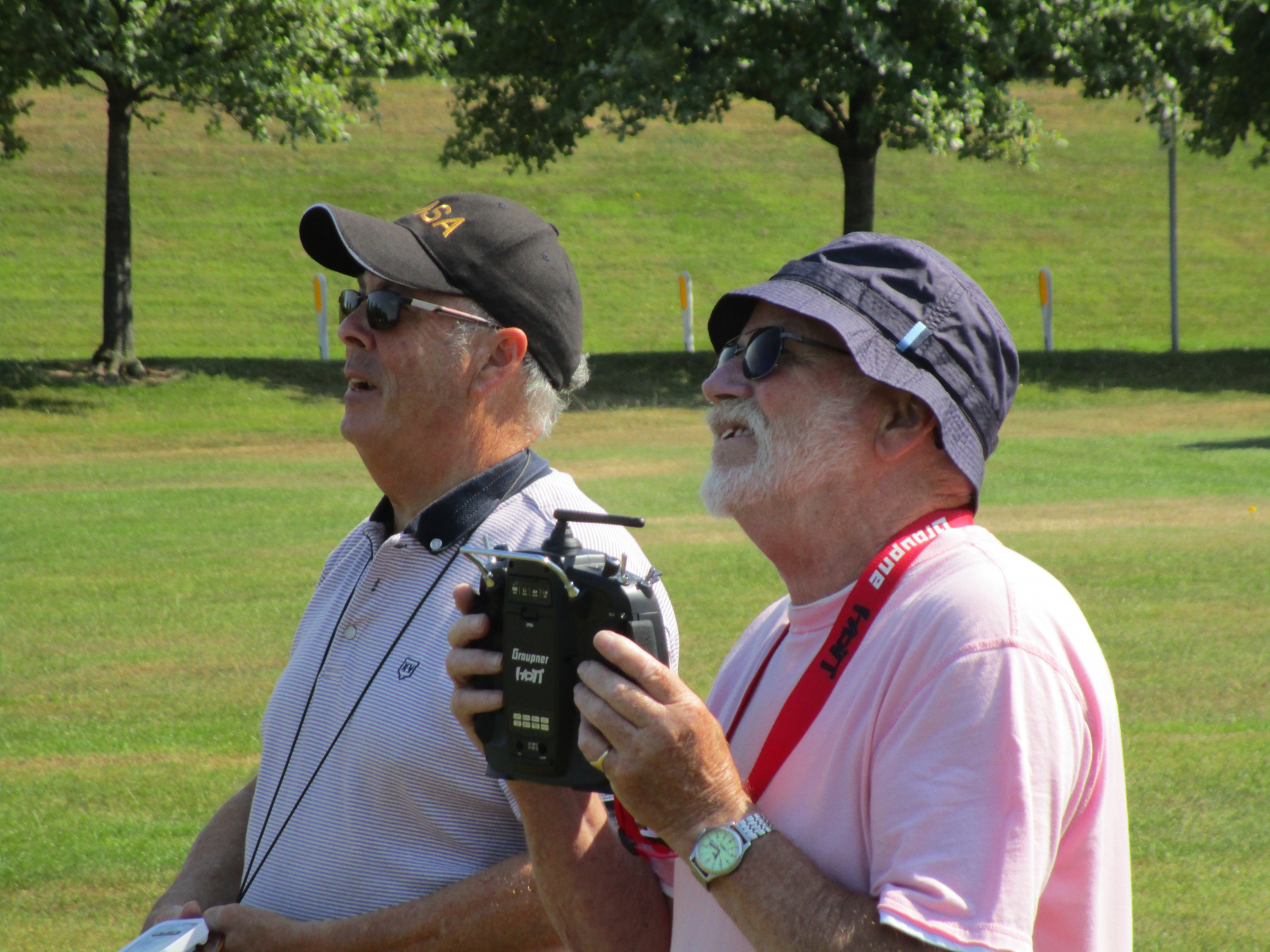