The forecast in the lead up to this was very poor and I don’t think any of us were entirely convinced we’d get to fly. On the day, it was very overcast and a bit on the chilly side, but the forecast rain stayed away long enough to run the event.

6 turned out to compete and Paul set the event as 4 rounds of 8 minutes, (allowing 1 discard), with the top 2 going on to a 2 man 2 round fly off. He also put the landing tape out for a 20 point bonus

Lift seemed to be difficult to find and no one really piut a big margin on the rest in any of the 4 rounds. Always 2 or more getting very close scores. As a result at the end of the 4 rounds no one was realy sure who had placed where. The top 4 were separated by less than 350 points (in 3000) so a very close run competition with Paul & Tim just edging out Sam.

In Rd 1 of the fly off Paul got good lift and continued to work it hard even after Tim had landed to launch himself in to a good lead going in to Rd 2. In Rd 2 neither really found much in the way of lift and were both back on the ground fairly close together, making Paul the winner as a result of his Rd 1 advantage. 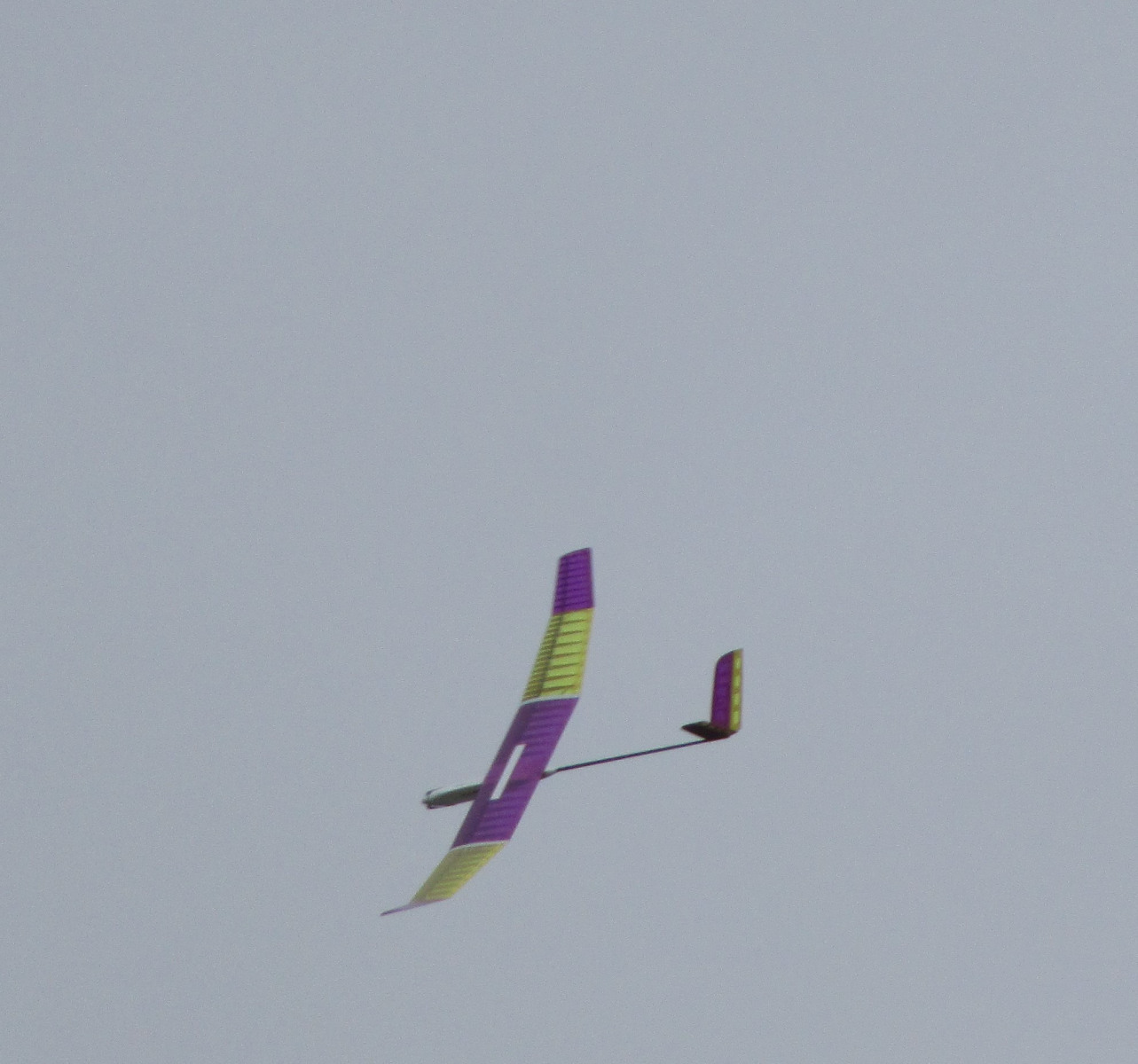 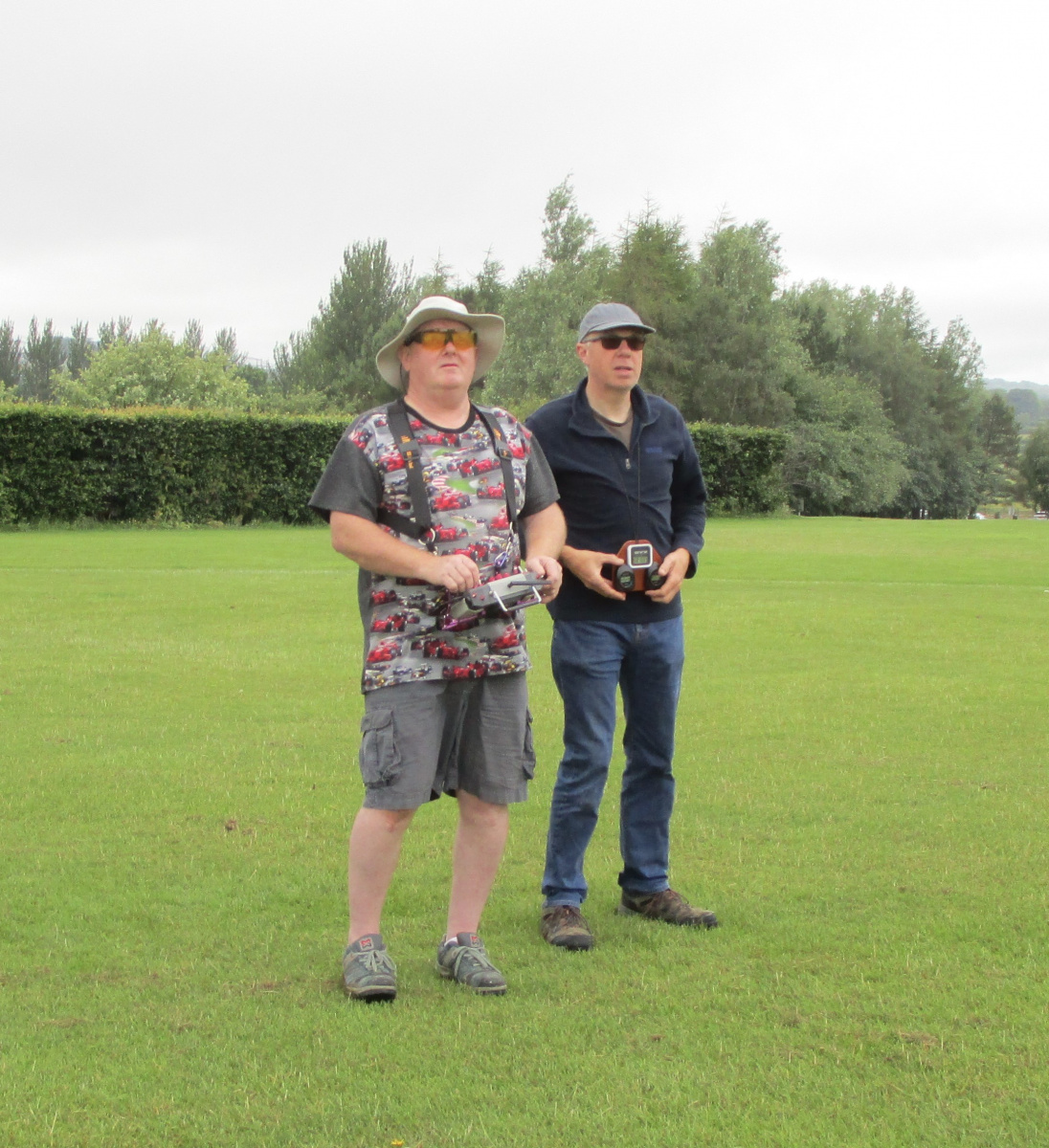 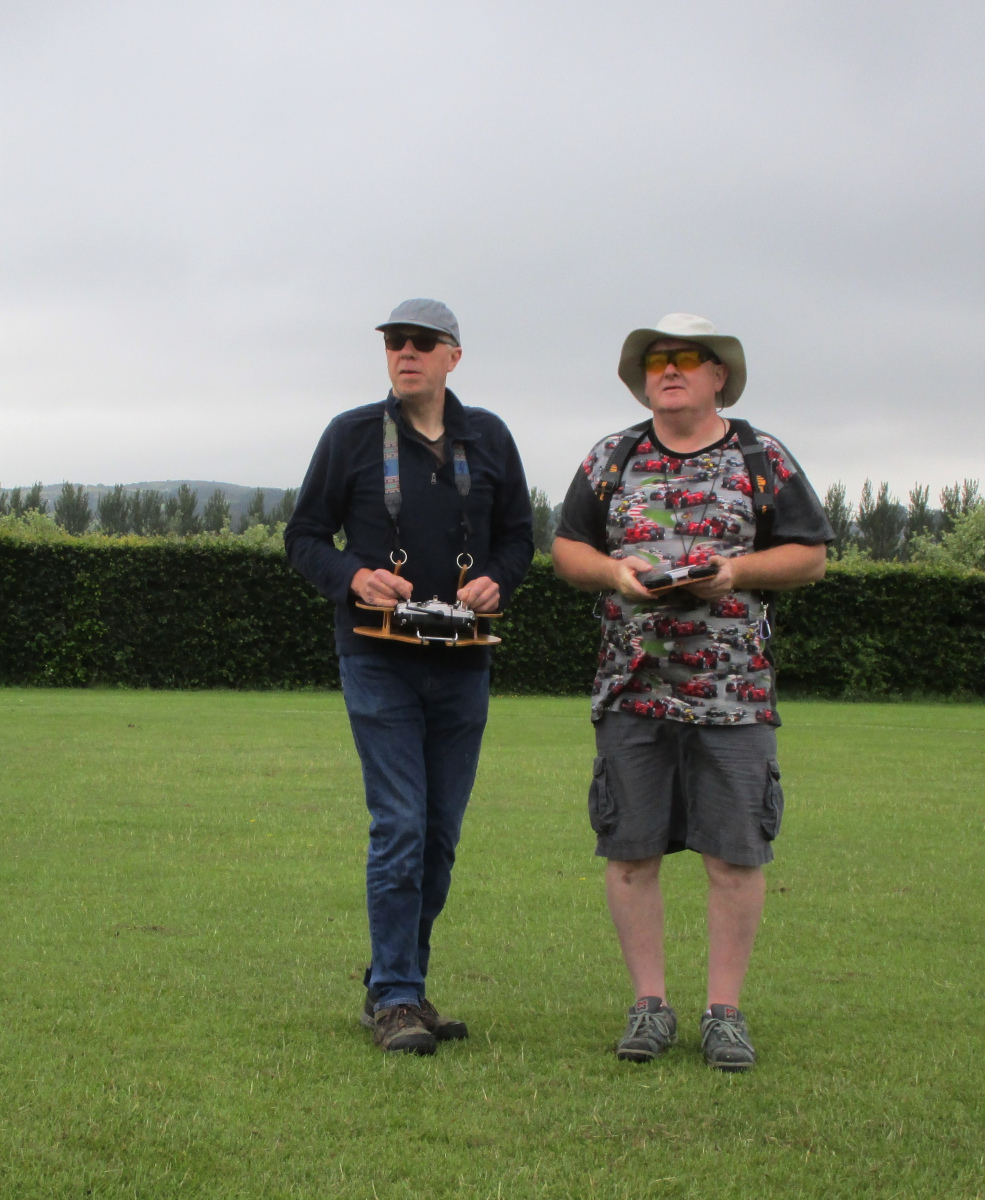 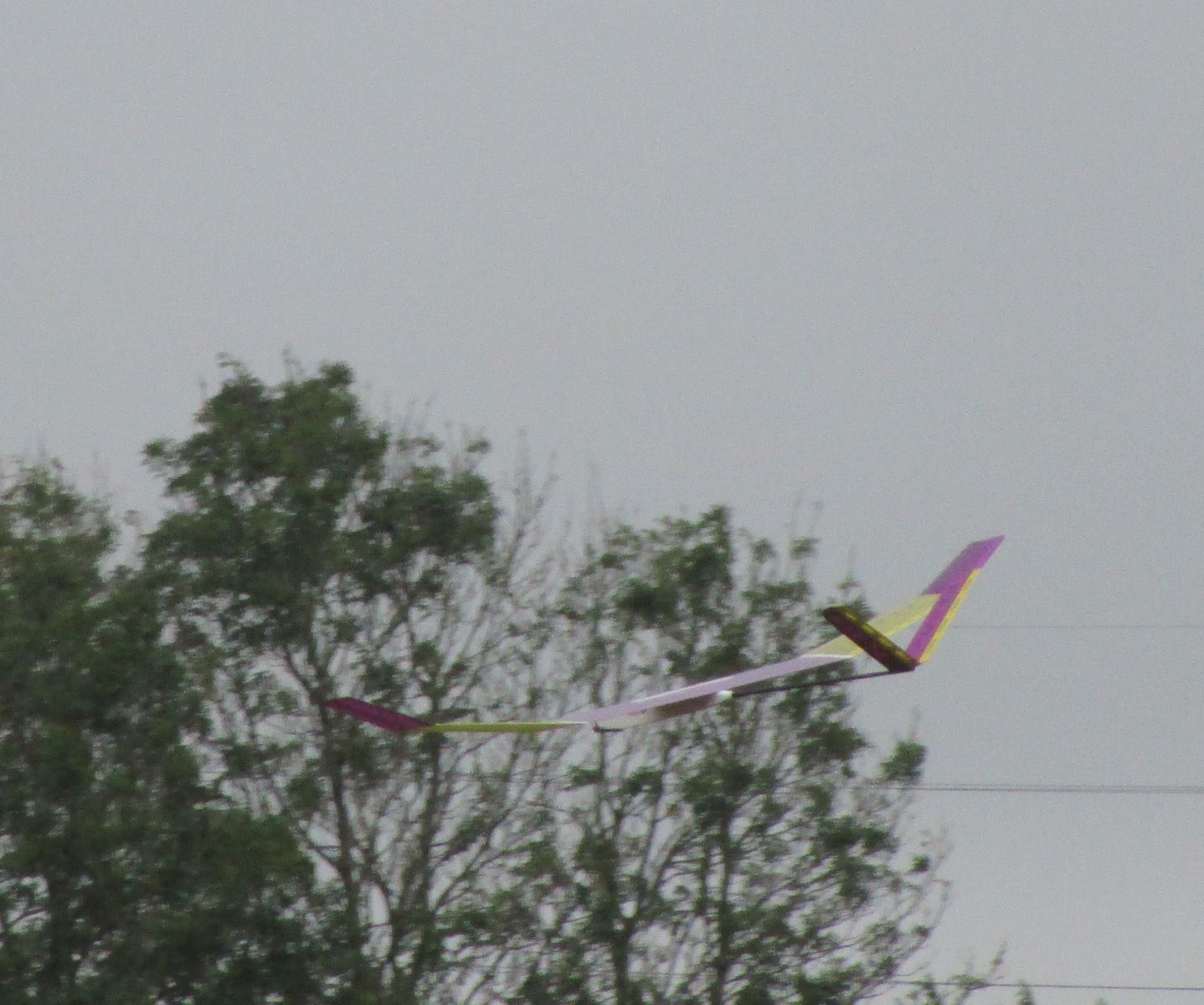 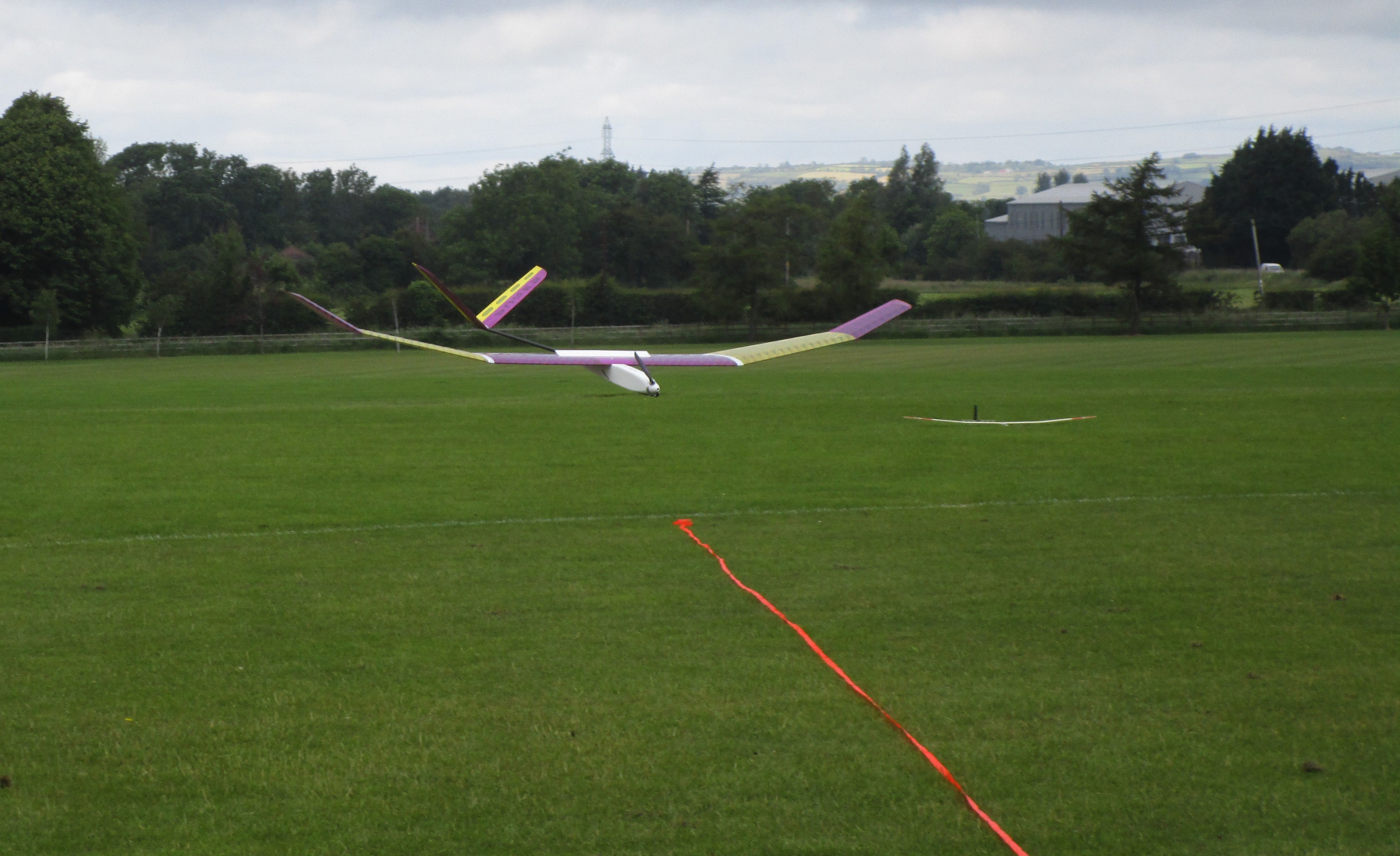 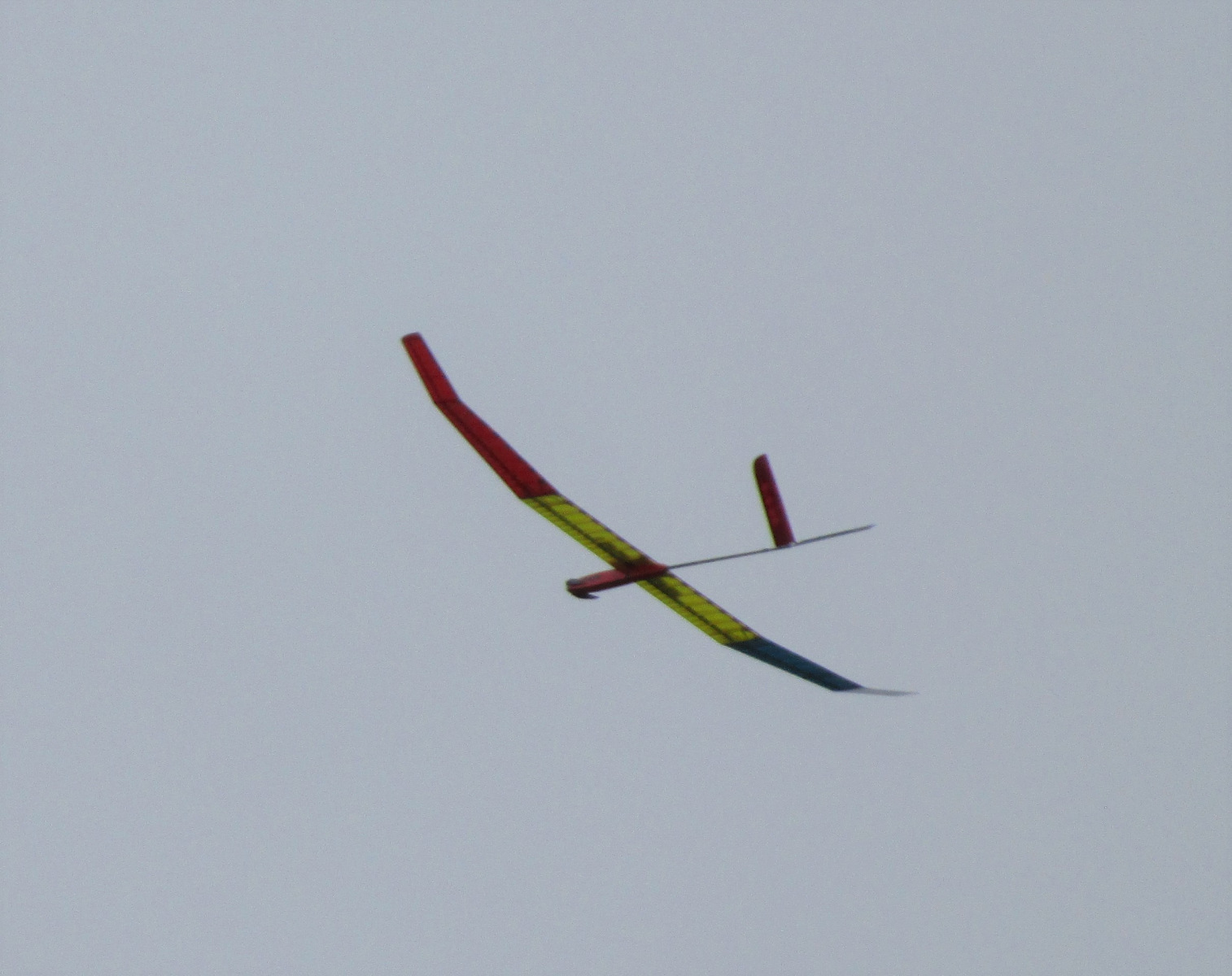 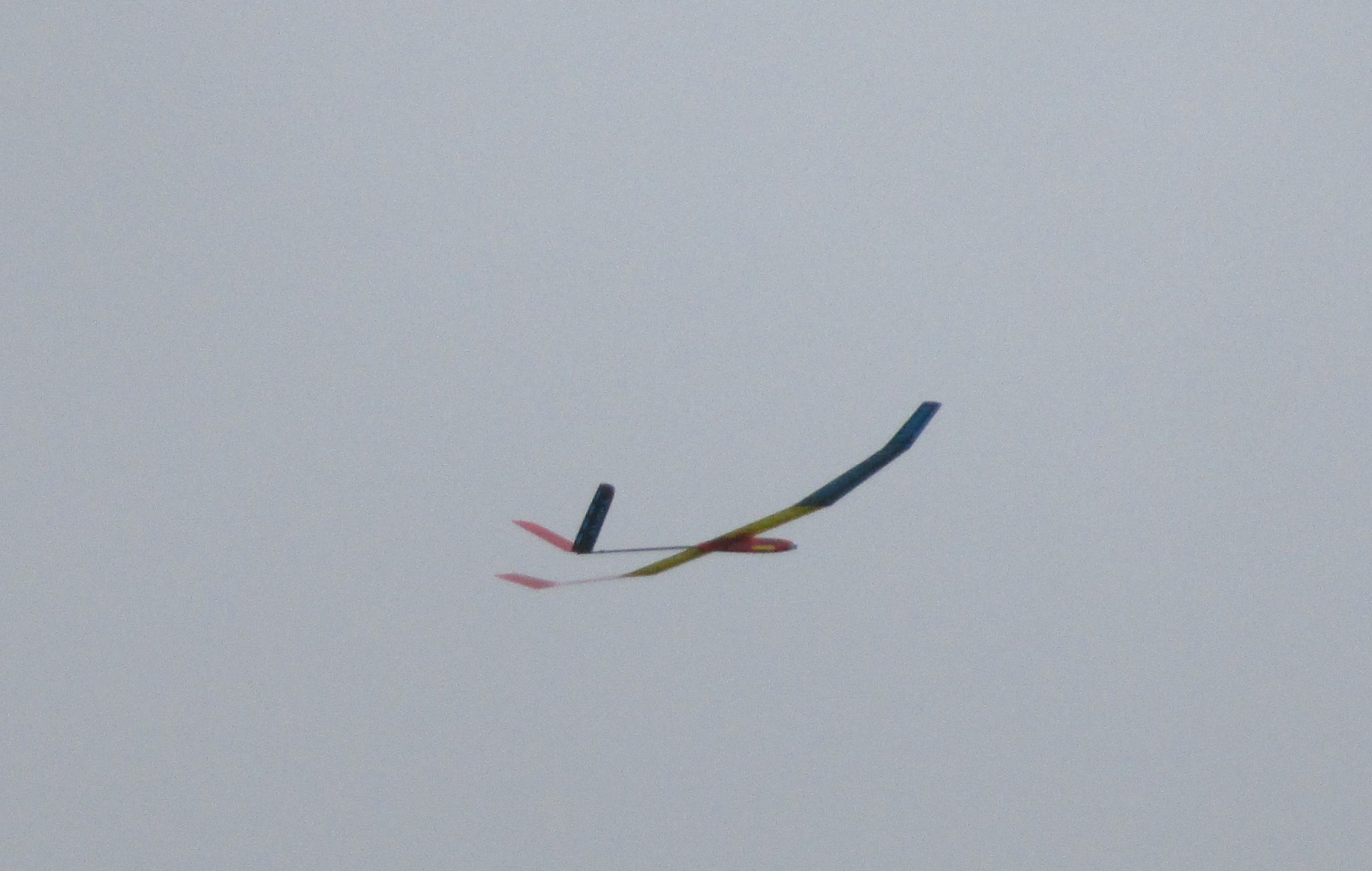 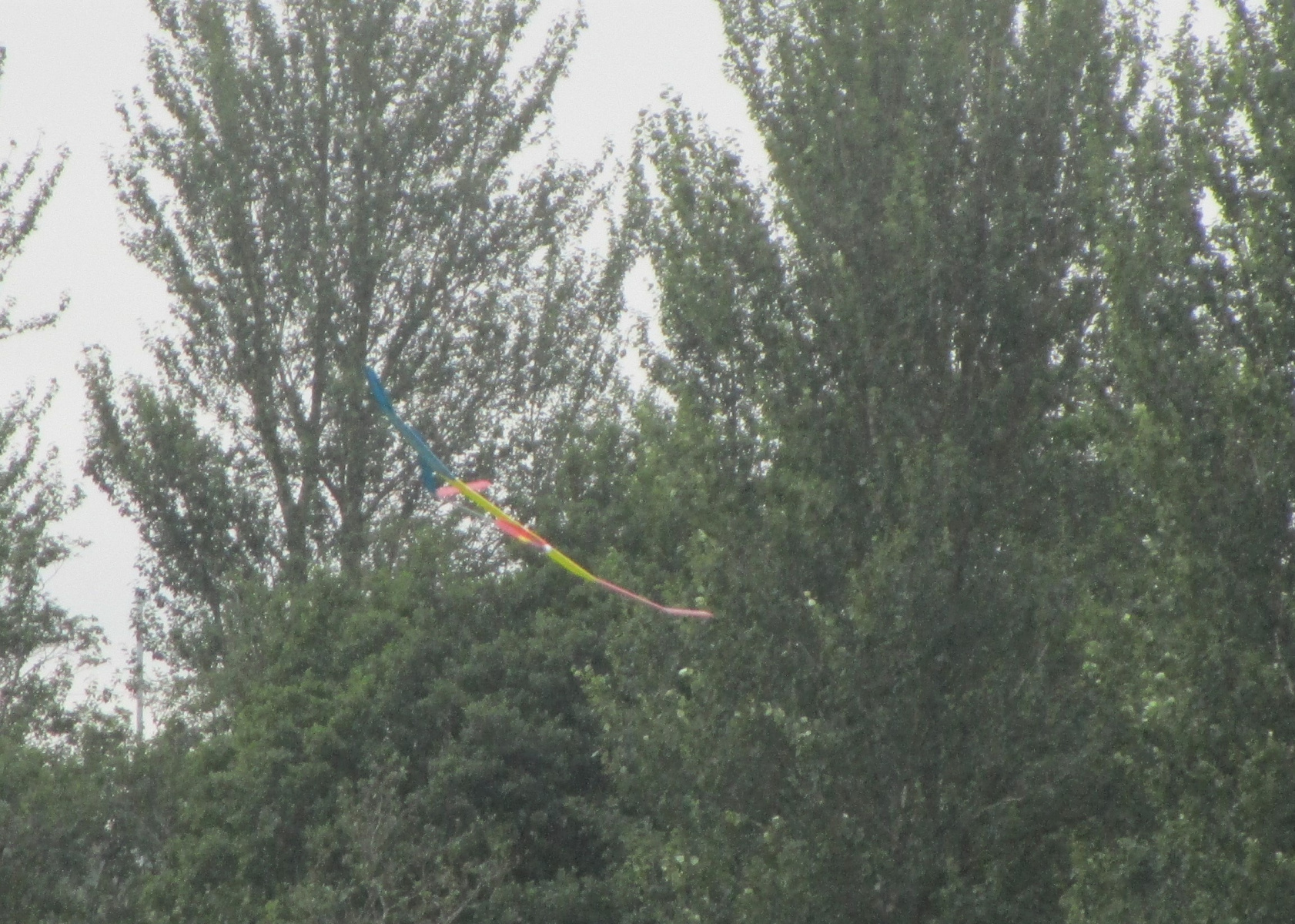 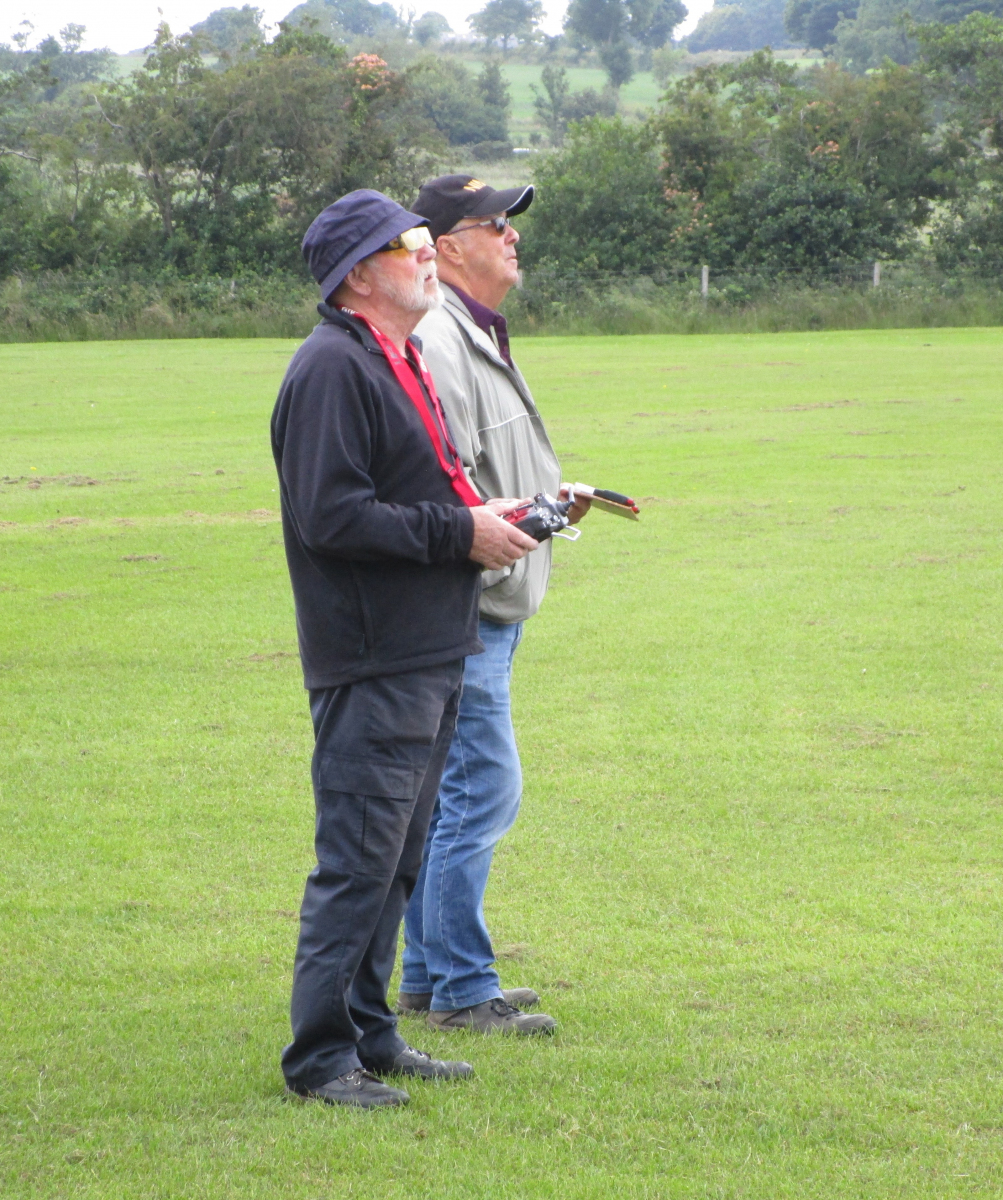 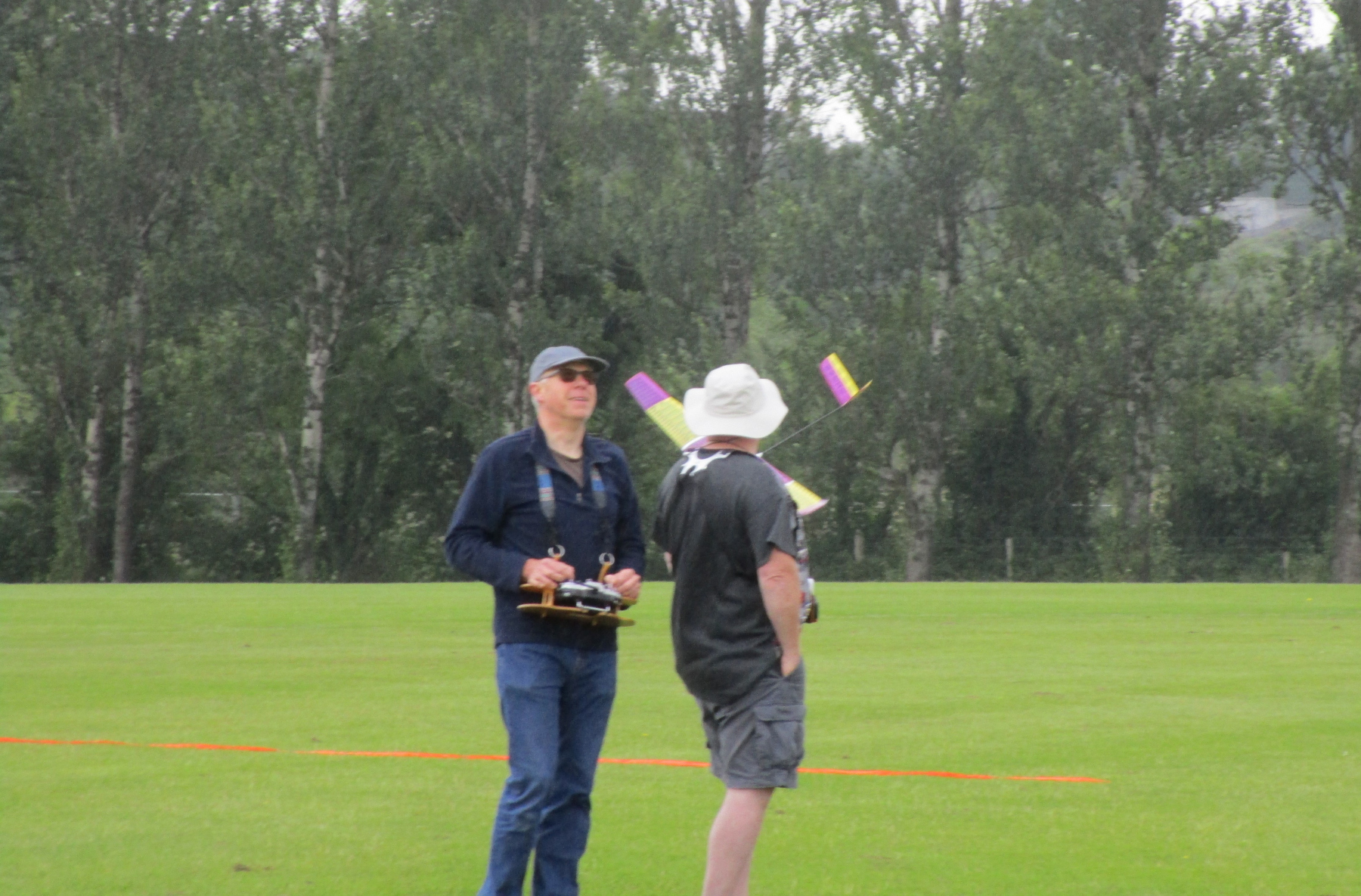 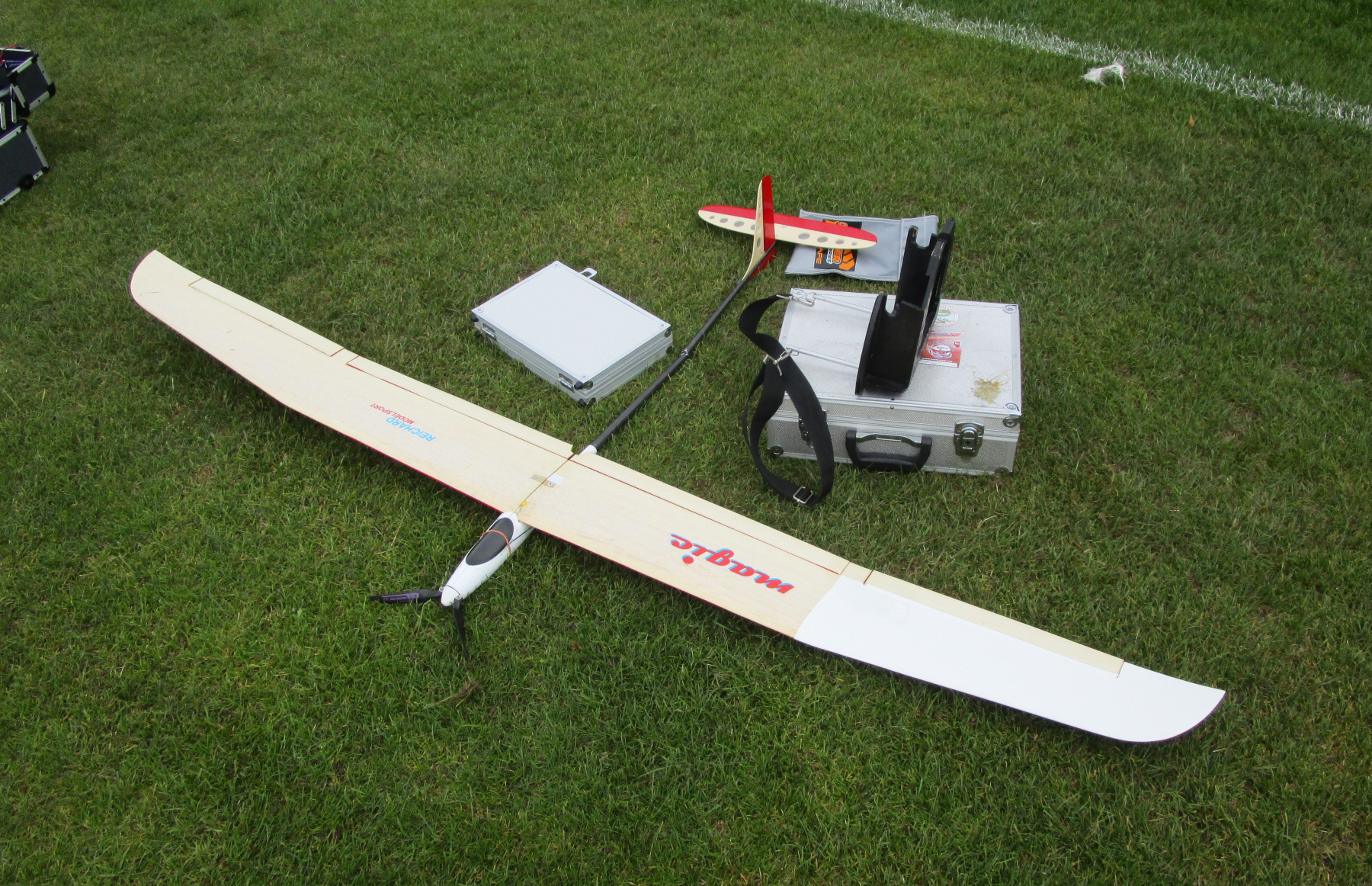 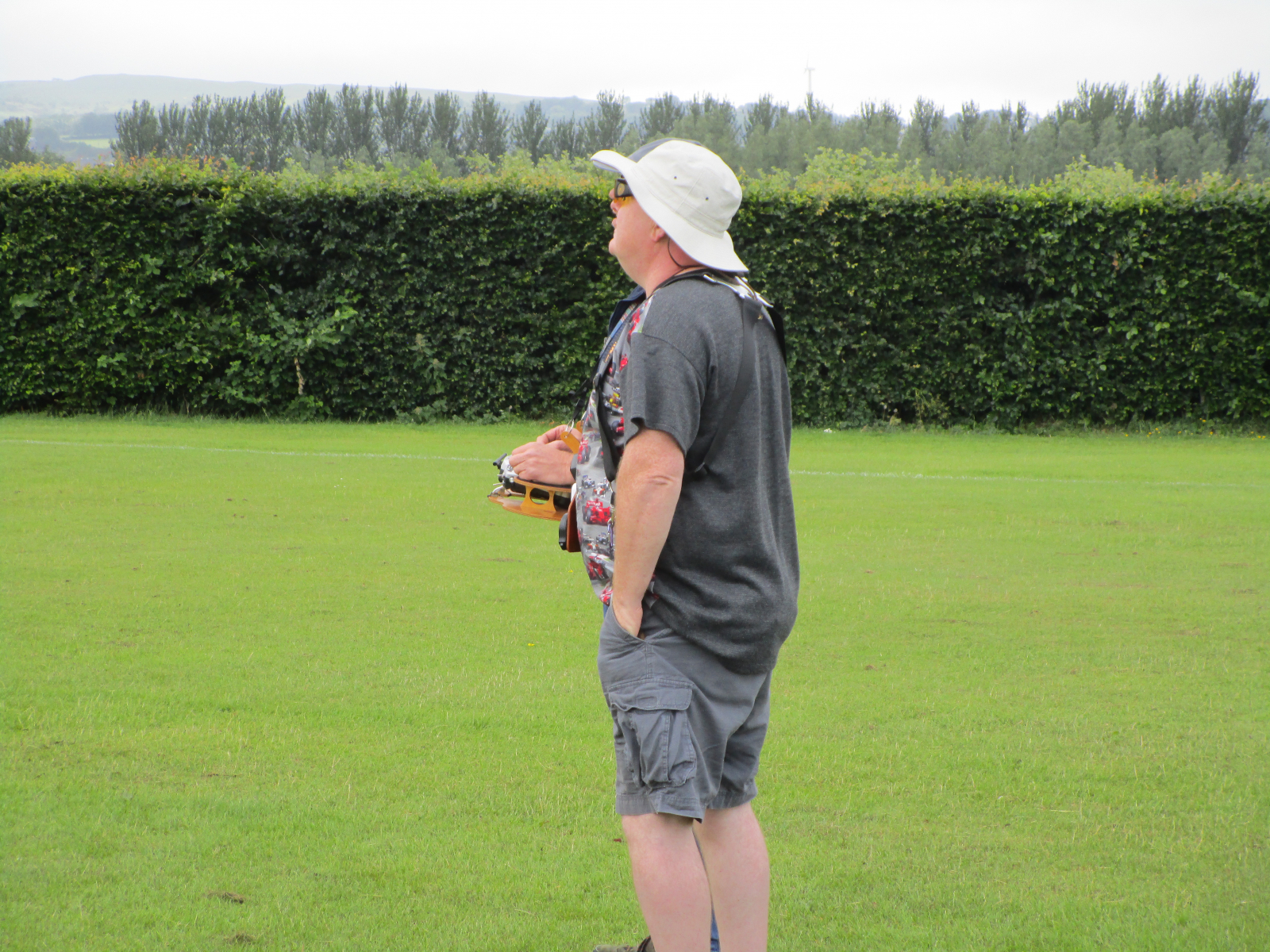 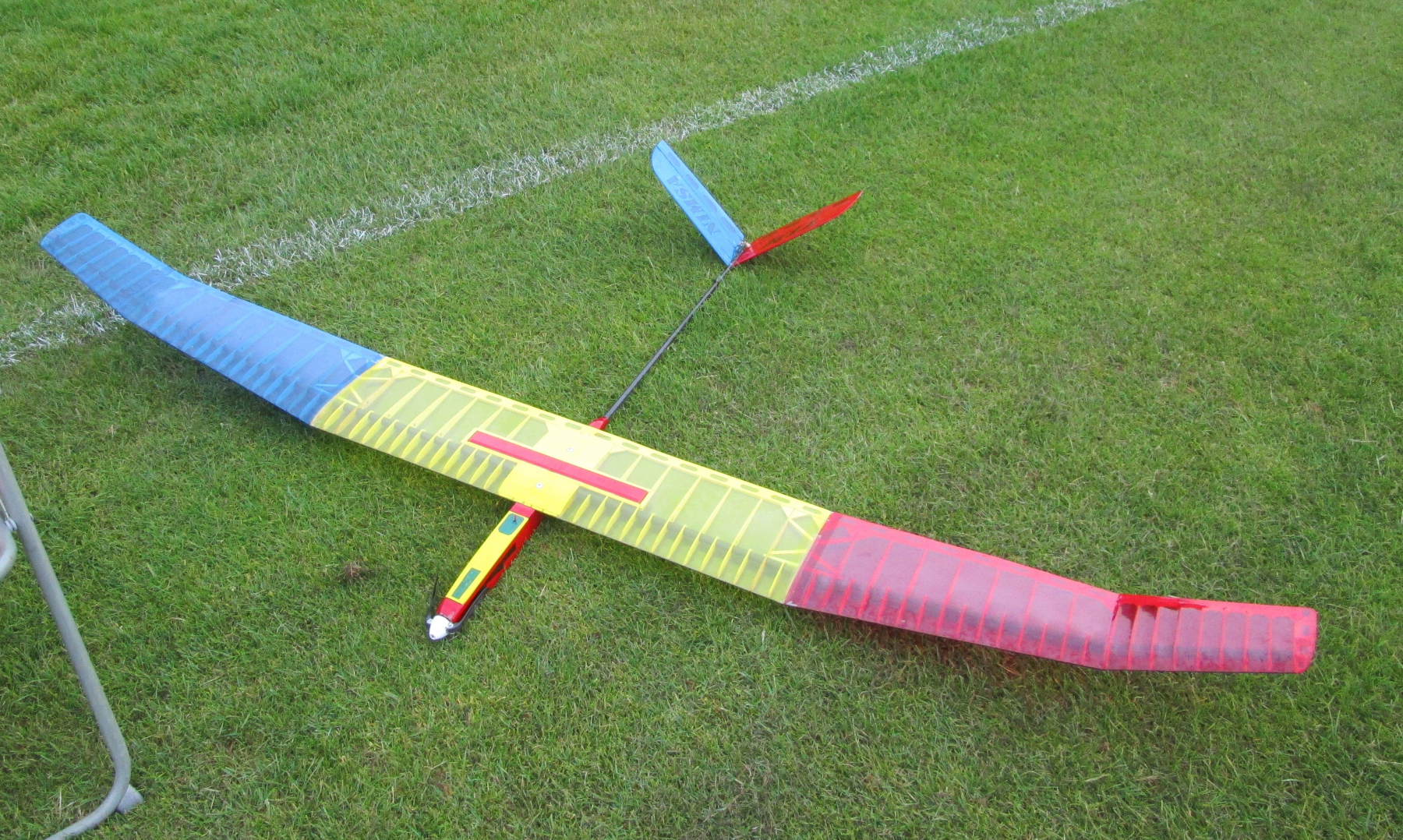 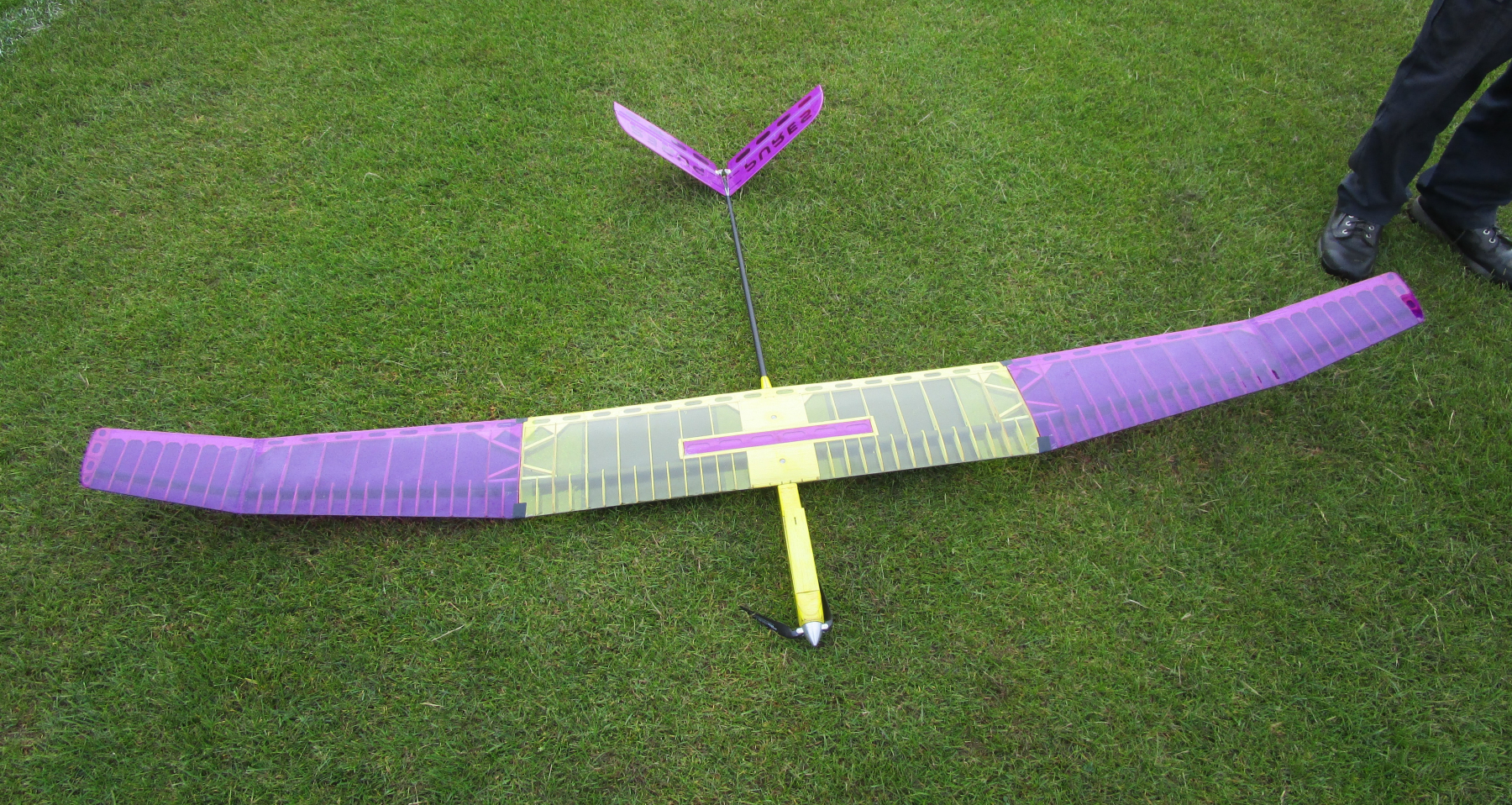 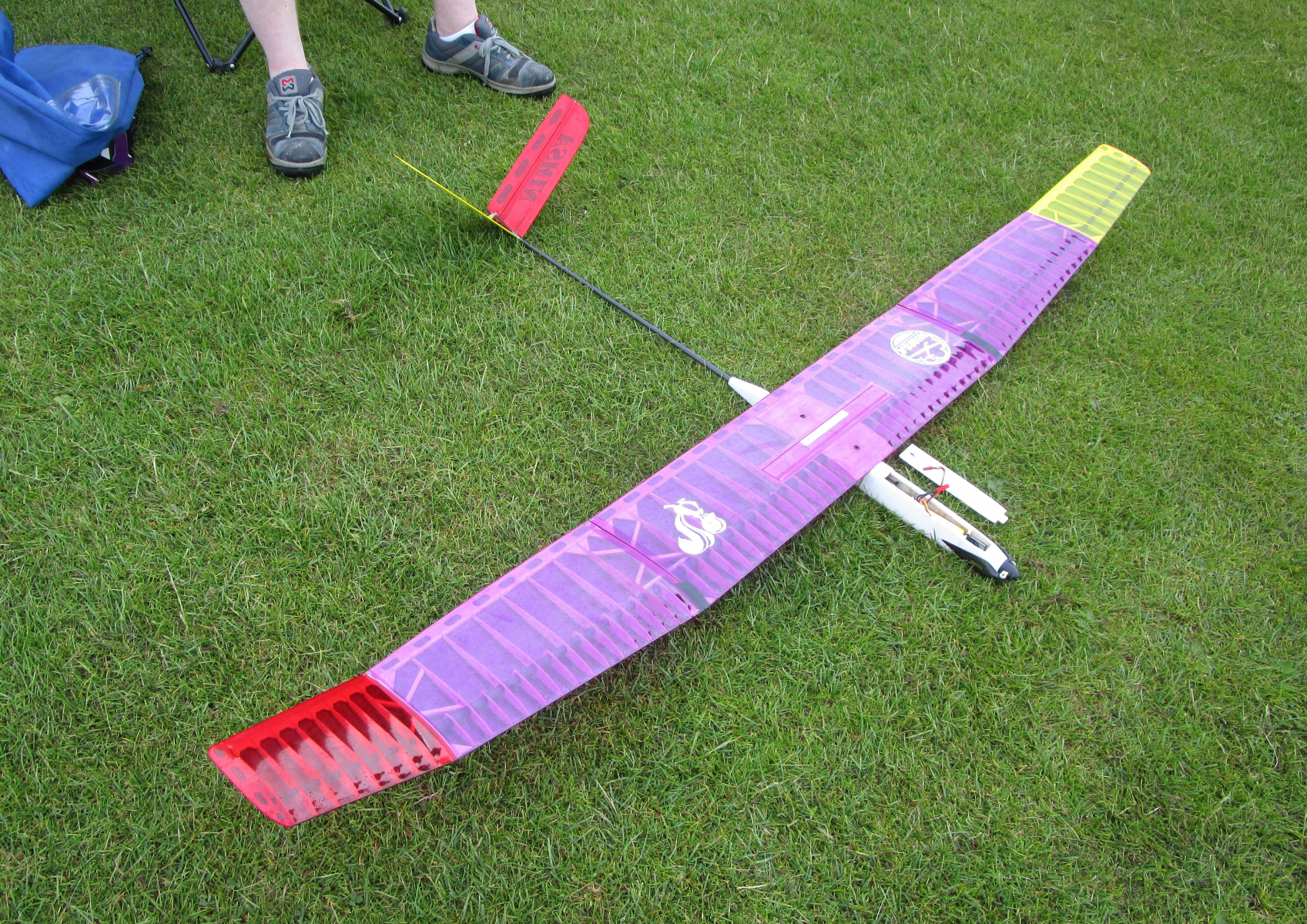 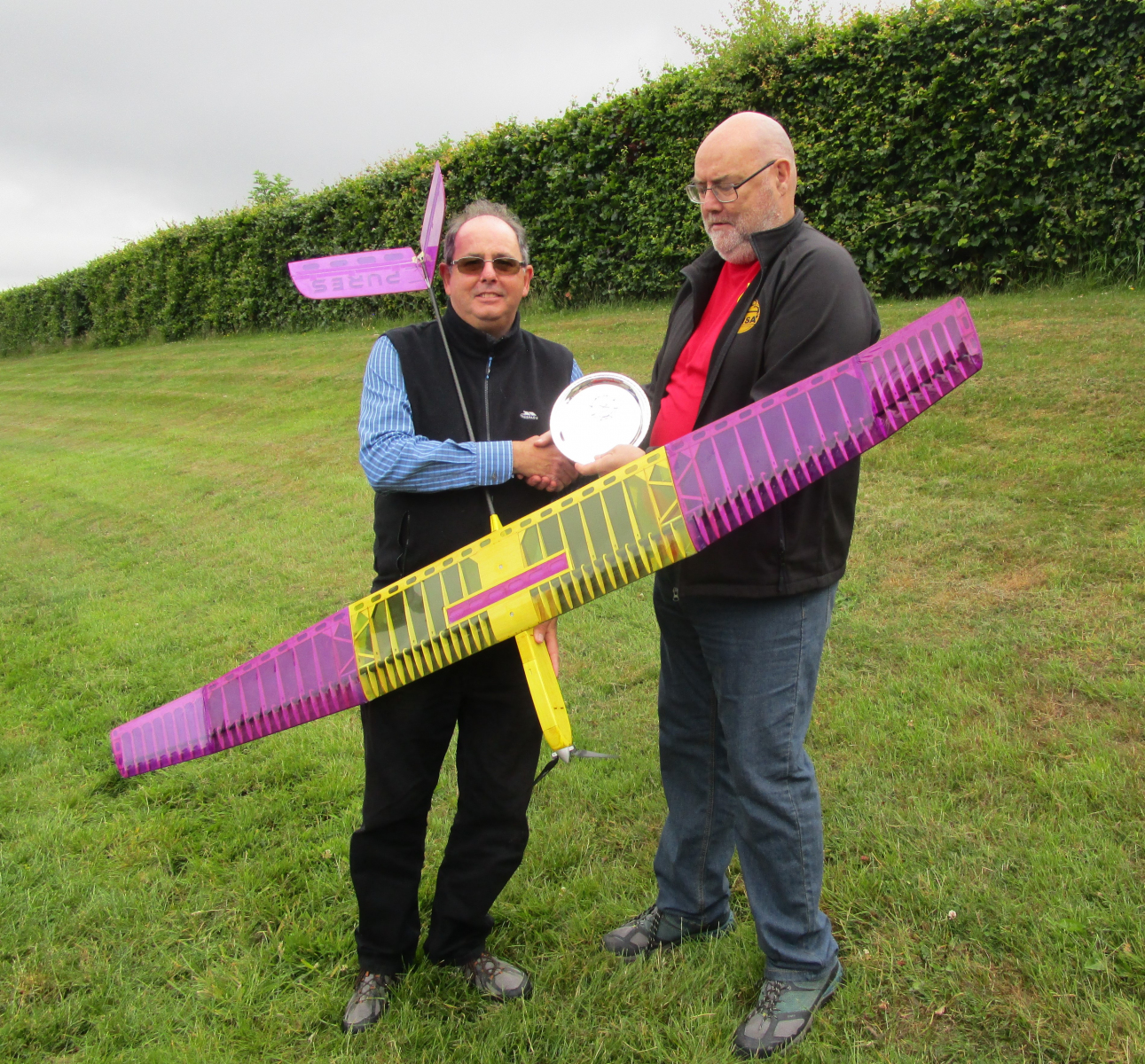