A good turnout of 7 pilots for this event. Forecast was good and all the lift seemed to be well out to the northern end of the field, so those able to range out further had a better chance of finding good lift.

Models ranged from David flying his 2m PuRES through Eliminator, Algebras & Cumics (all 100″) to Bills Aquila Grande and Keith with his 3.4m Xplorer. Paul was still waiting for parts for his Circle Dancer so flew his Algebra.

Rd1 saw Keith and Paul find lift to open a substantial gap on the rest. Rd2 only Keith got away with the rest some way behind on time. Rd3 and 4 pilots got very similar scores, all scoring in excess of 950 points (max is 1000). Rd4 and again Paul & Keith put a good margin on the rest of the field. After the discard, Keith & Paulwere almost 900 points clear of Sam in third. so they progressed to the fly off.

Conditions changed dramatically for the fly off with some very cold air coming through and almost no lift. Both pilots were up and down afirly quickly, but with Keith failing to get the landing bonus, Paul took a slender lead in to the second flight. In Rd2 the tables were turned with Keith posting the marginally longer flight and both getting the bonus no one was really sure who’d won until the calculations were done. This showed that by just 80 points out of a possible 2000 Keith had won. 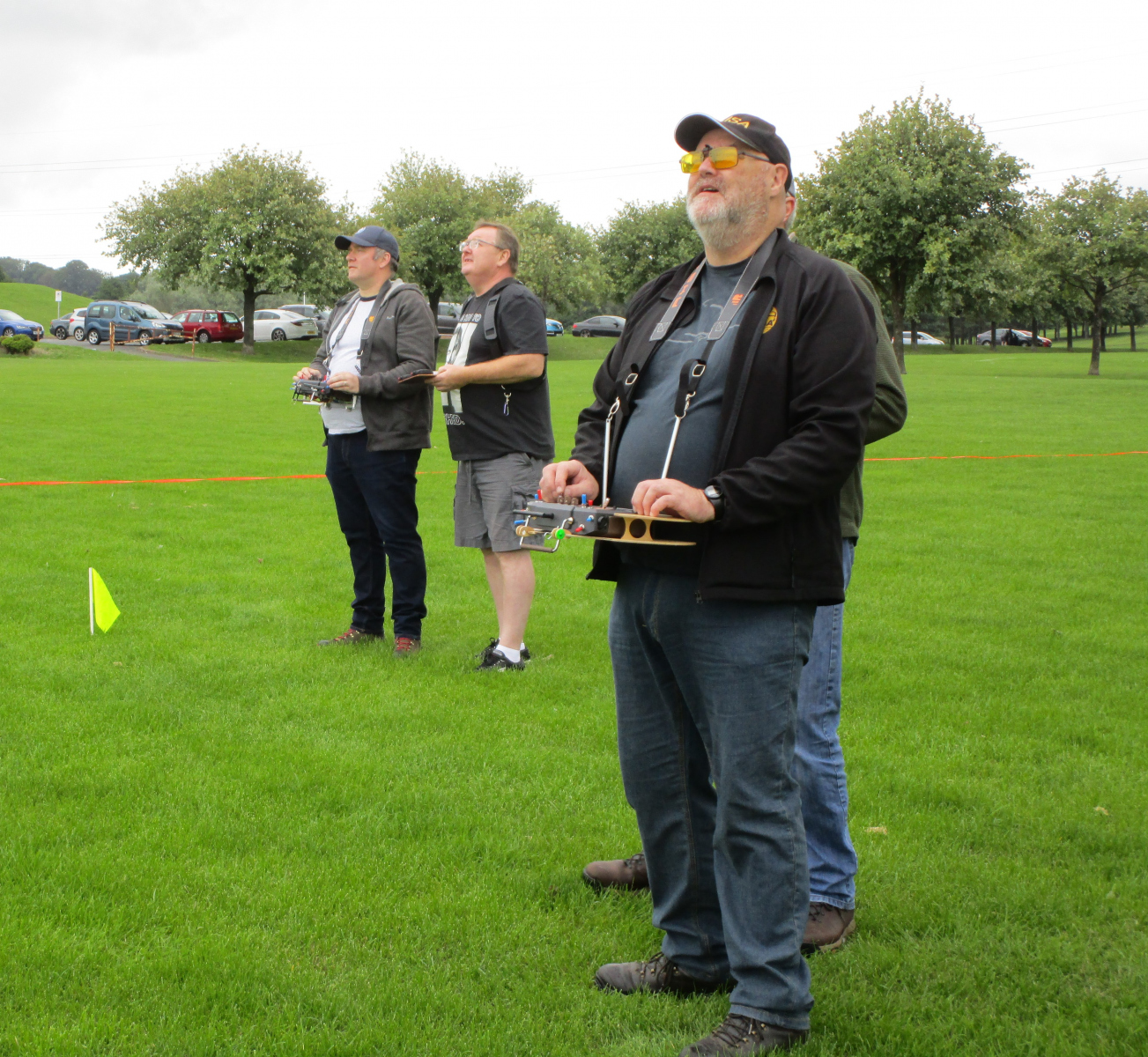 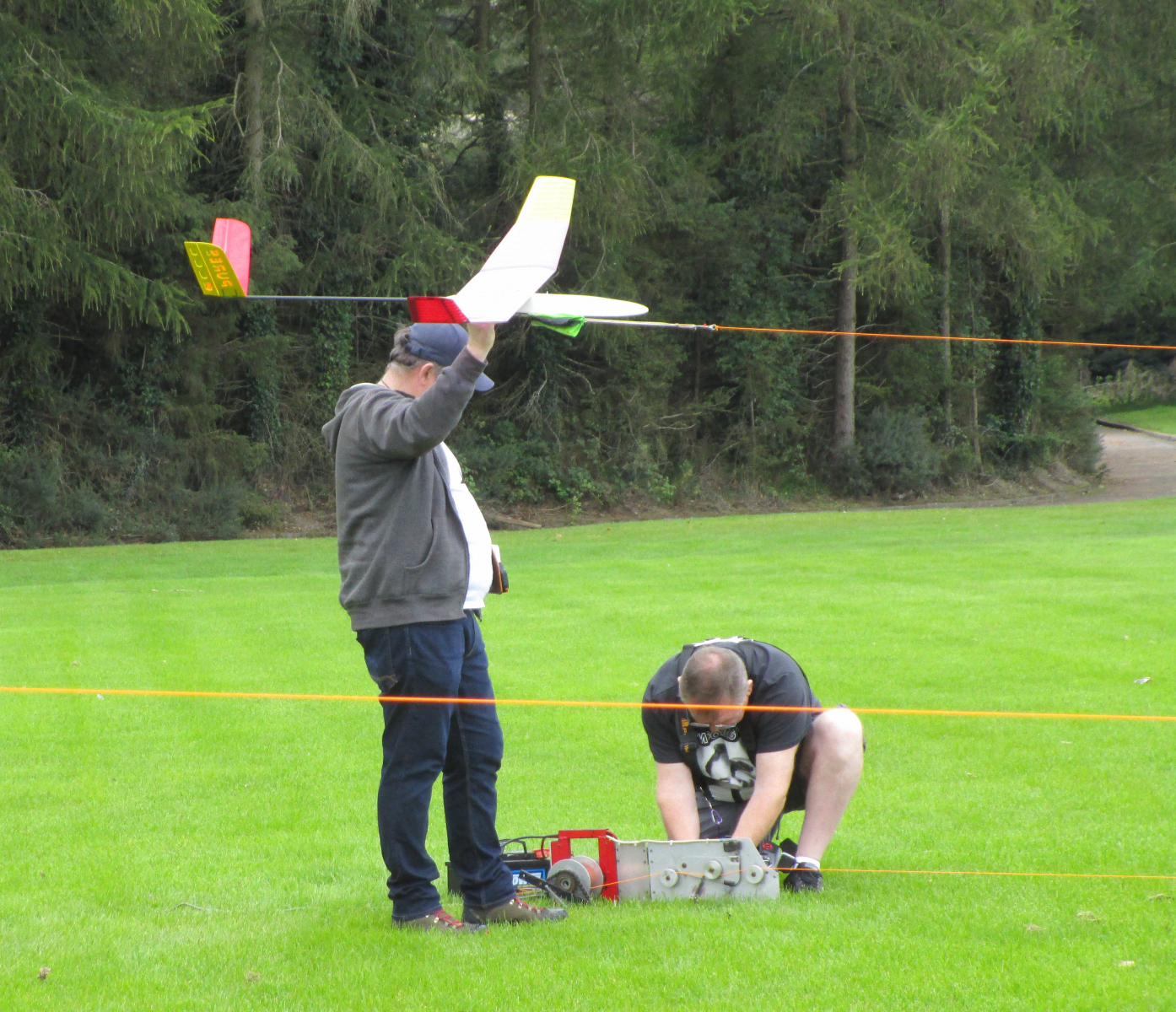 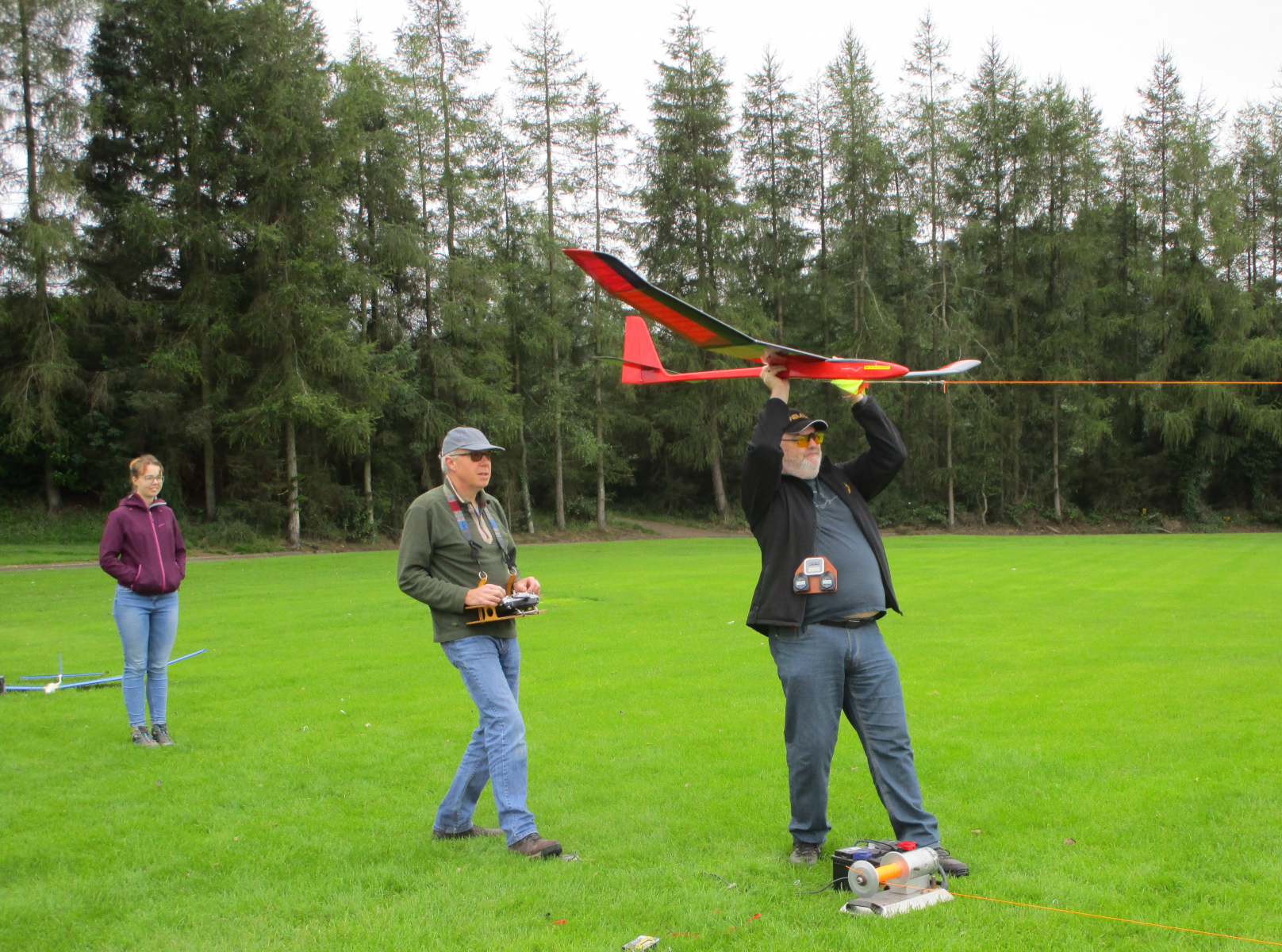 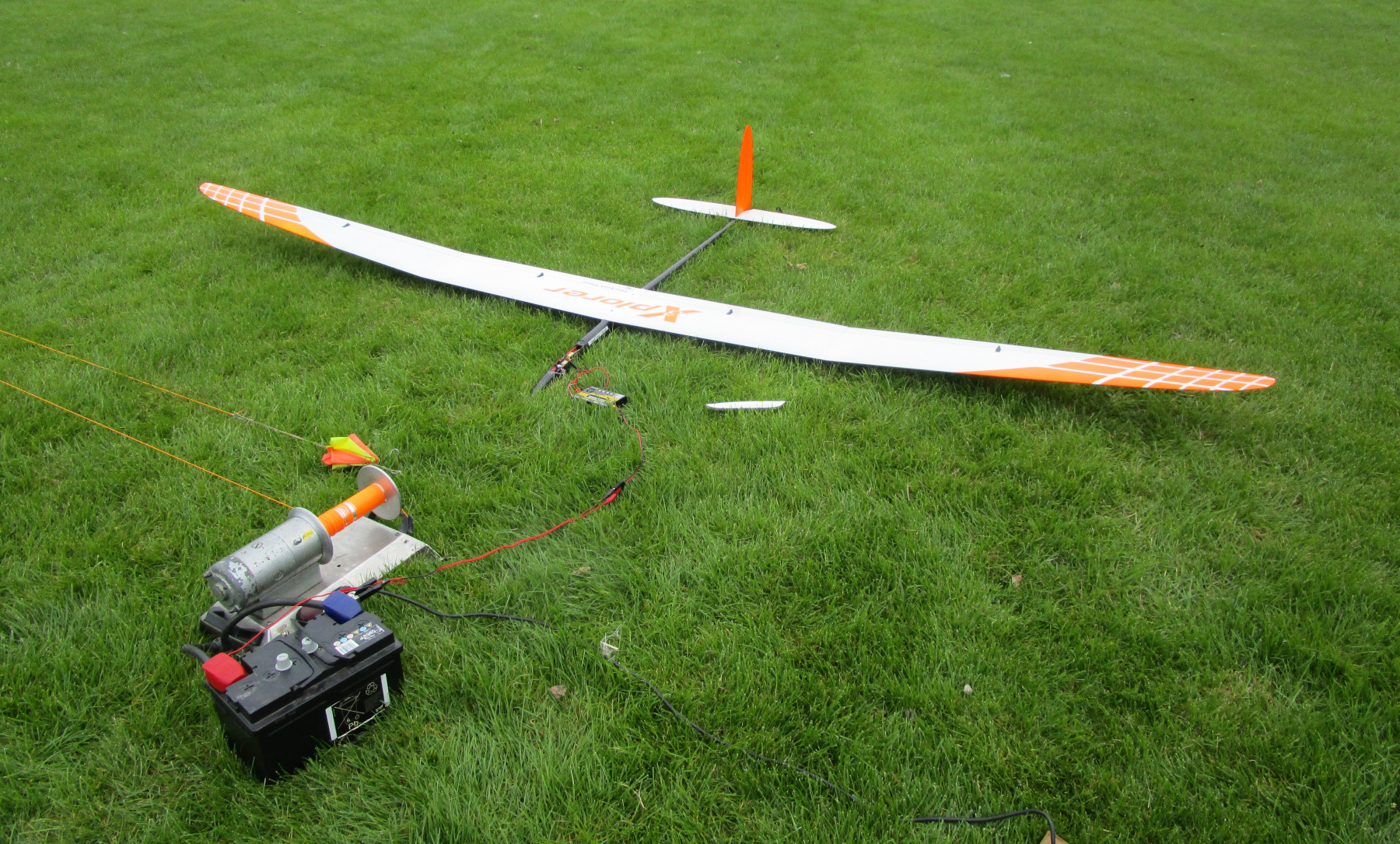 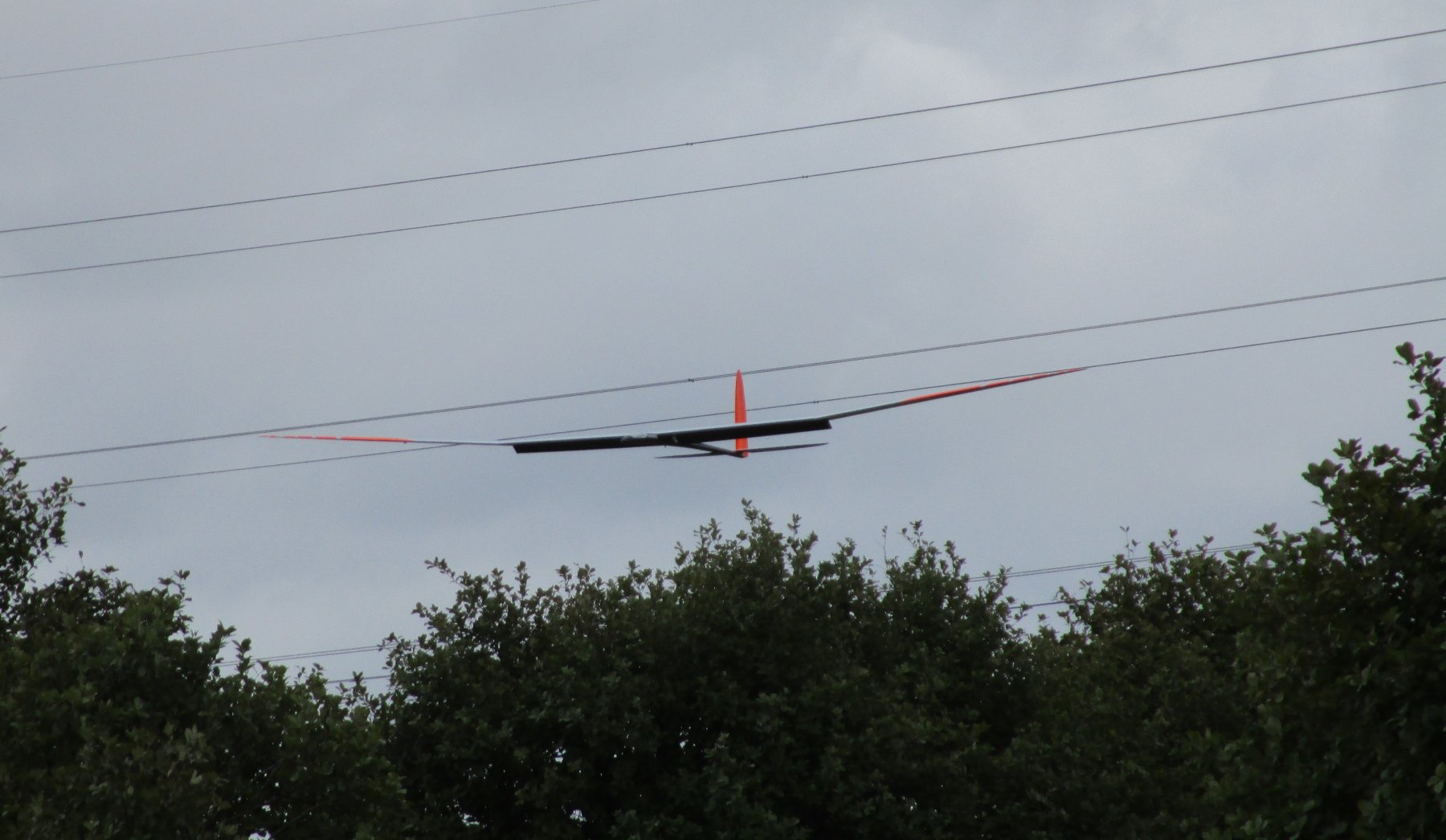 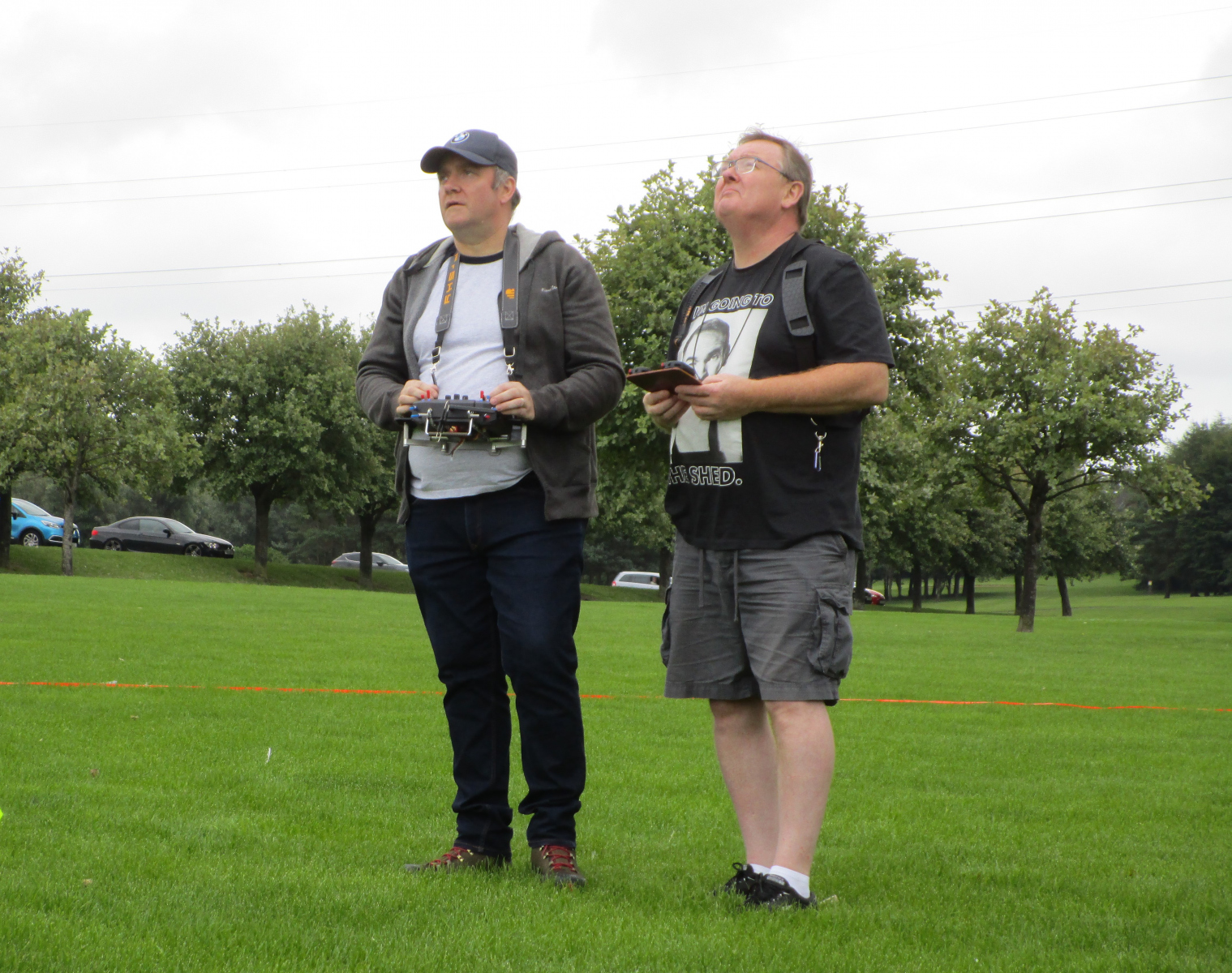 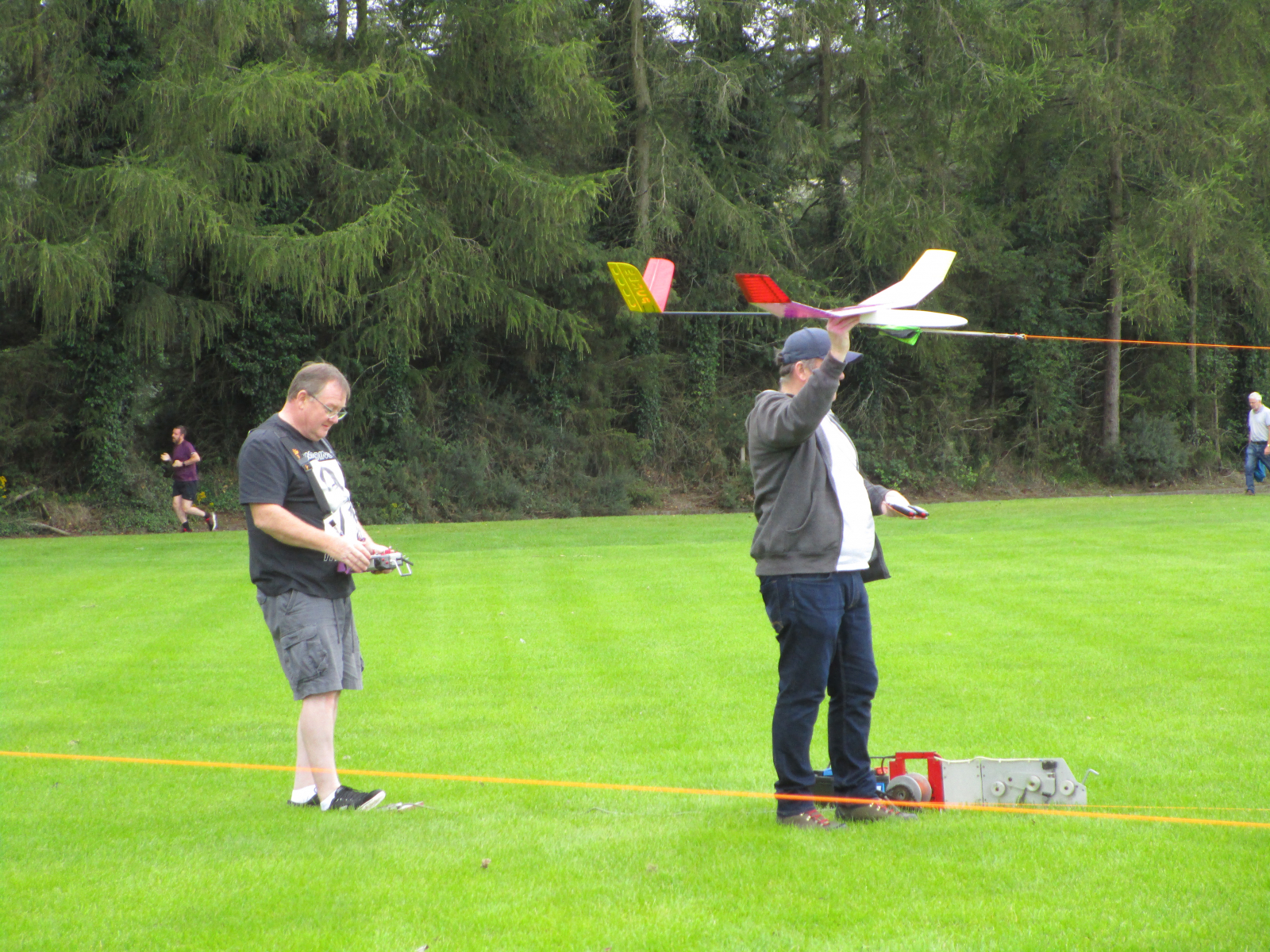 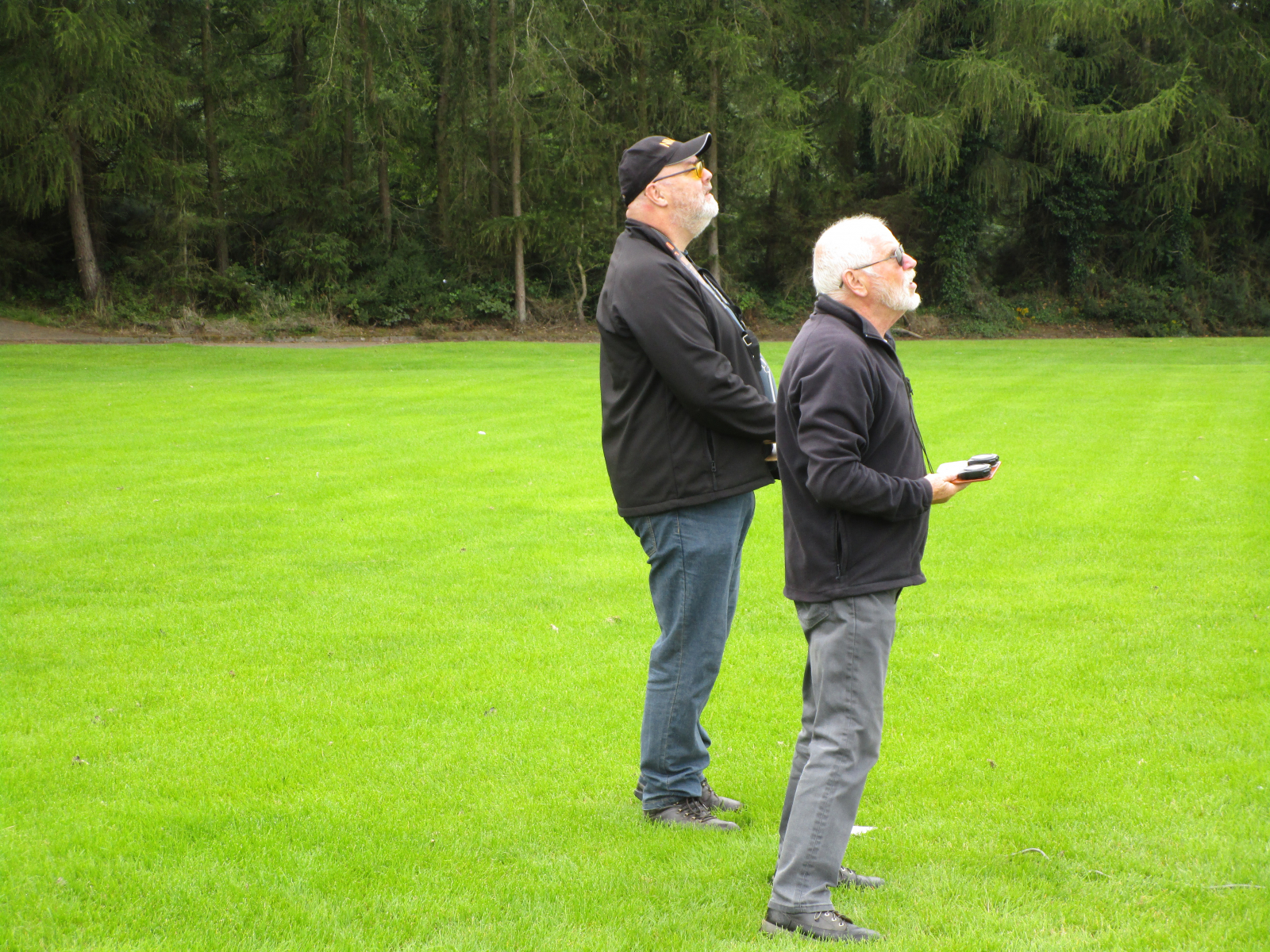 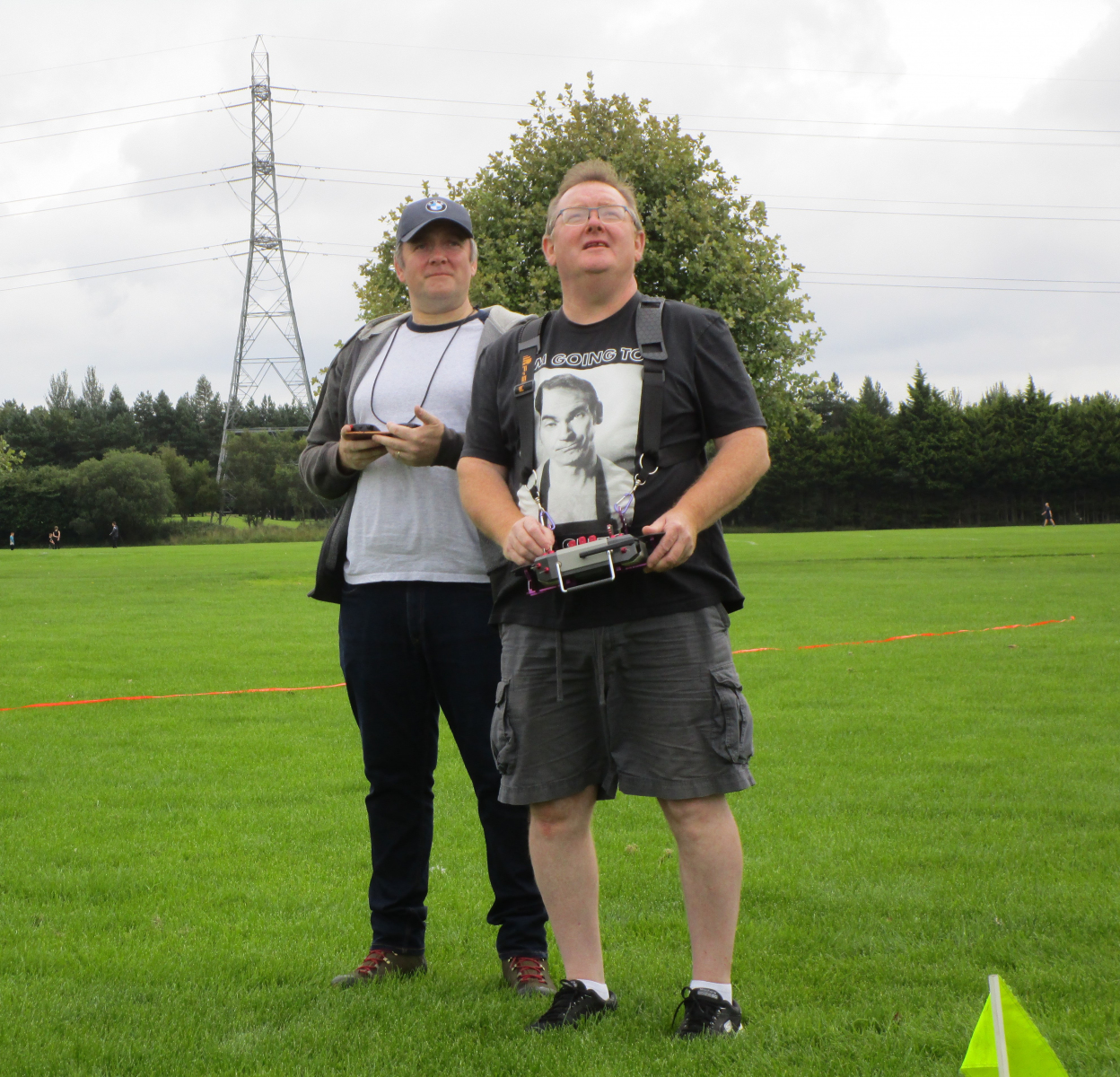 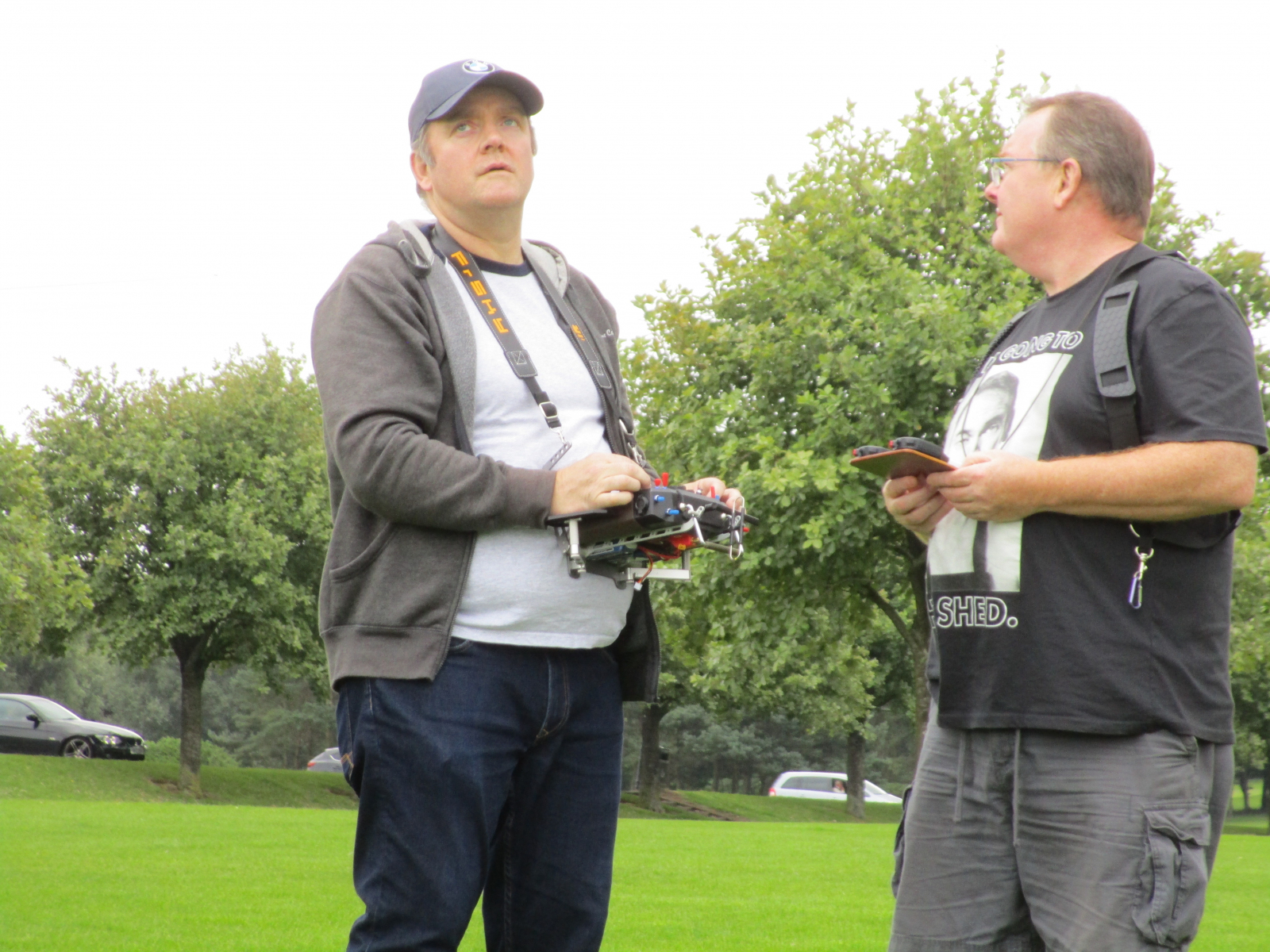 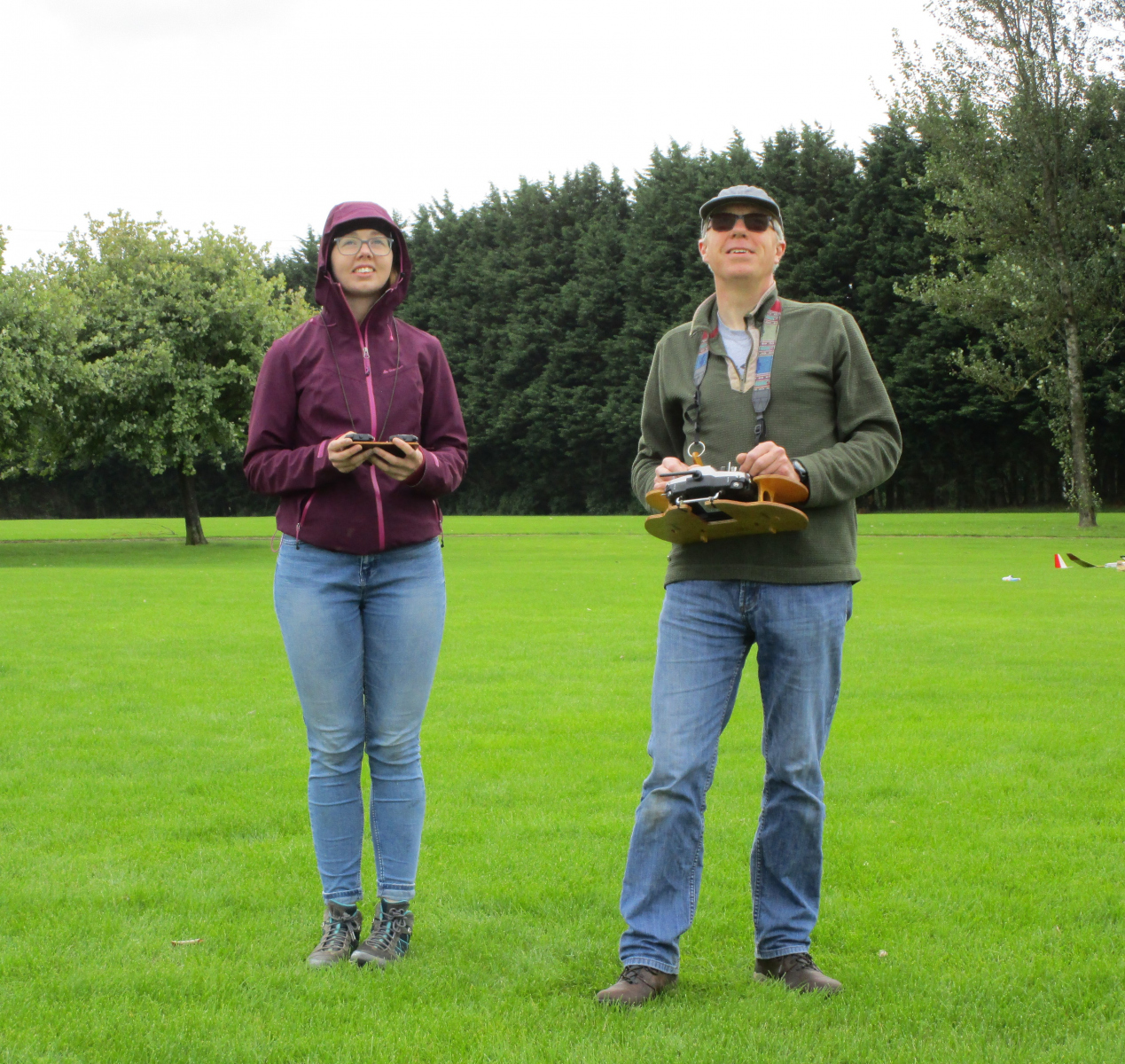 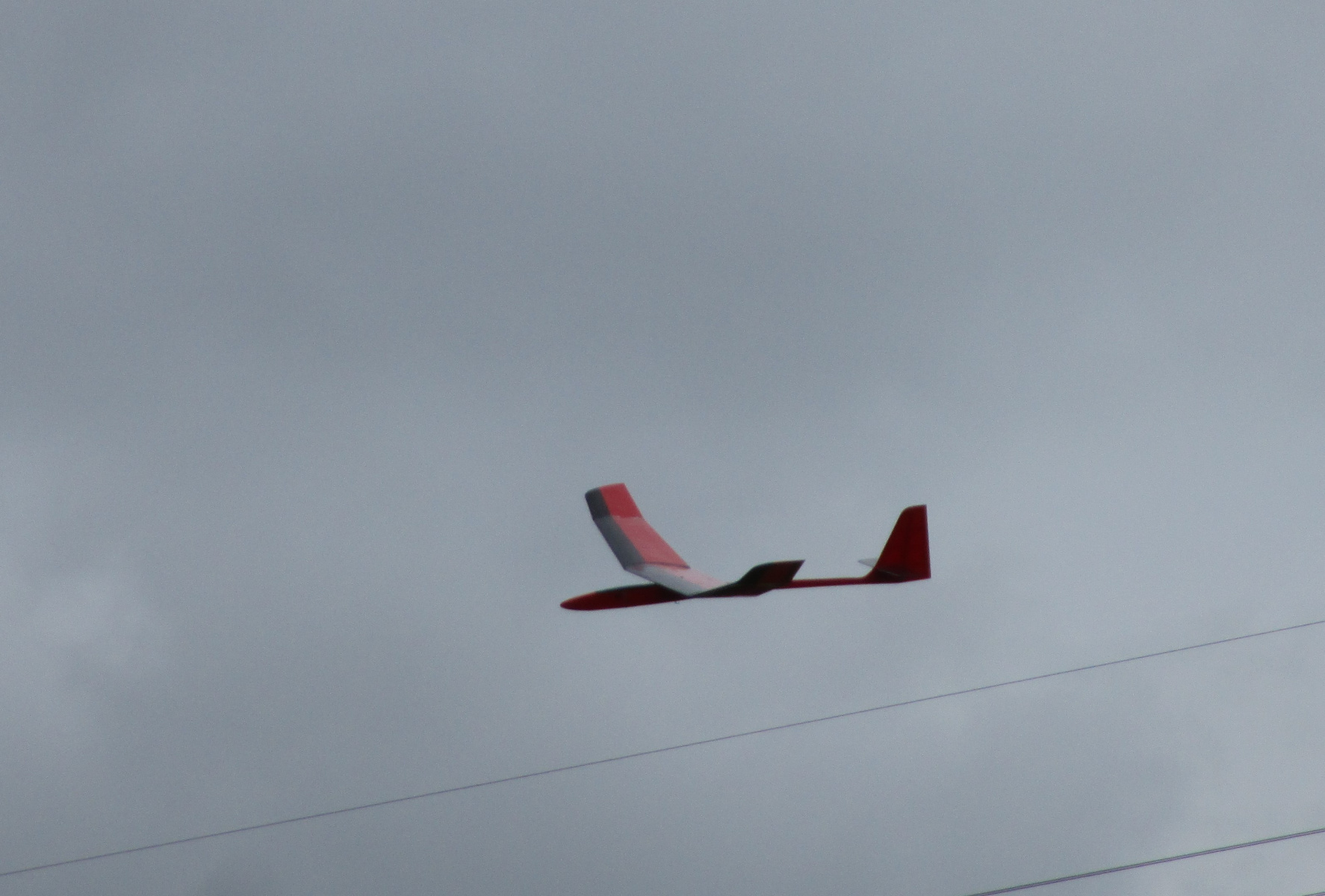 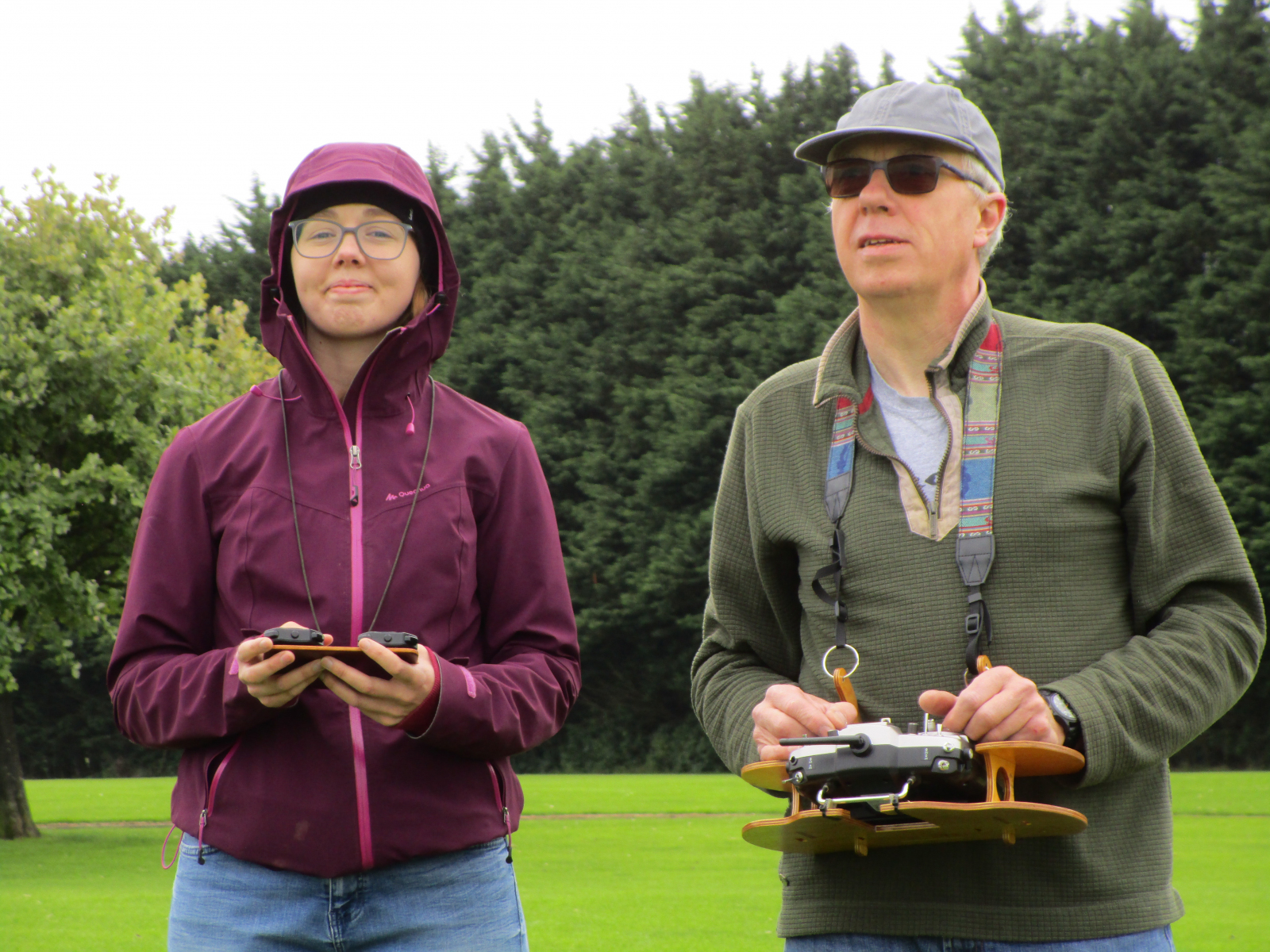 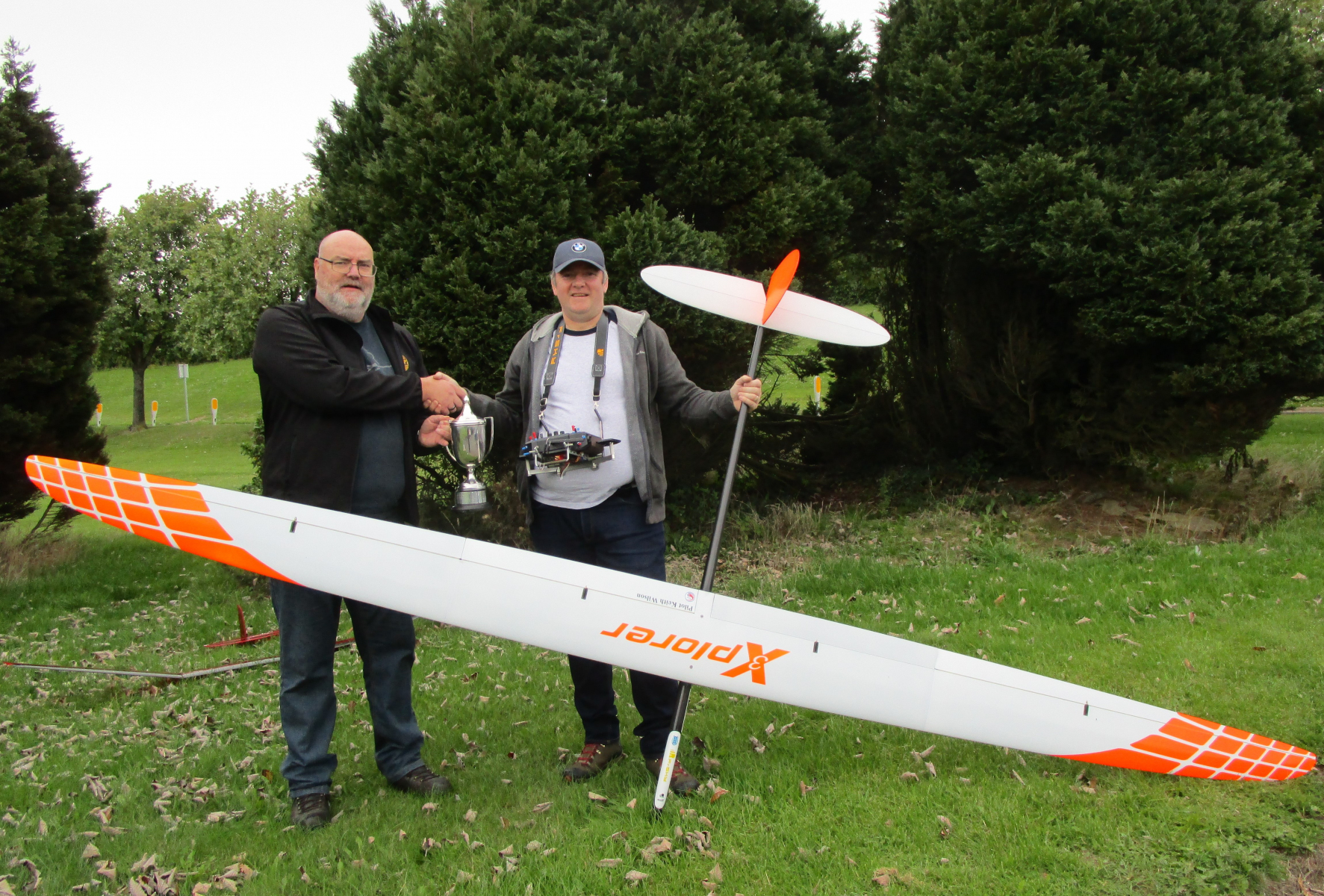 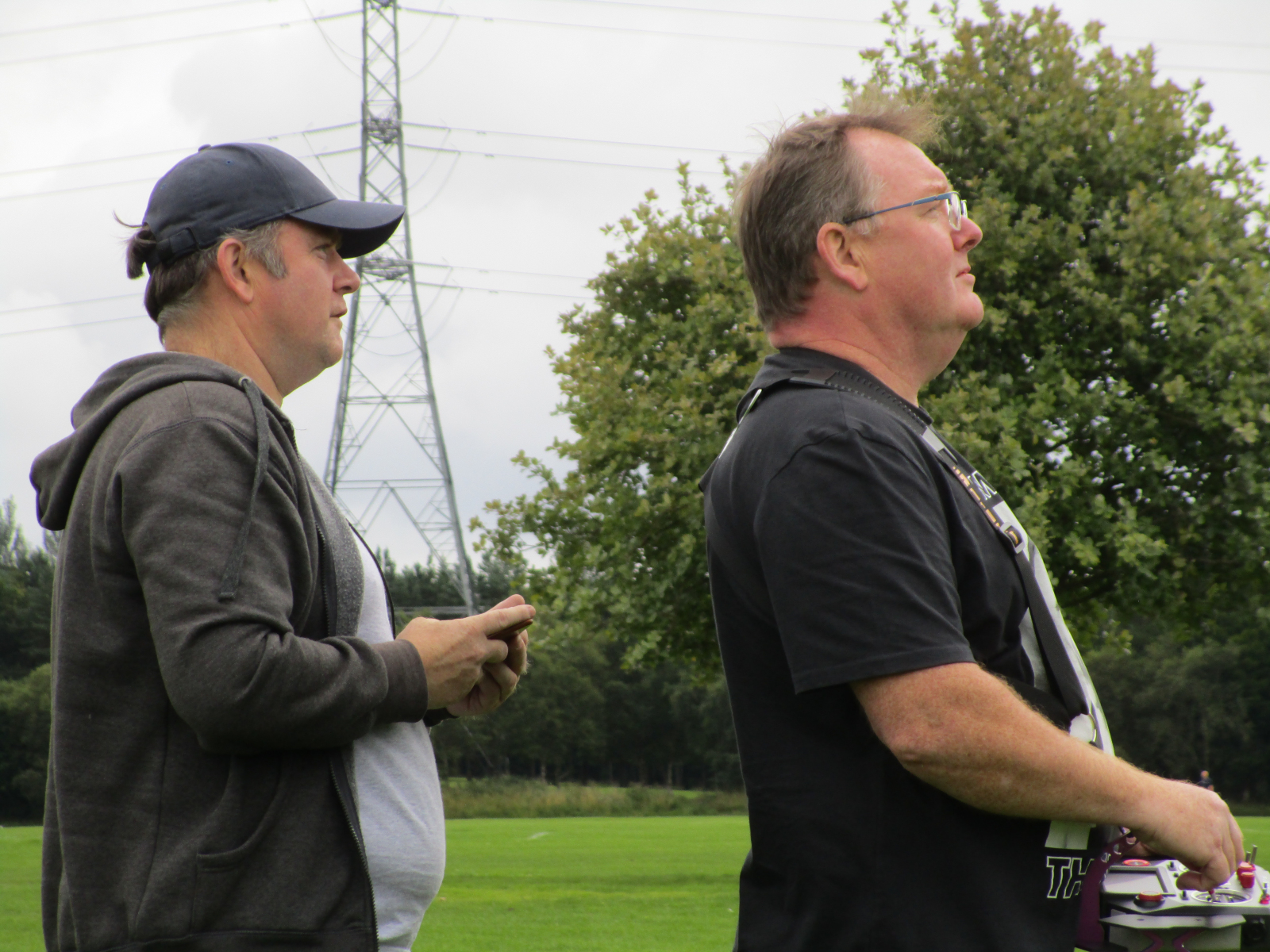 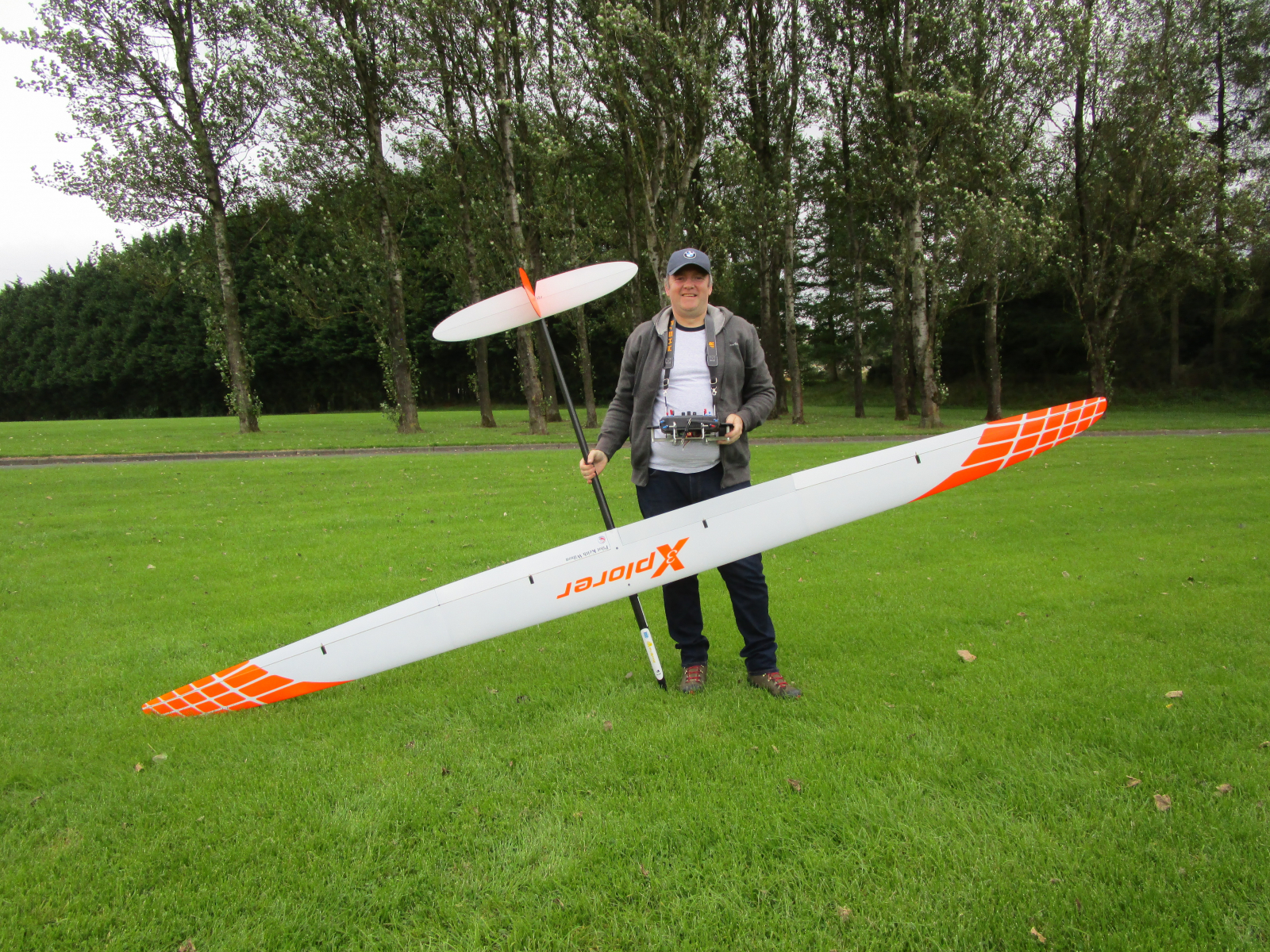