The morning started clear and sunny, not a cloud in the sky though the south easterly wind was strong.  For a change there weren’t too many people at Mallusk so we were able to use a large area without interference. Four rounds were decided upon and the first launch was soon away, straight toward the sun. Seeing the model was very difficult though the only  lift to be found  was directly towards the golden orb in the sky. Paul, launching last, flew out to one side reasoning that at least he would see the model. That’s all he achieved for the lift patches were directly into the sun and he was soon on the ground again.  The lift remained very patchy throughout the morning and the wind made landing on the spot very entertaining, or at least entertaining for those watching. No one flew out the slot until the last round when Sam managed this feat leaving the rest of us a long way behind. Well done Sam. 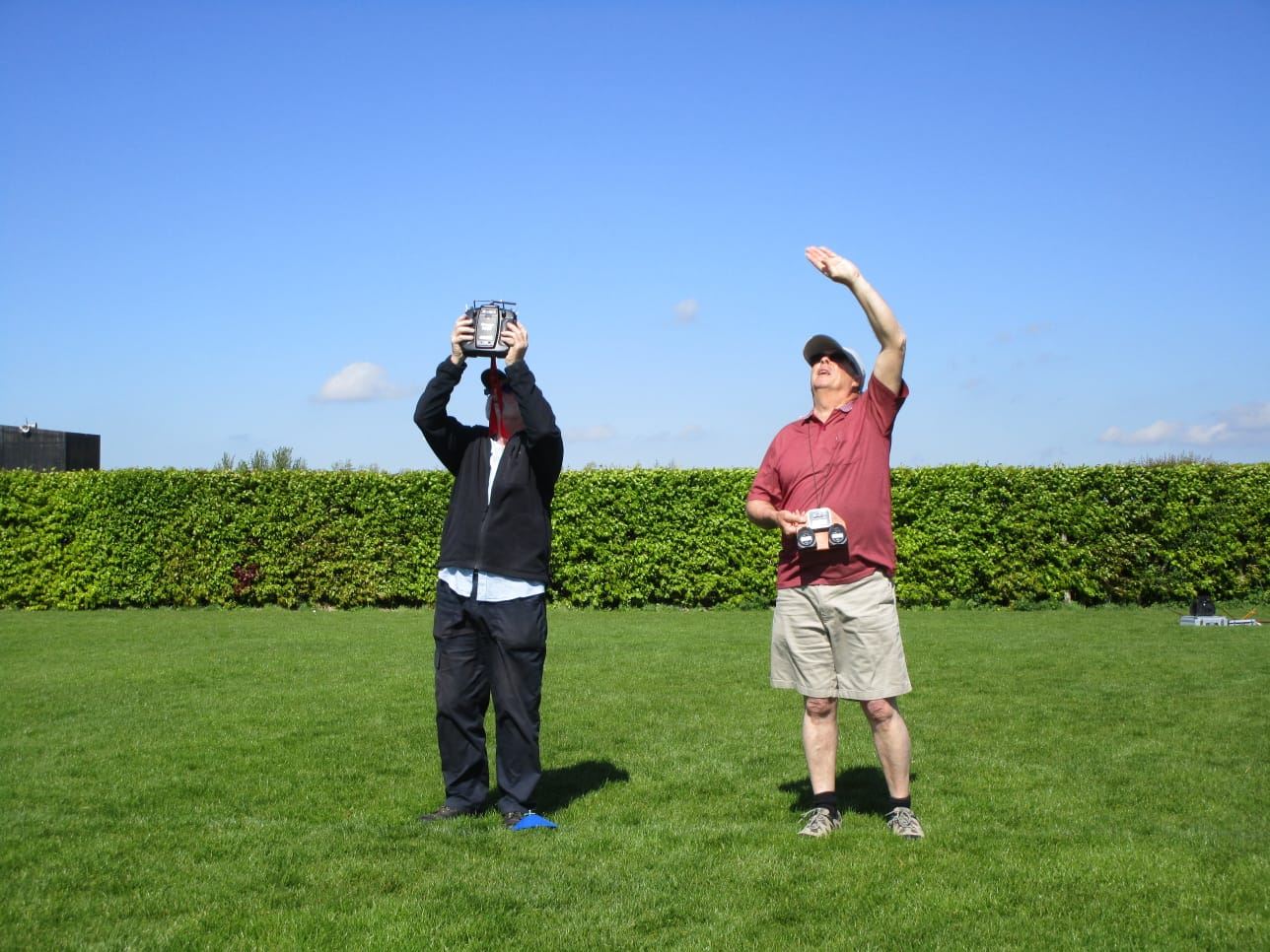 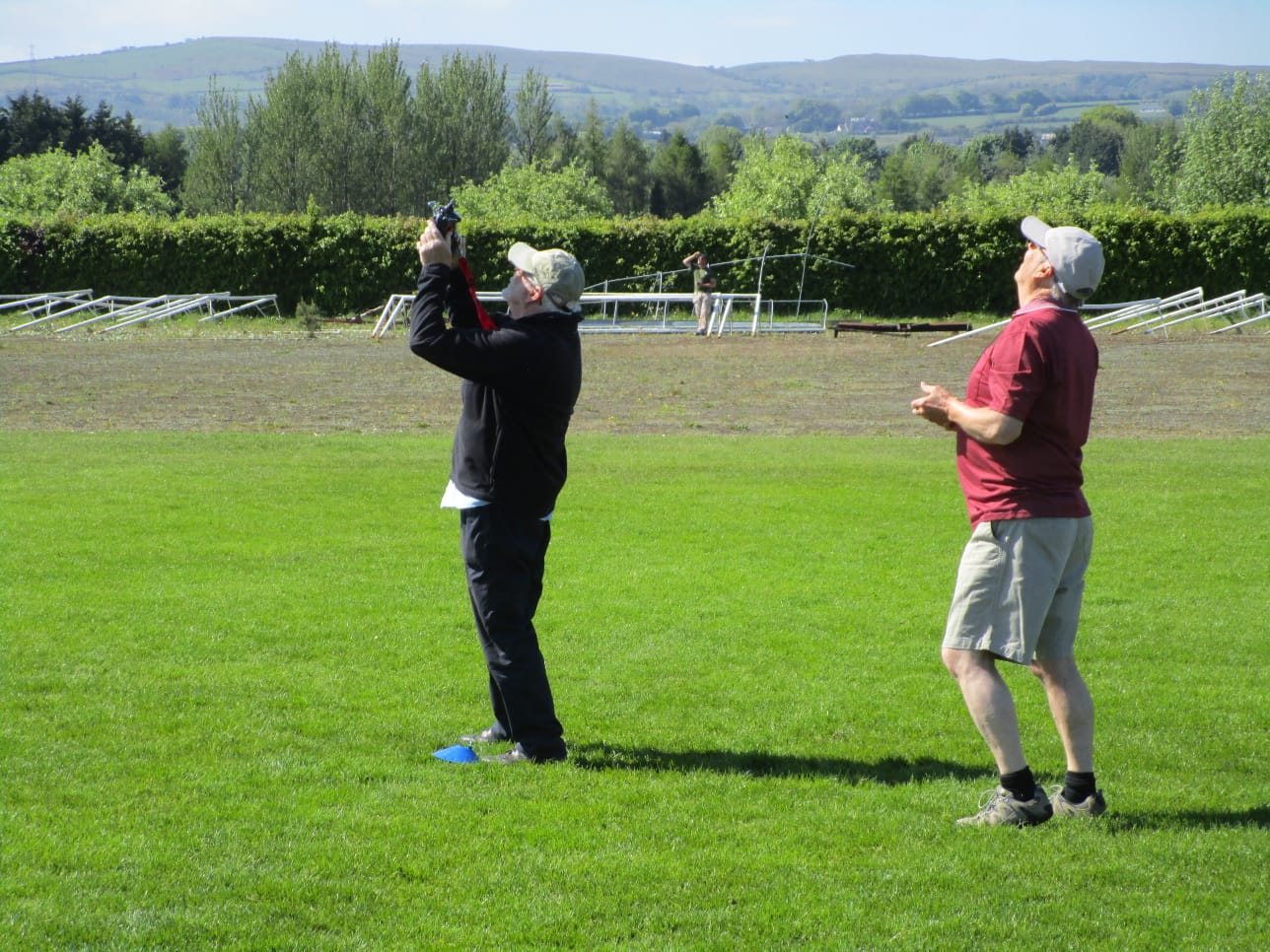 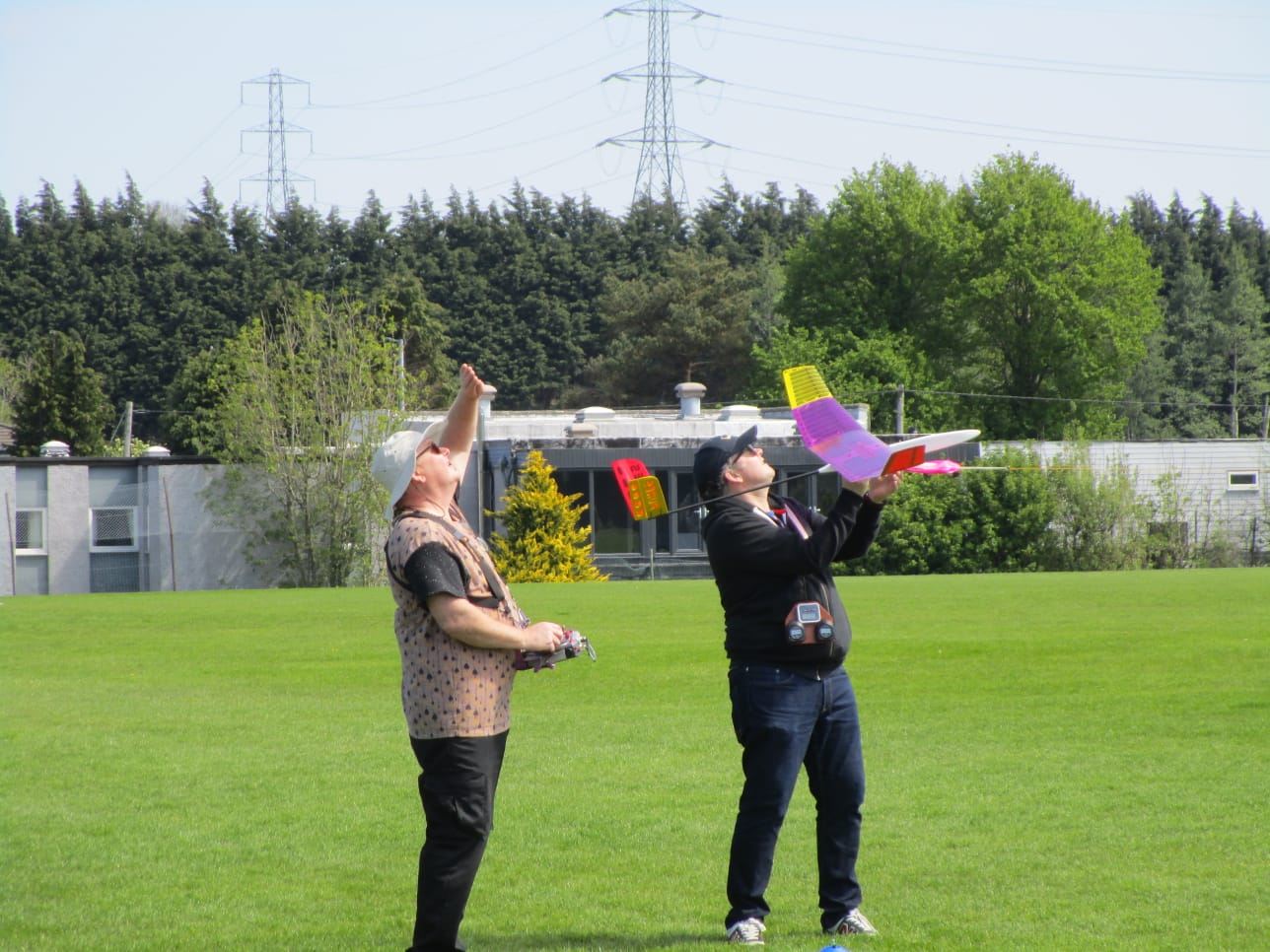 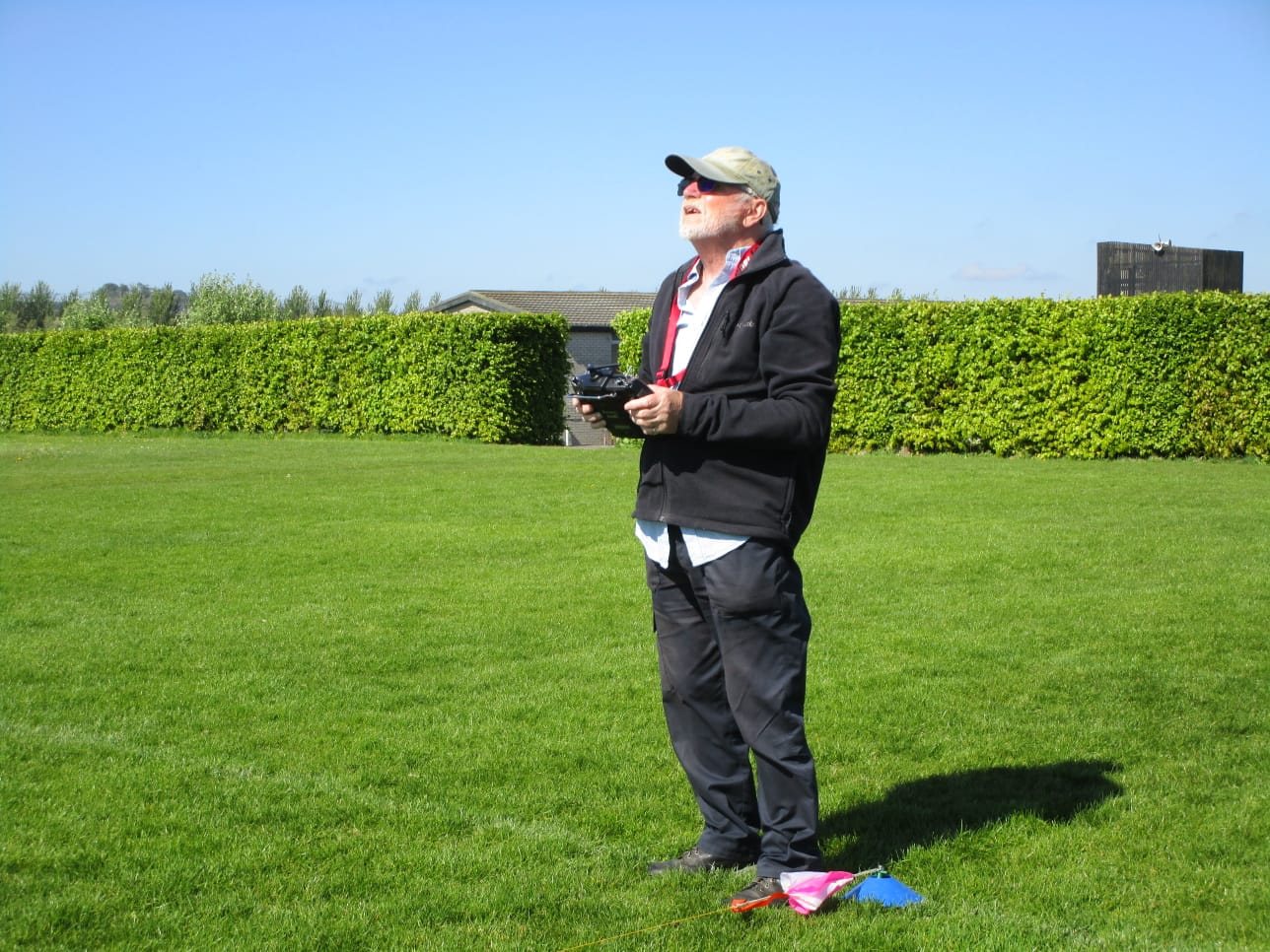 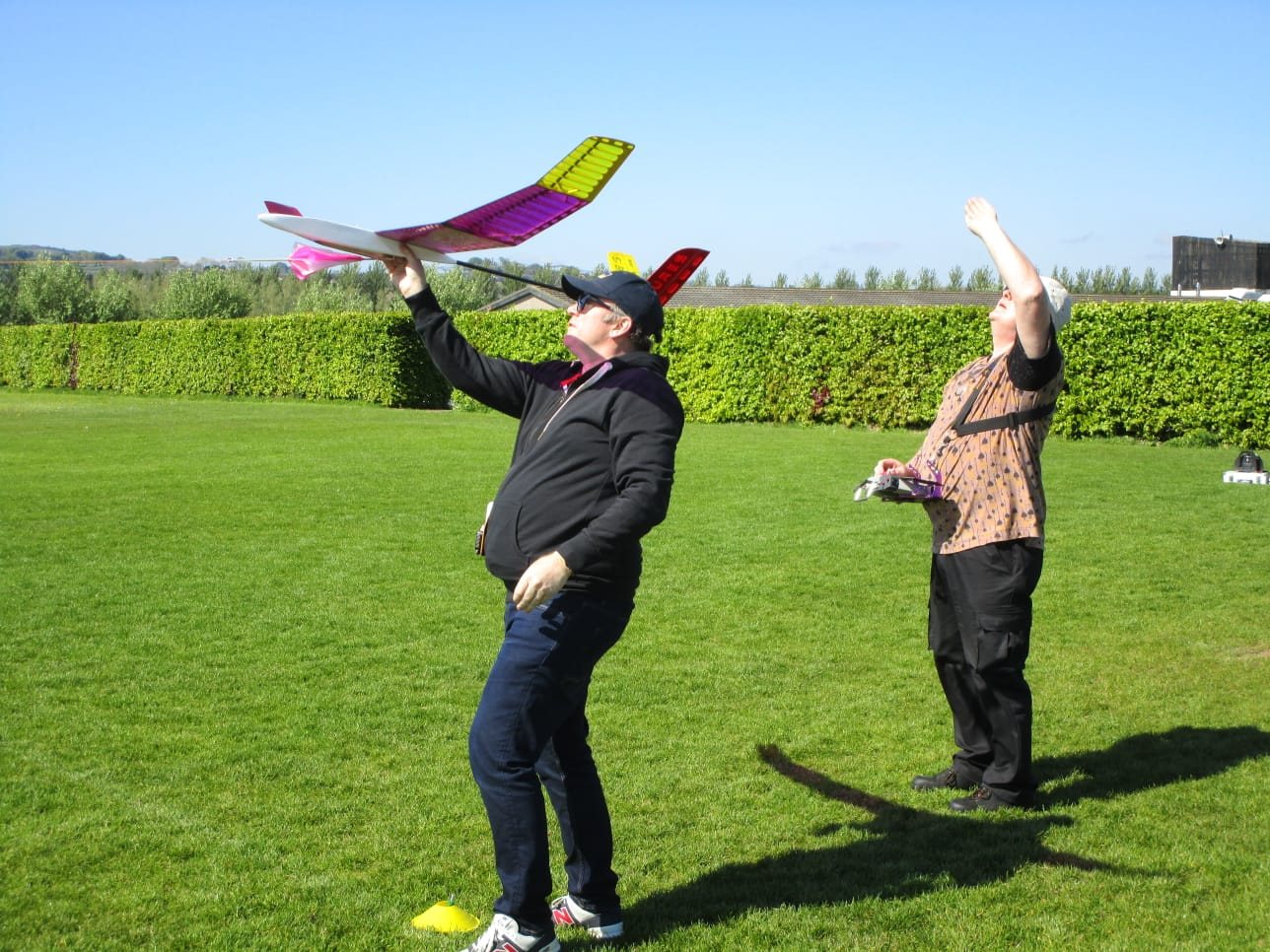 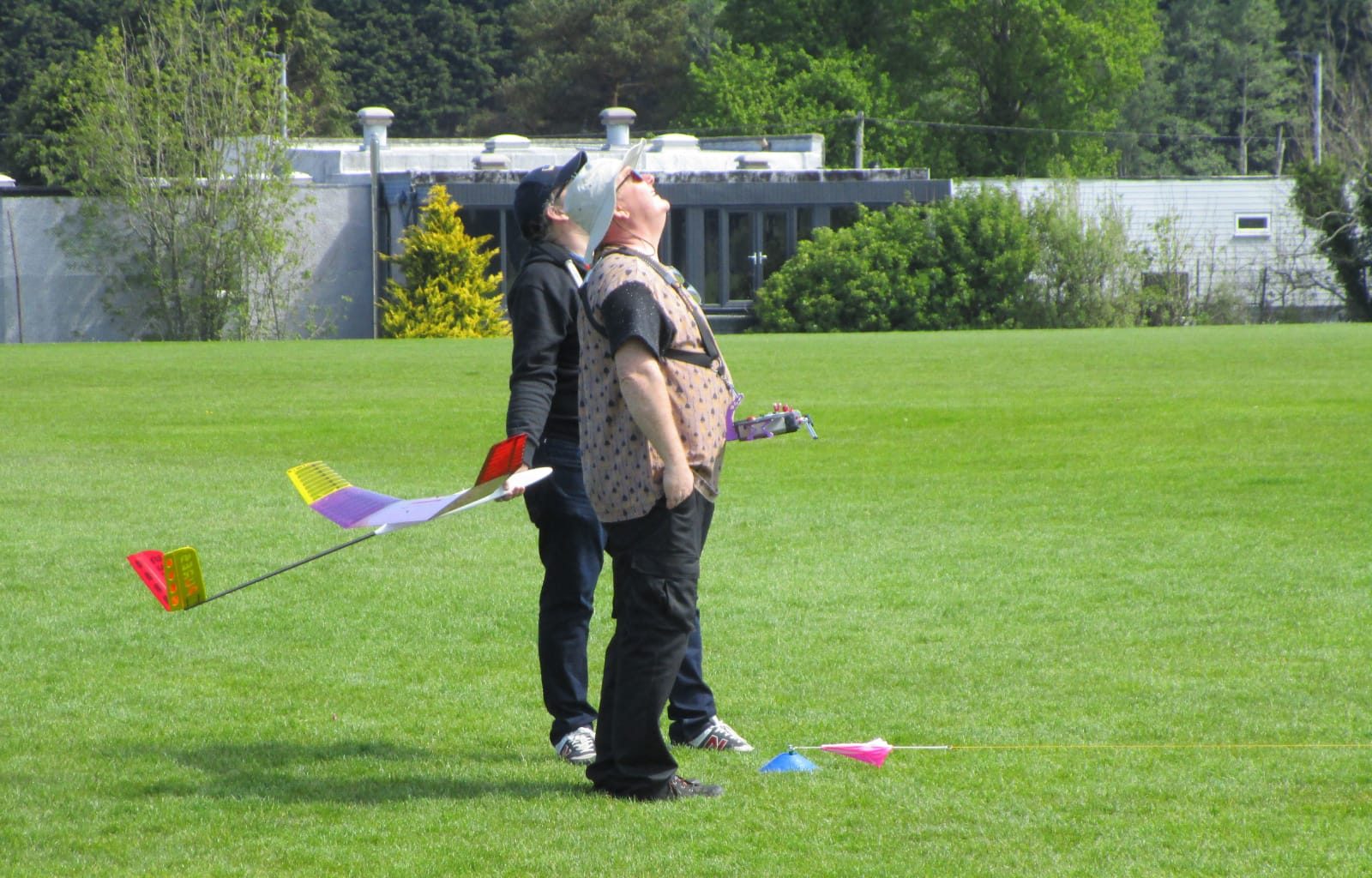 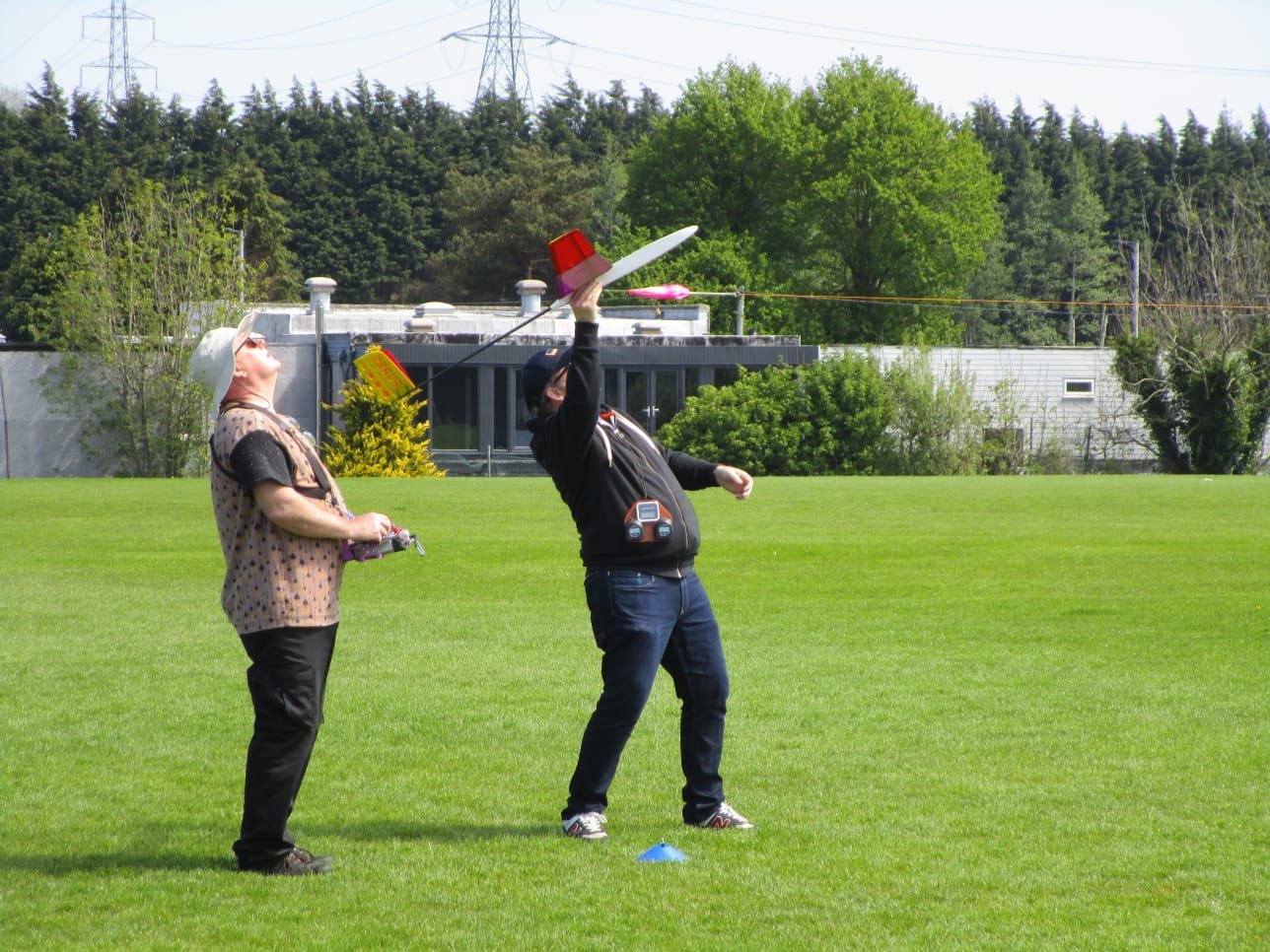 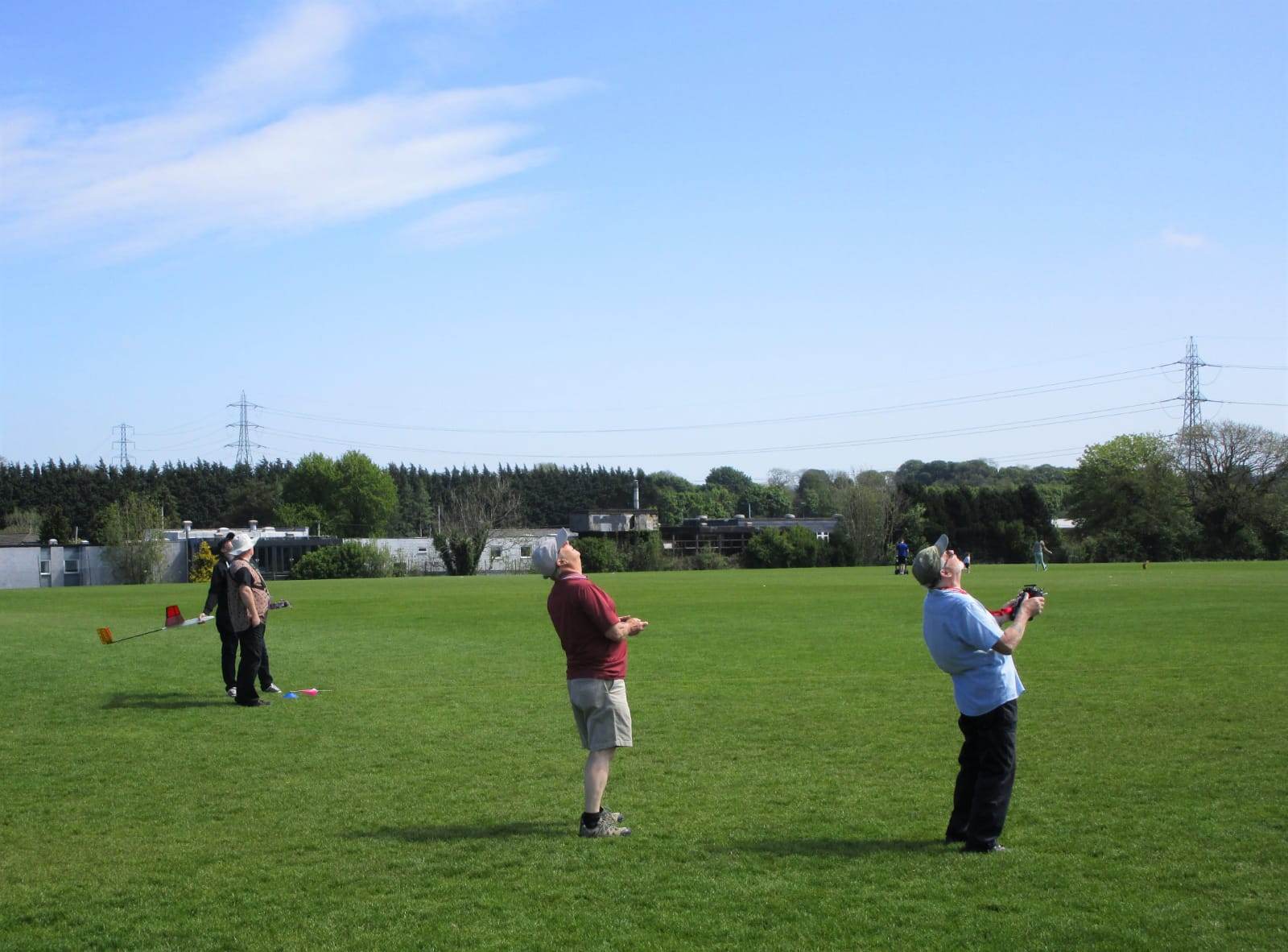