For the first time in quite a while we were able to use the main field as the football goalposts had been taken down. This made seting up the 2 winches easier and gave us much more space to work with. The wind was very light and fluking around quite a bit, mainly NW – N, but occasionally all the way round to SSE as thermals went through. The winches were set up NNE to give best option. It did mean that occasionally the launch was downwind.

Before we started David had Keith do a test winch launch with his OD Fantam, which went up the line well and flew well for a first attempt.

Paul then set the event as 4 rounds of 8 minutes (allowing 1 discard), followed by the top 2 in a 2 round fly off, with a 20 point lanind bonus for landing within the tape. 6 Pilots would be flying.

Rd 1 saw Sam & Keith get away with no one else getting much in the way of lift. Bill was having problems gettnig his heavy Algebra all the way to the top of the line in the light conditions and this continued throughout the event.

Rd 4 saw Paul find lift when no one else could and take the points in that round.

Unsurpisingly at the end of the rounds, Keith and Sam were in the top 2 places by a fairly significant margin.

In the end we only flew one fly of round as the launching was getting very difficult and the playing fields were getting busier, making safety an issue and we decided nott o continue. Keith got away and Sam didn’t find any lift, making Keith the winner of the 100S Cup 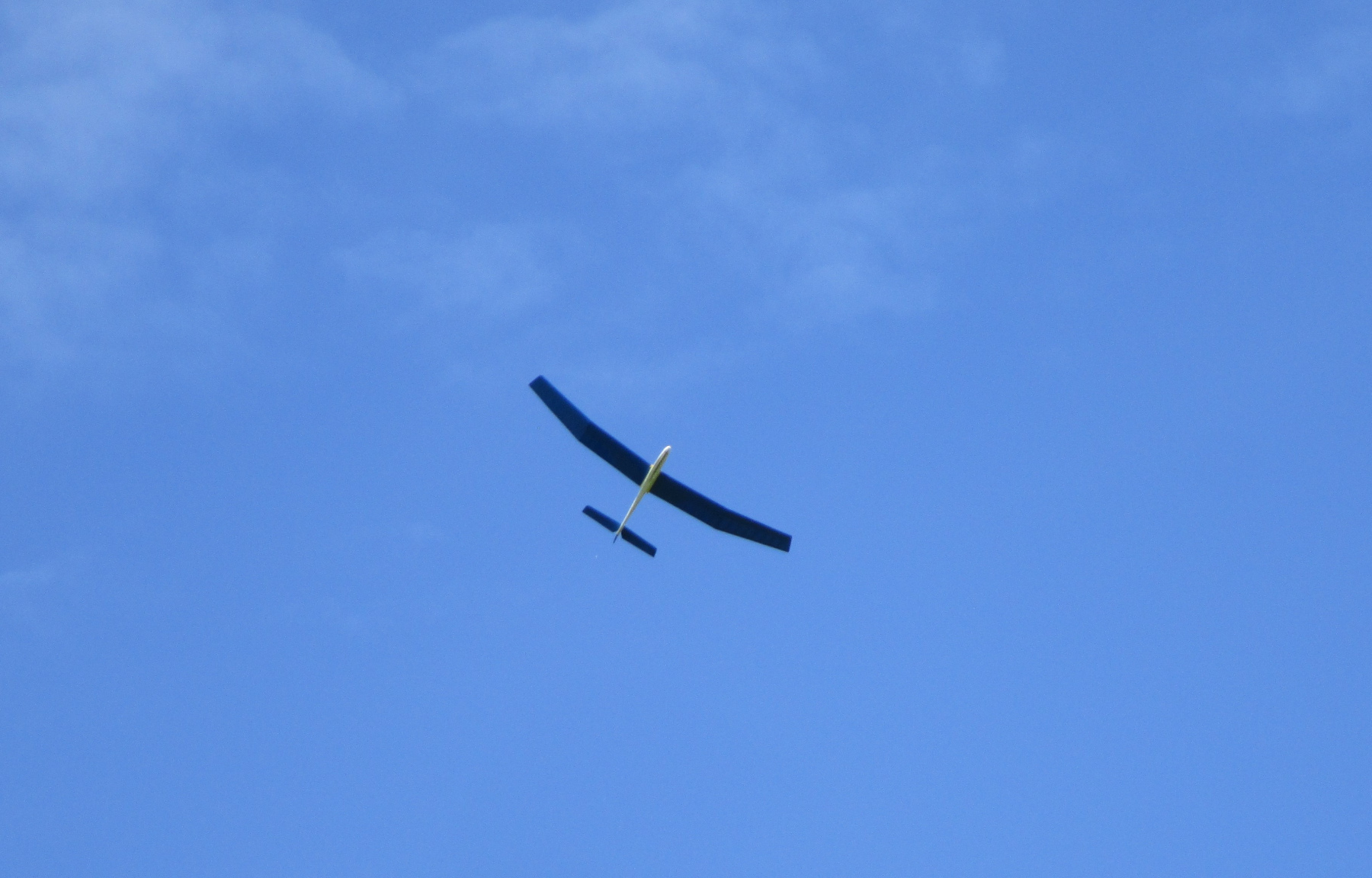 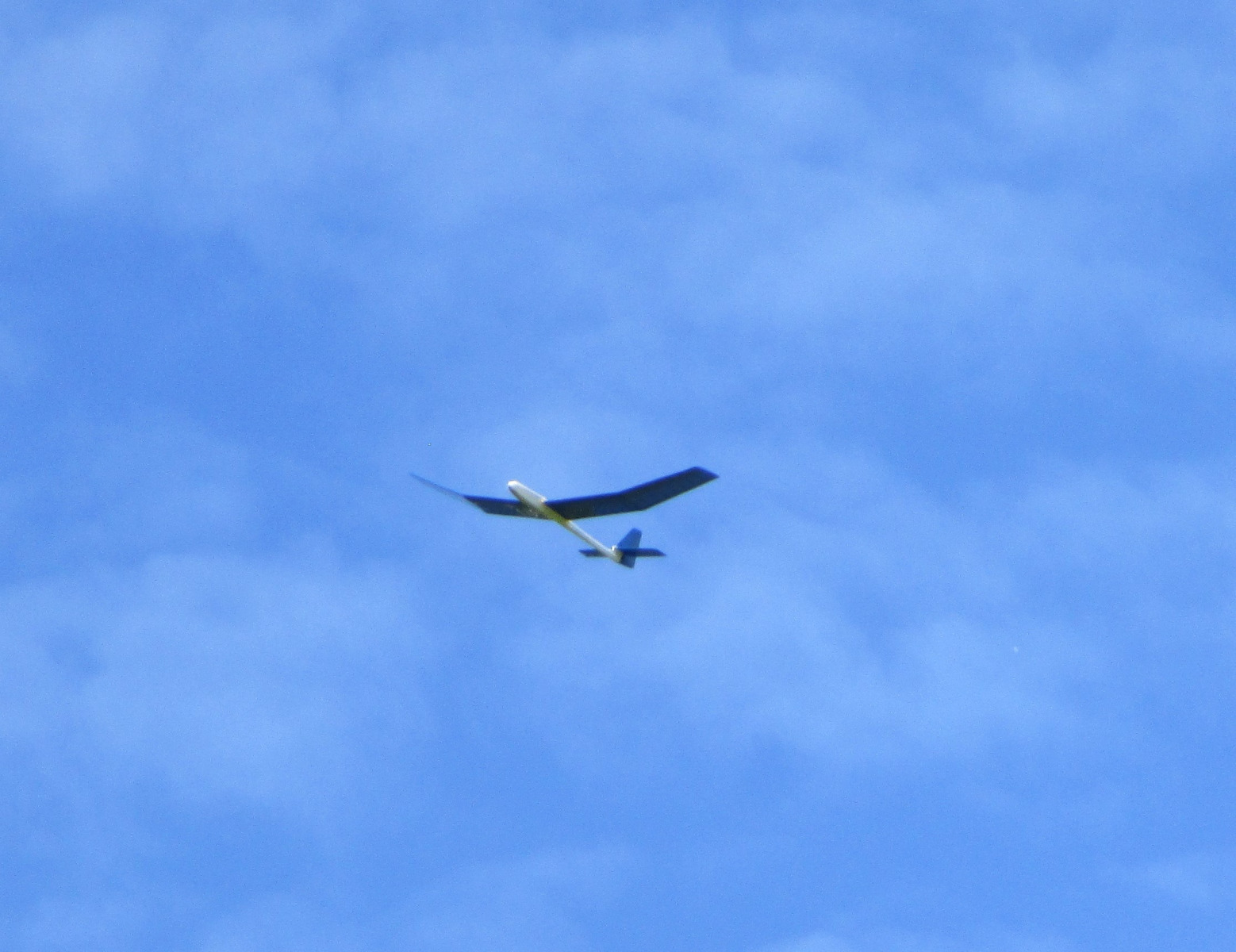 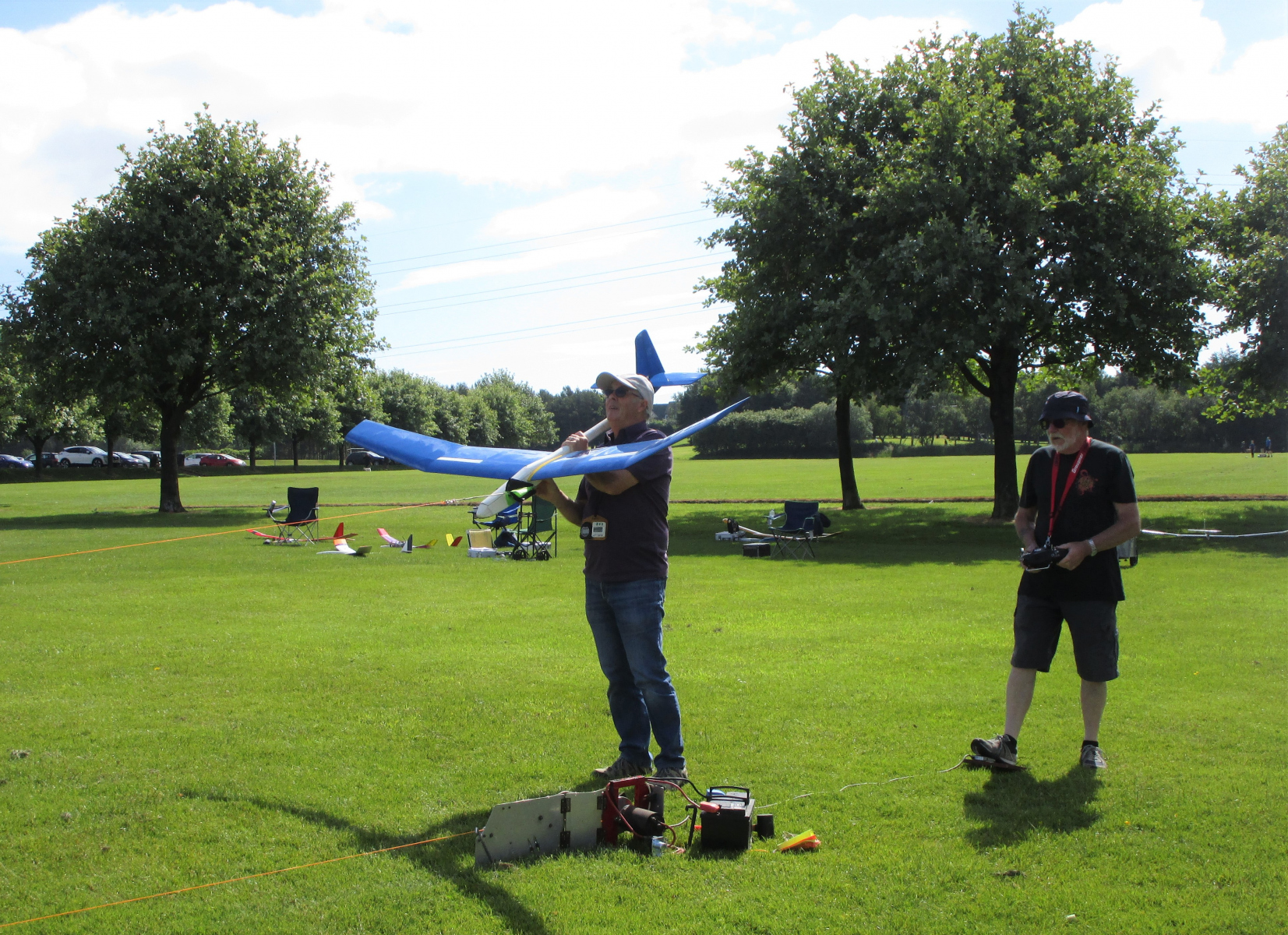 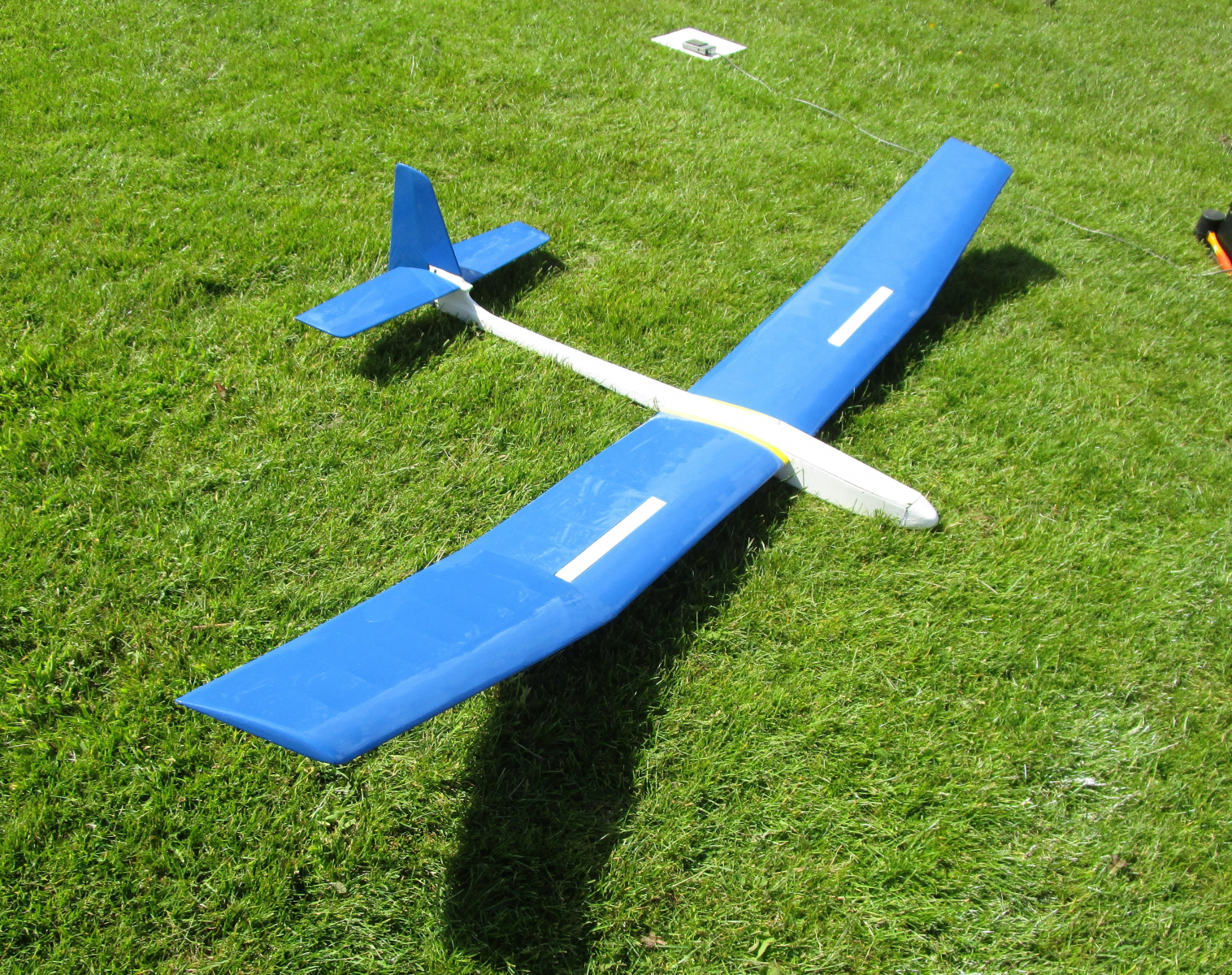 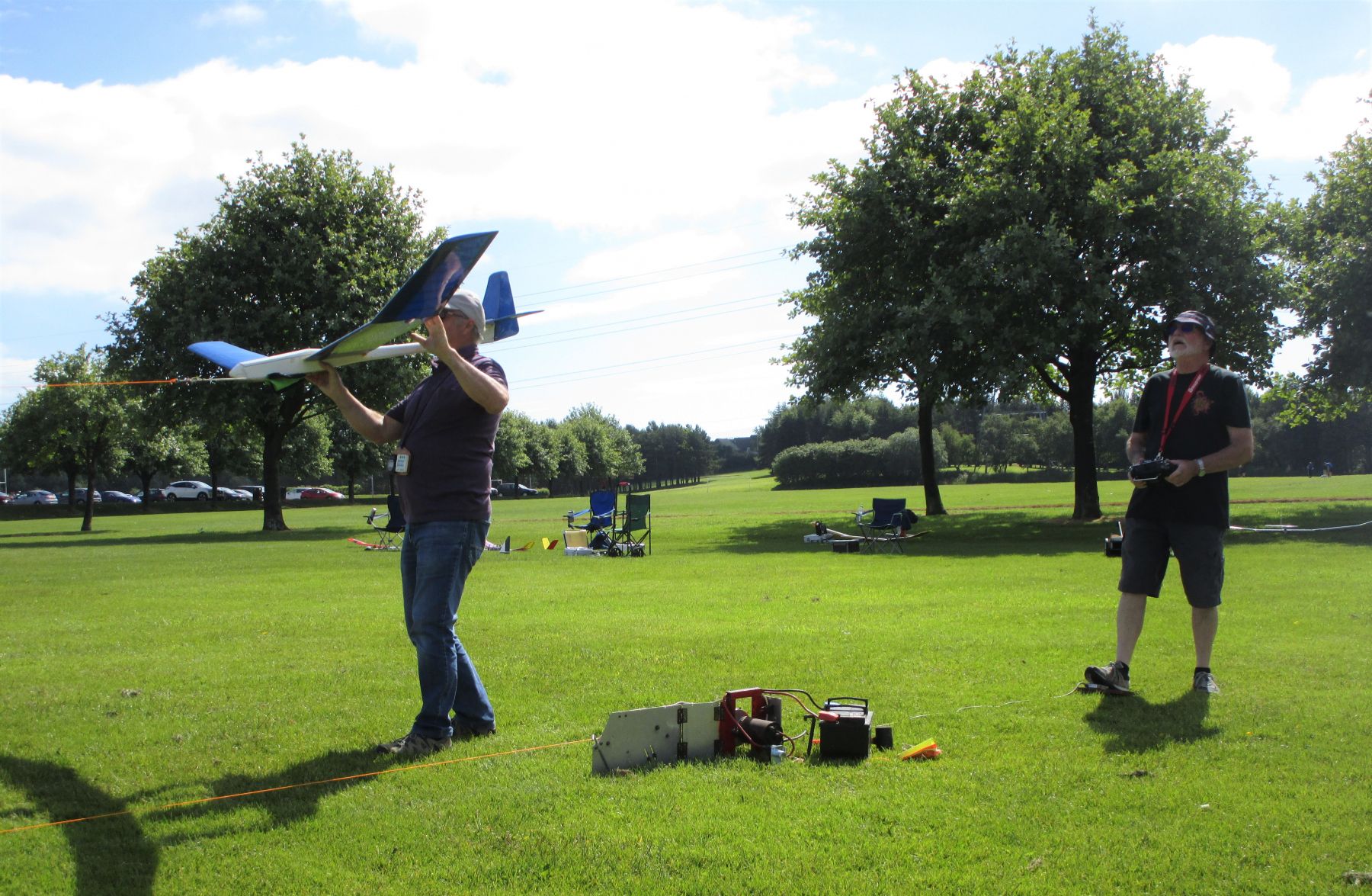 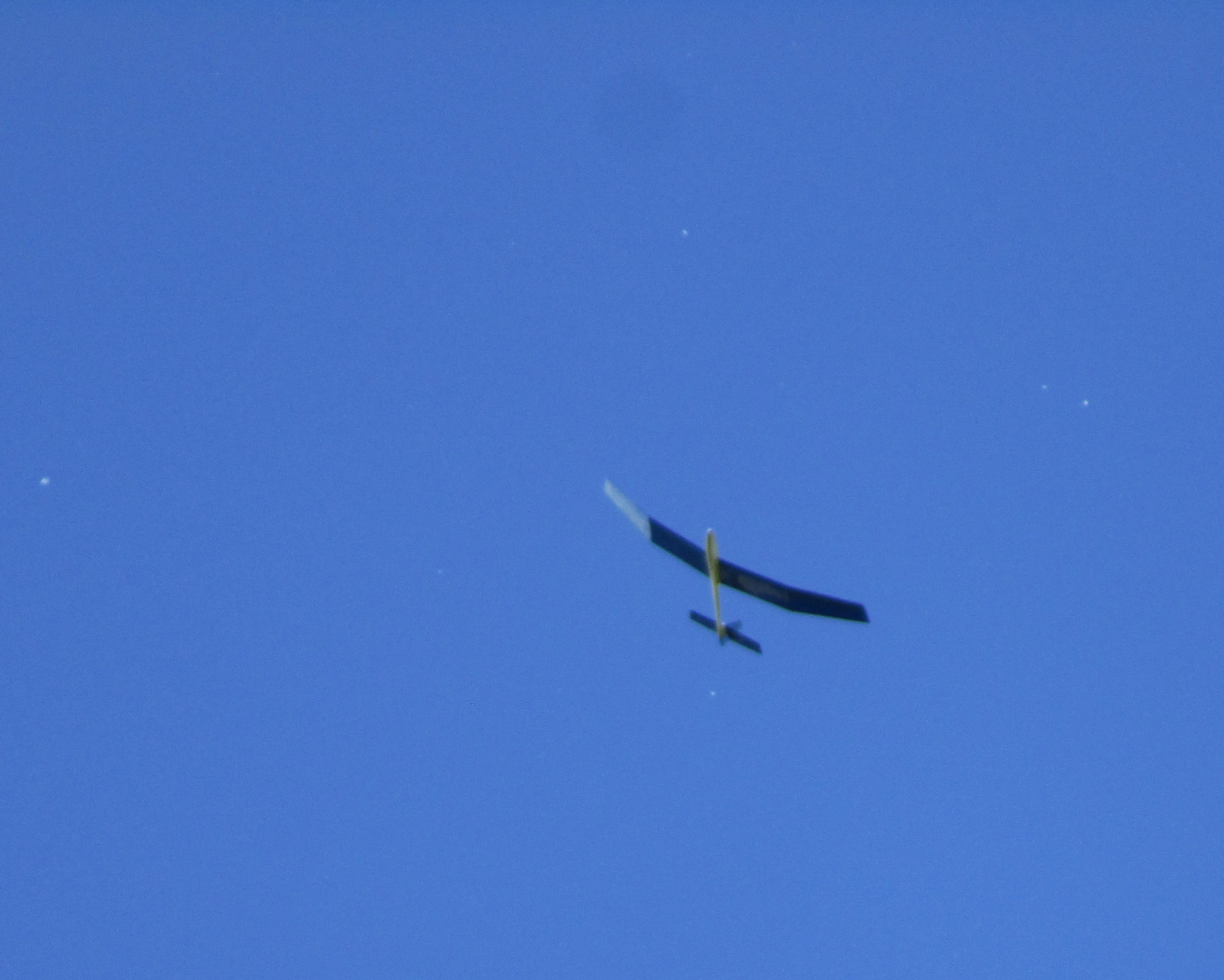 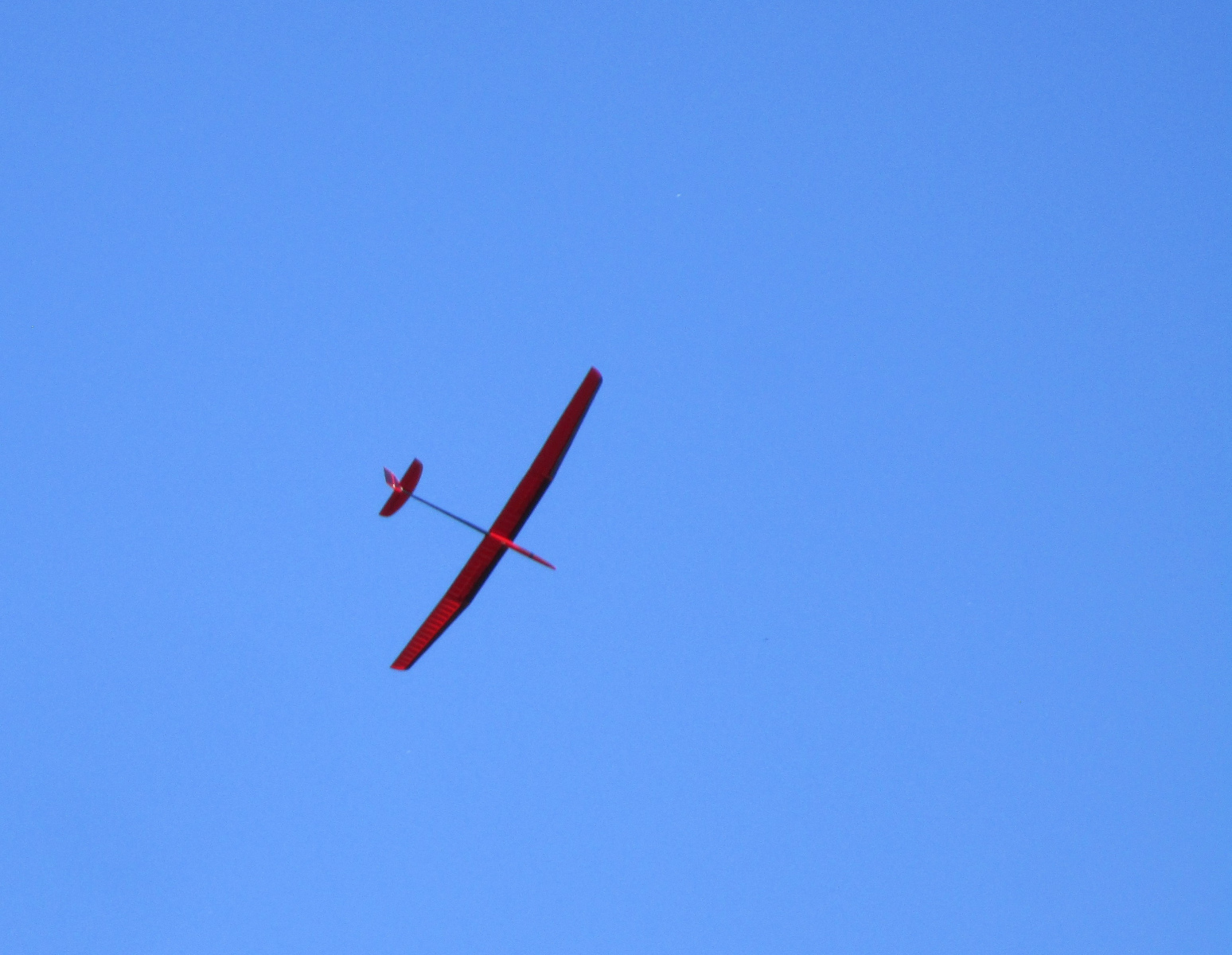 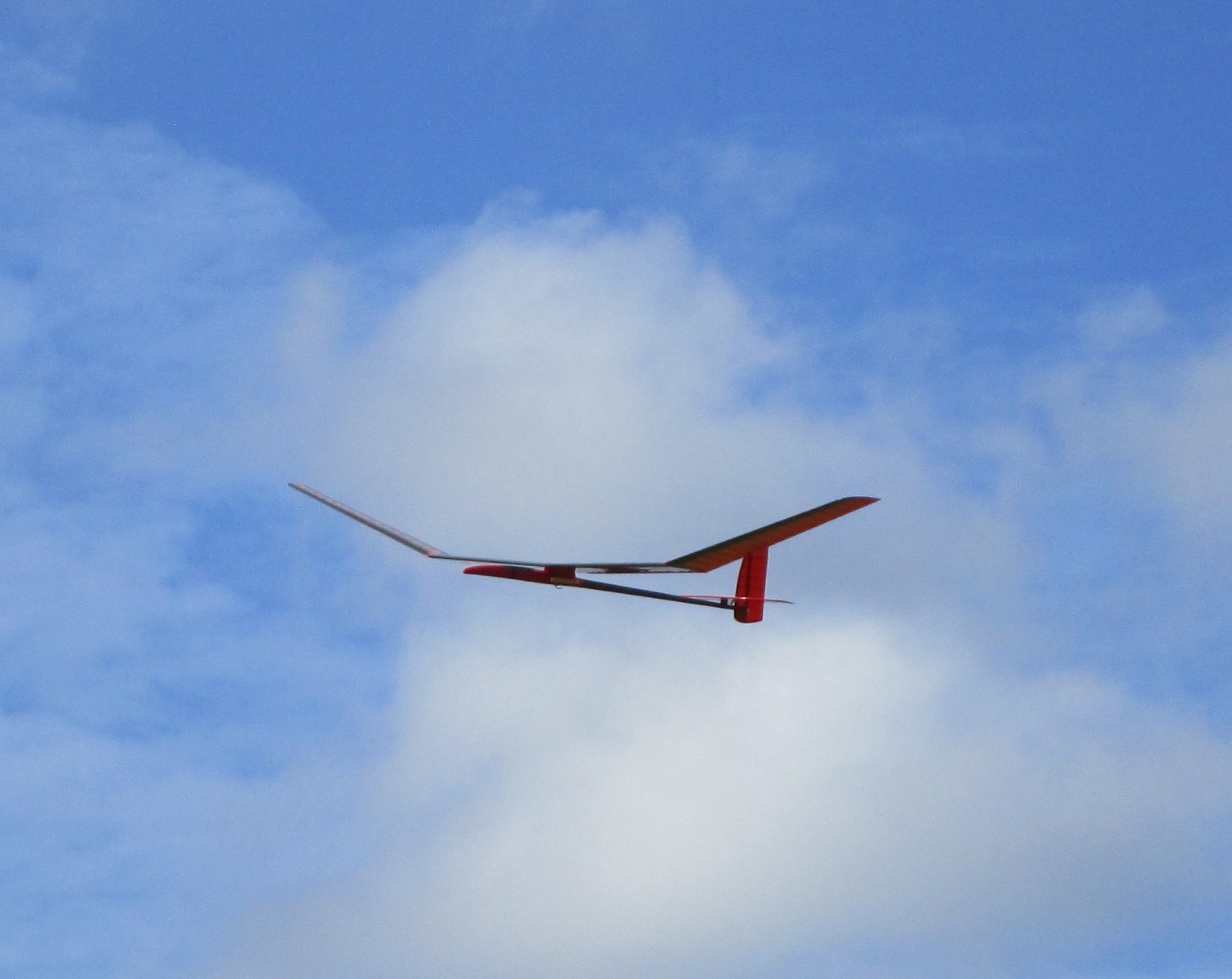 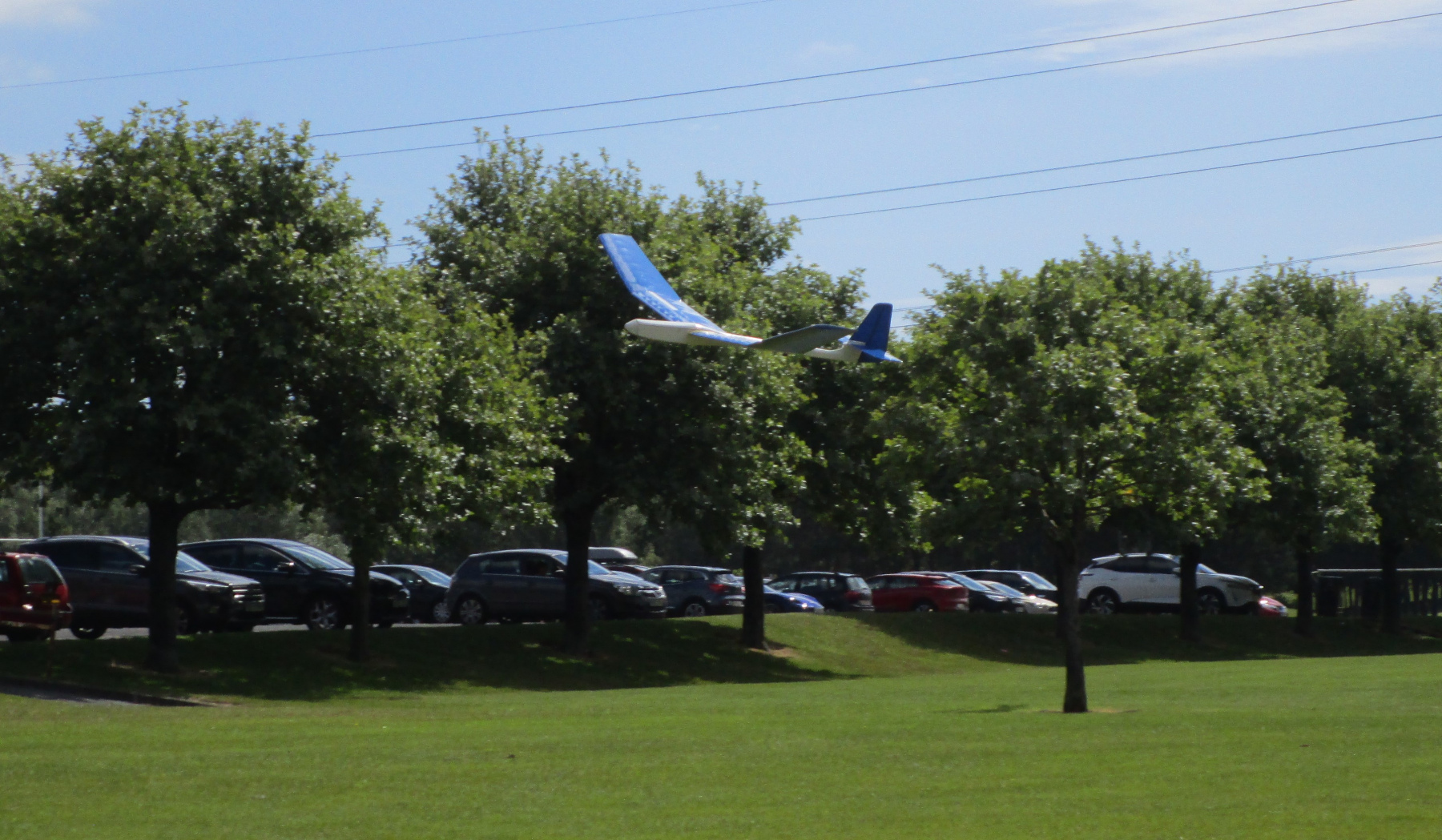 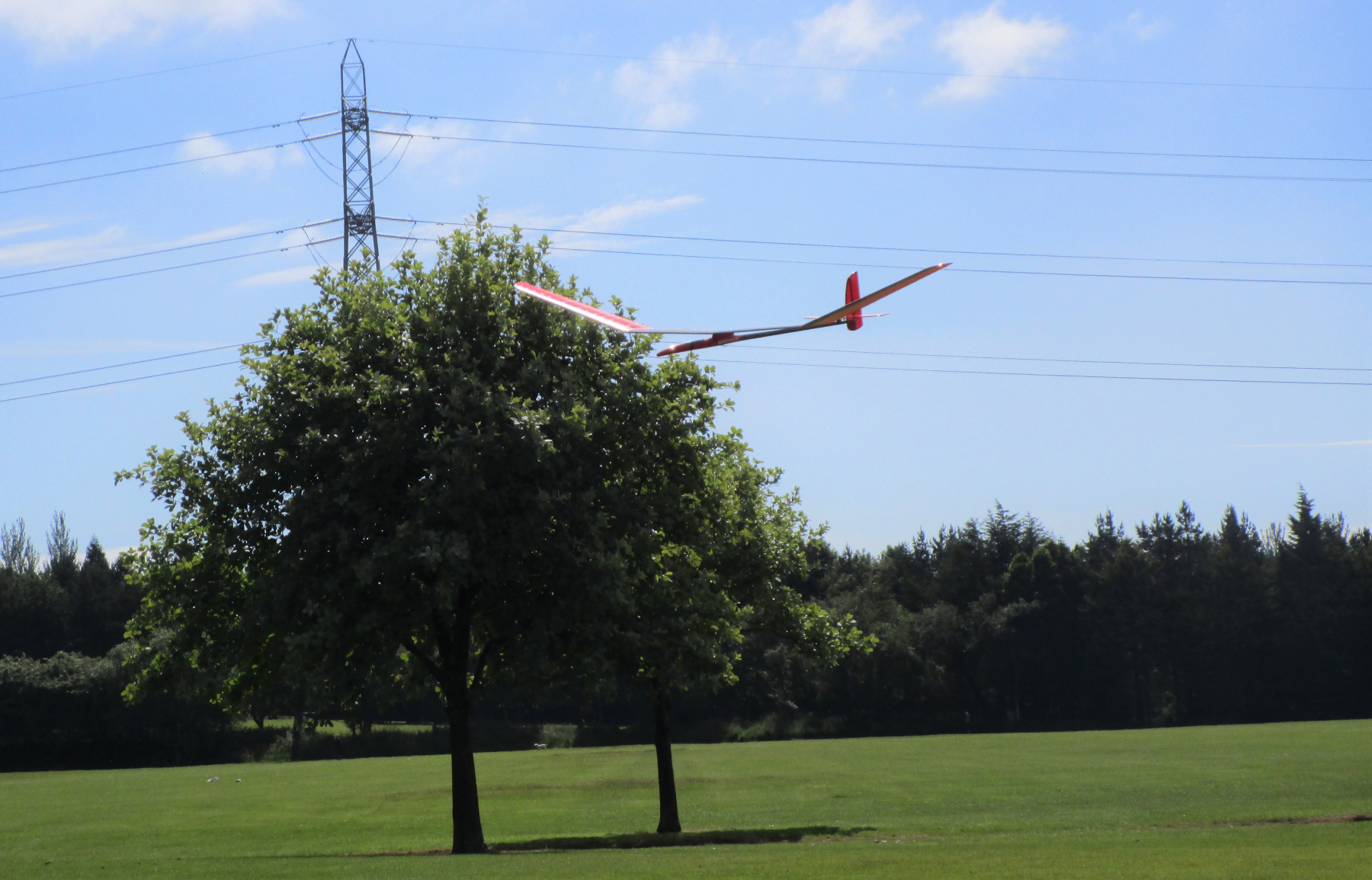 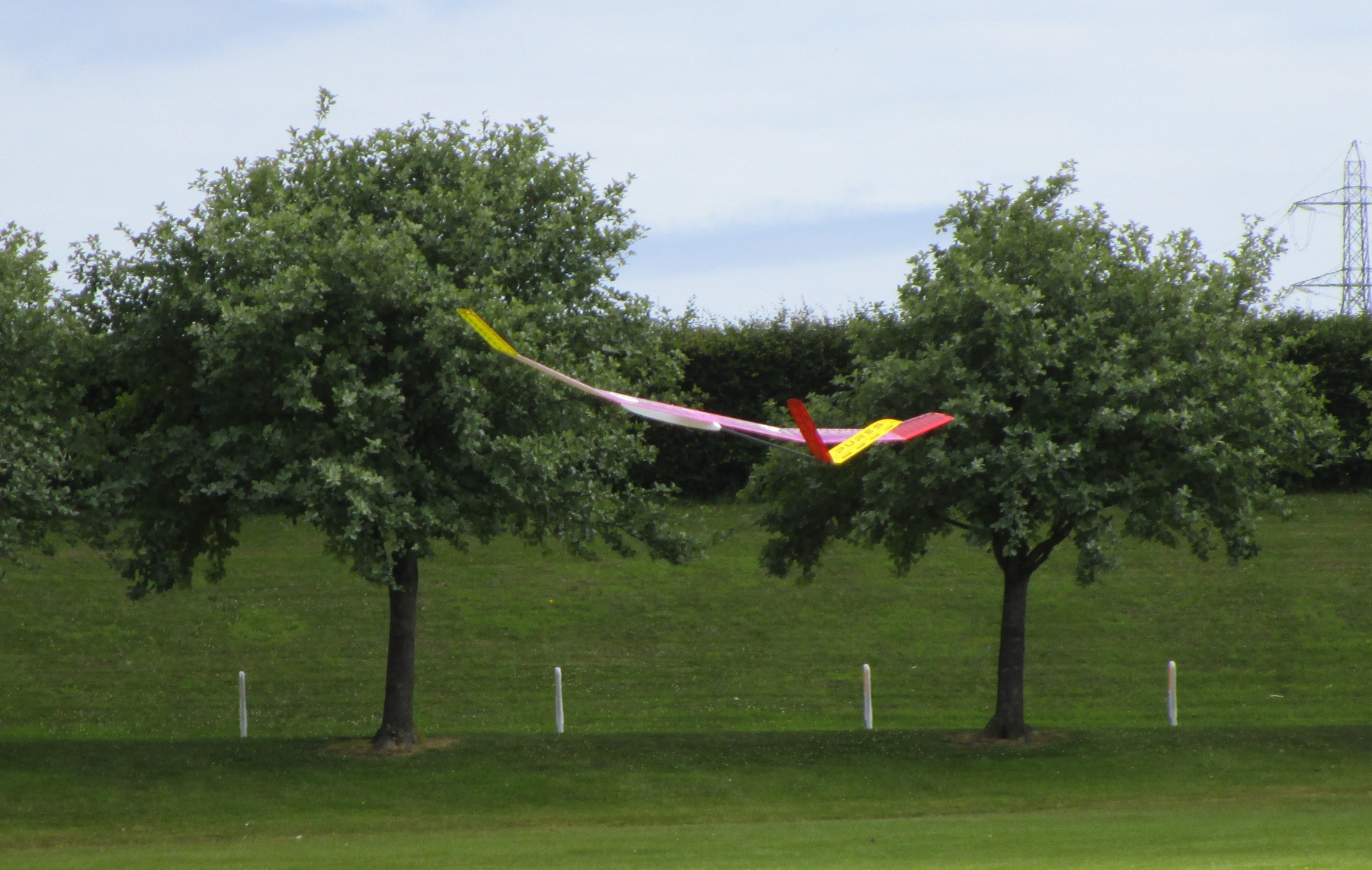 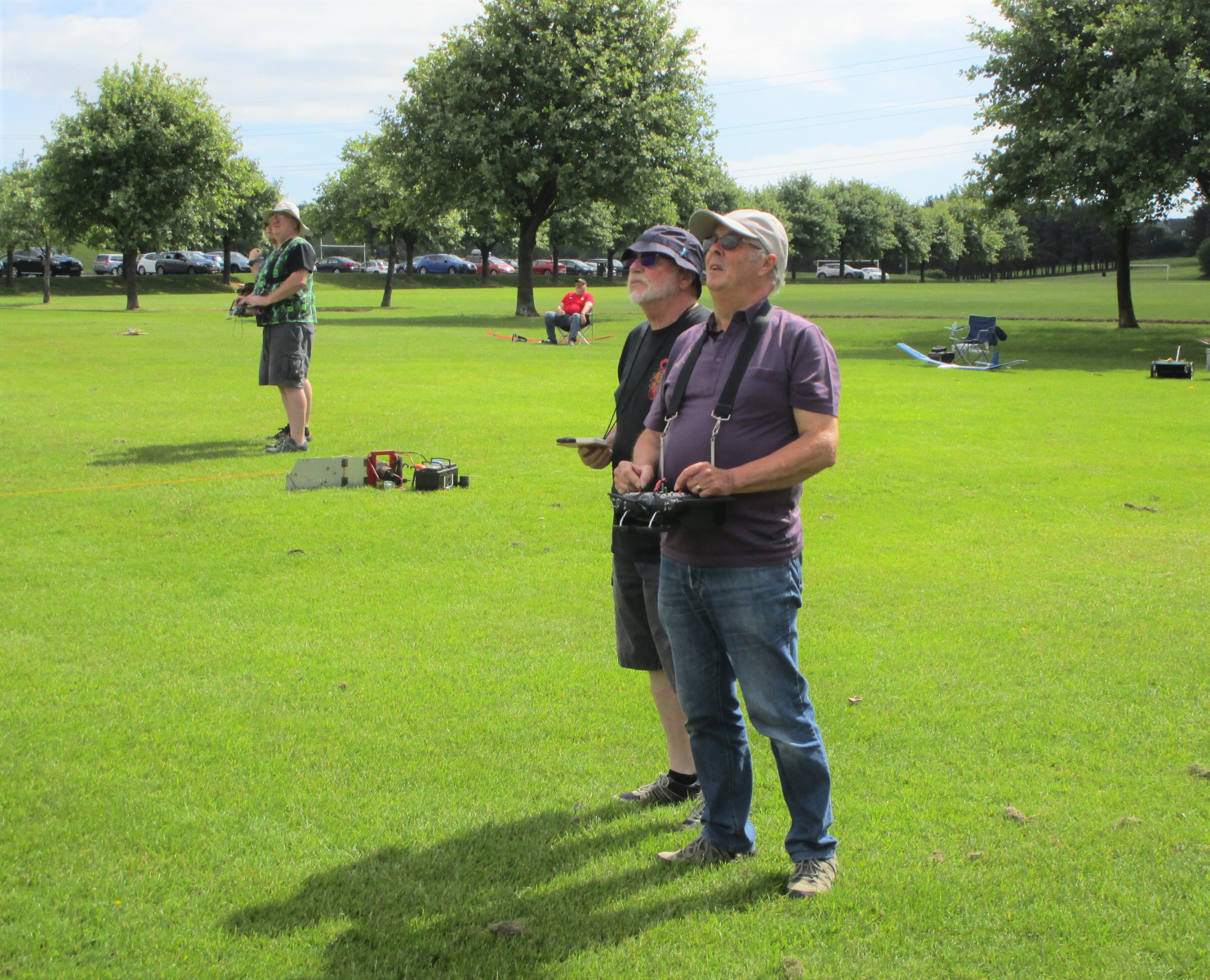 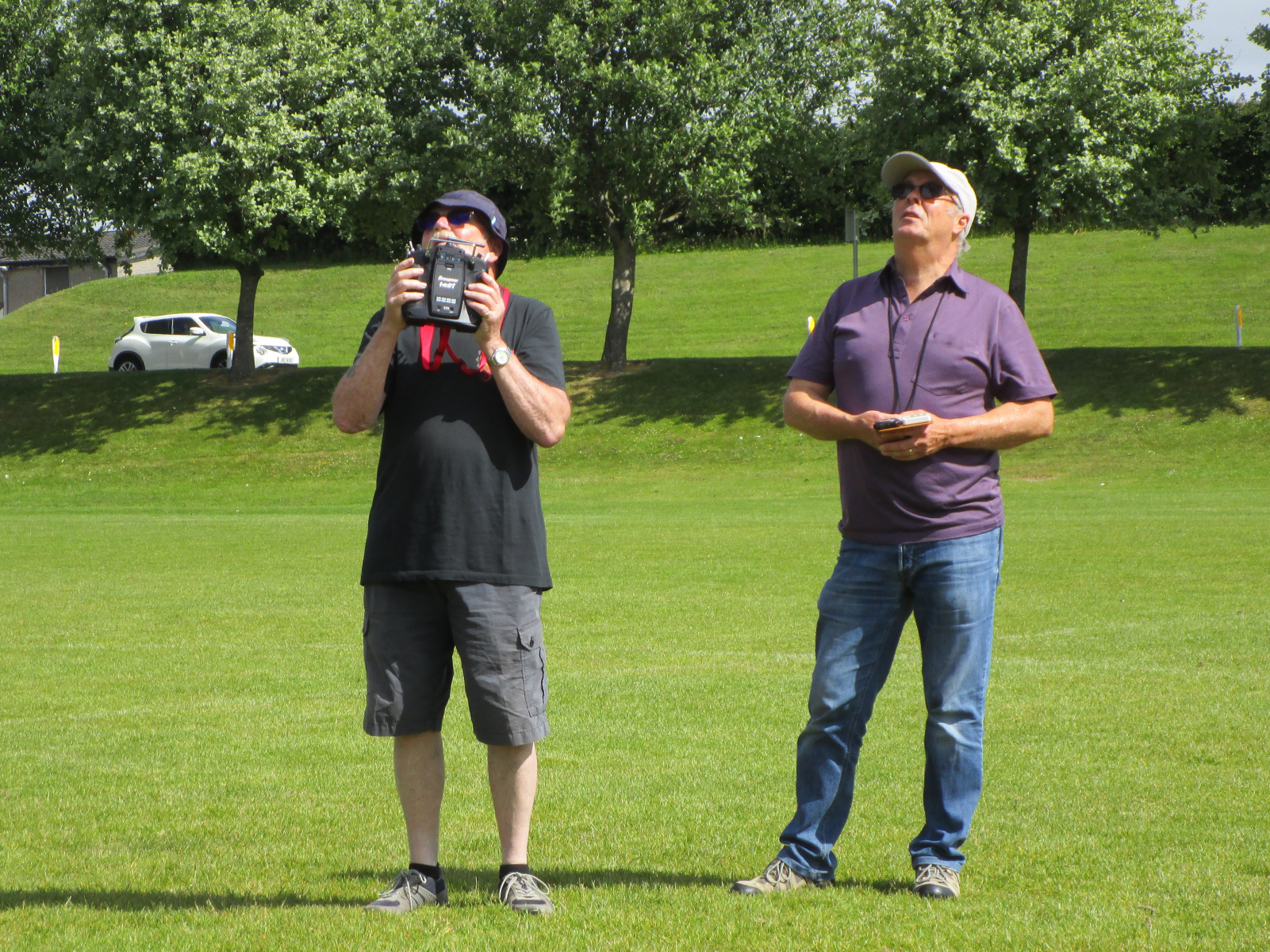 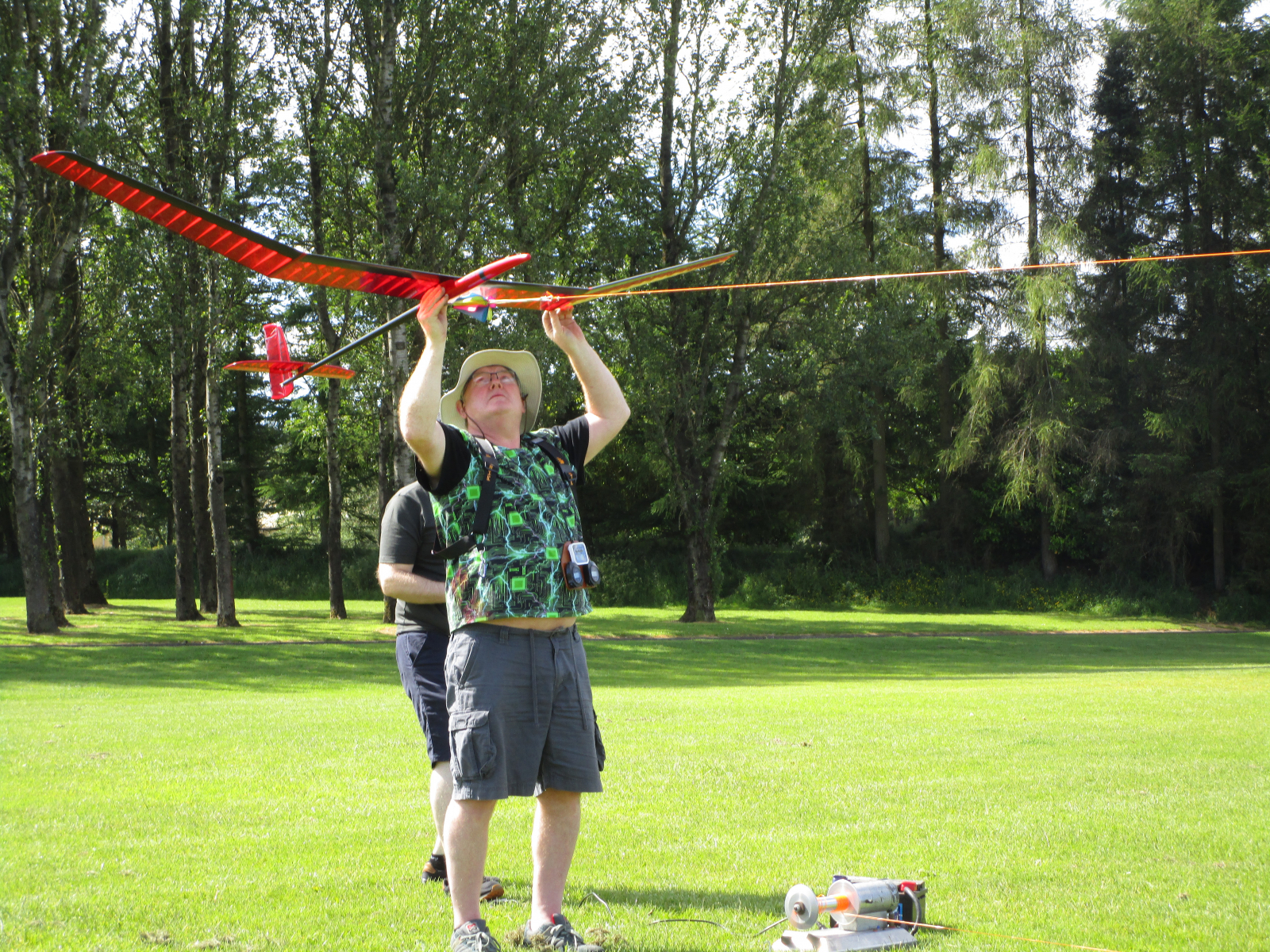 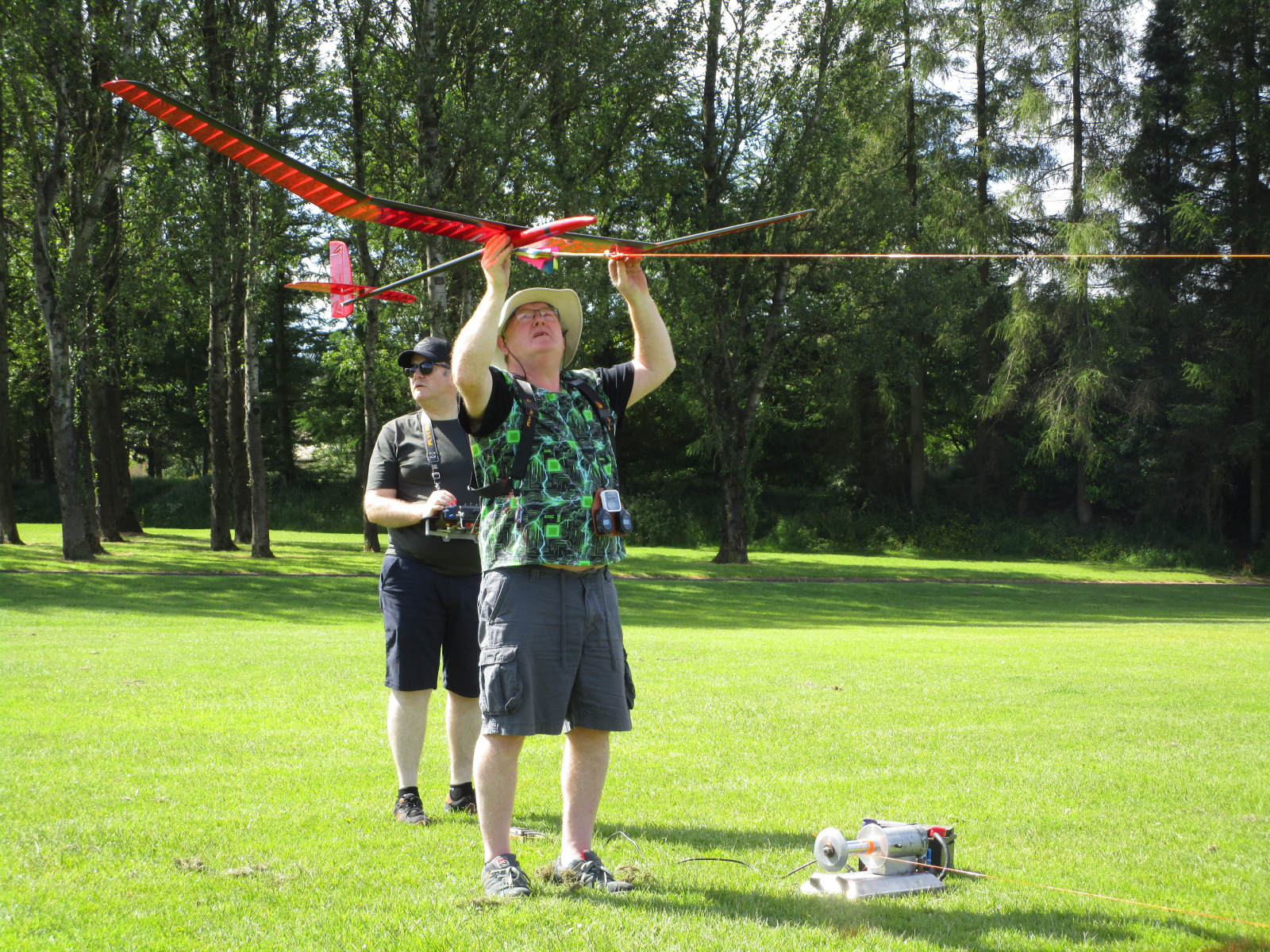 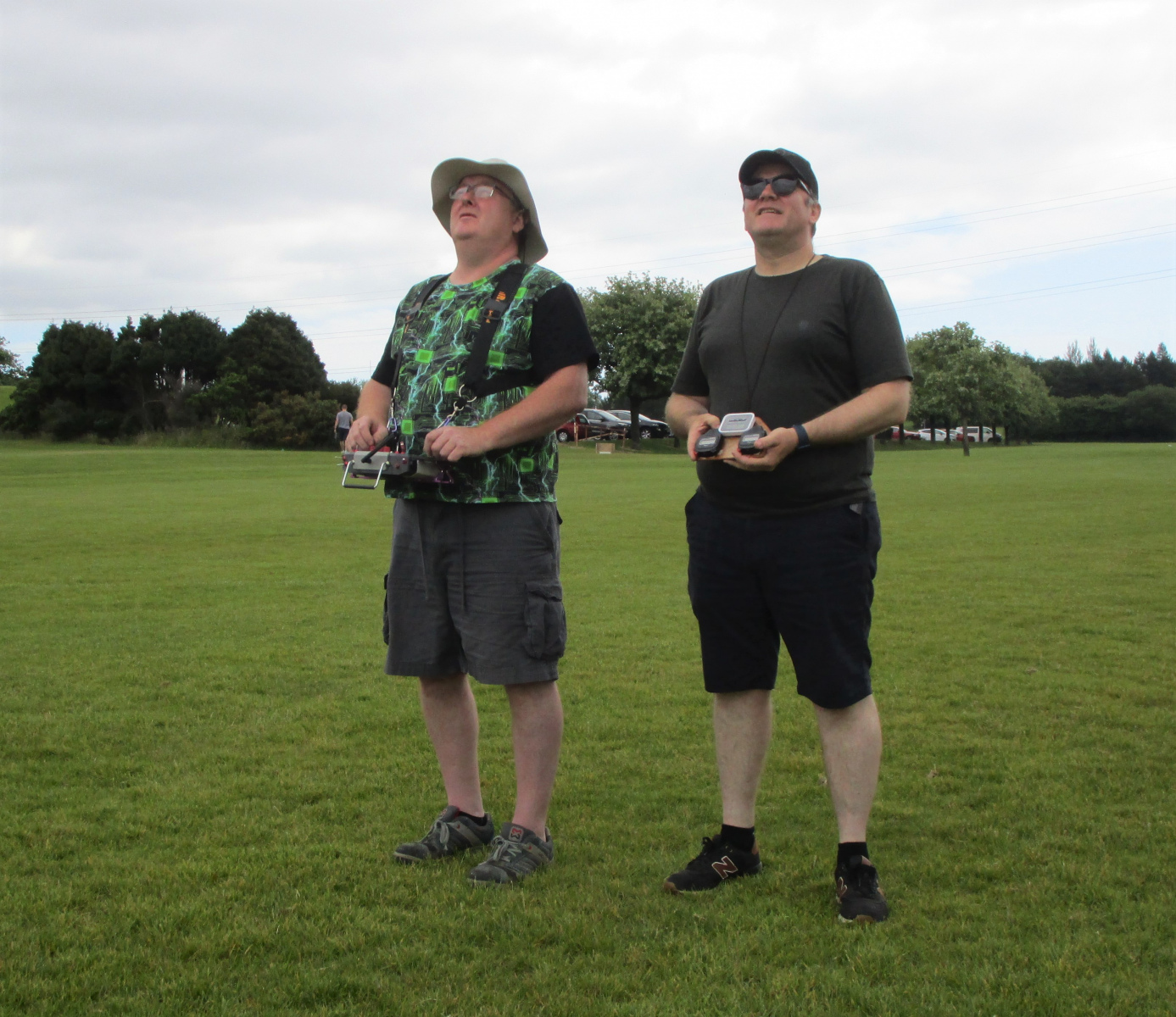 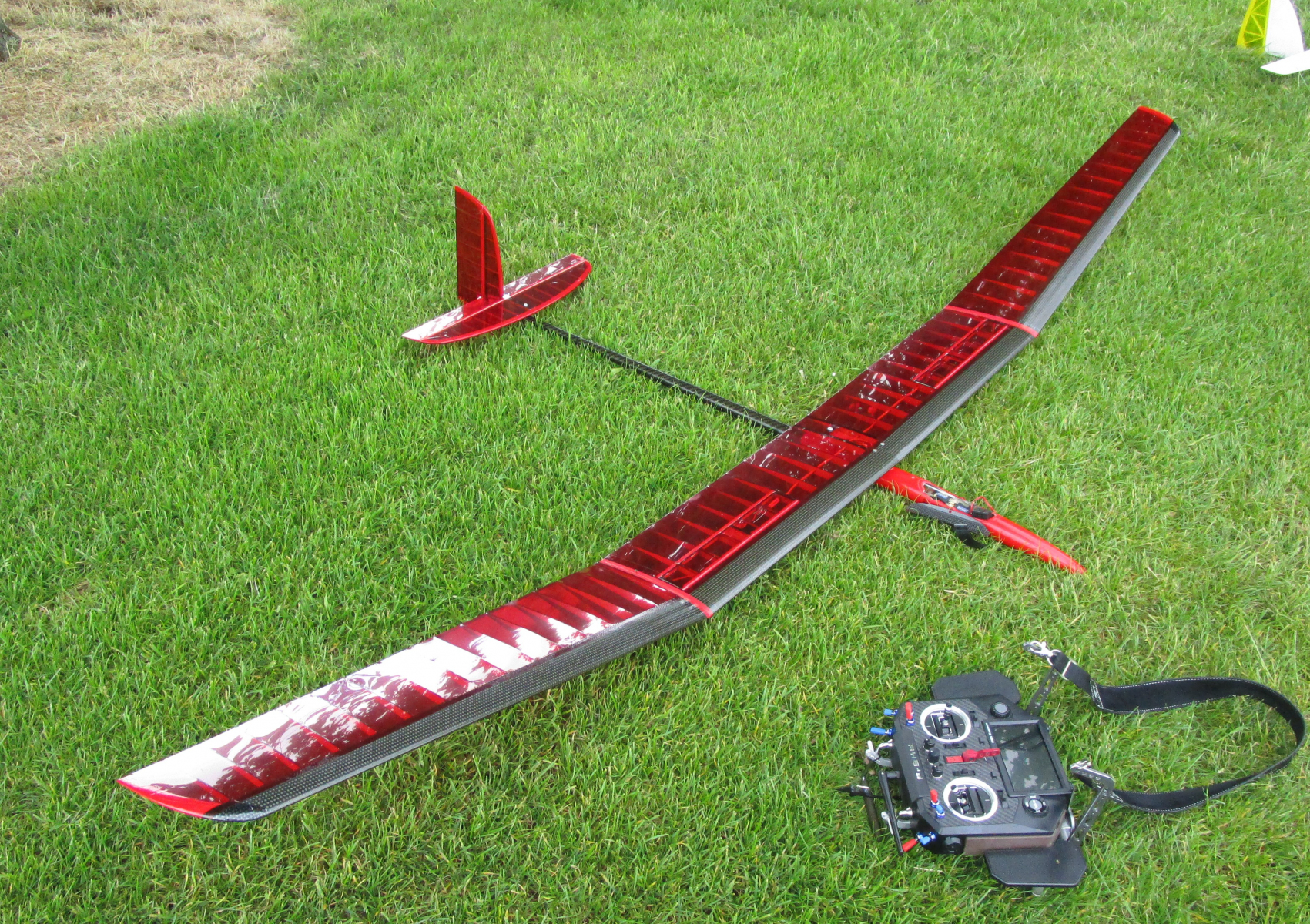 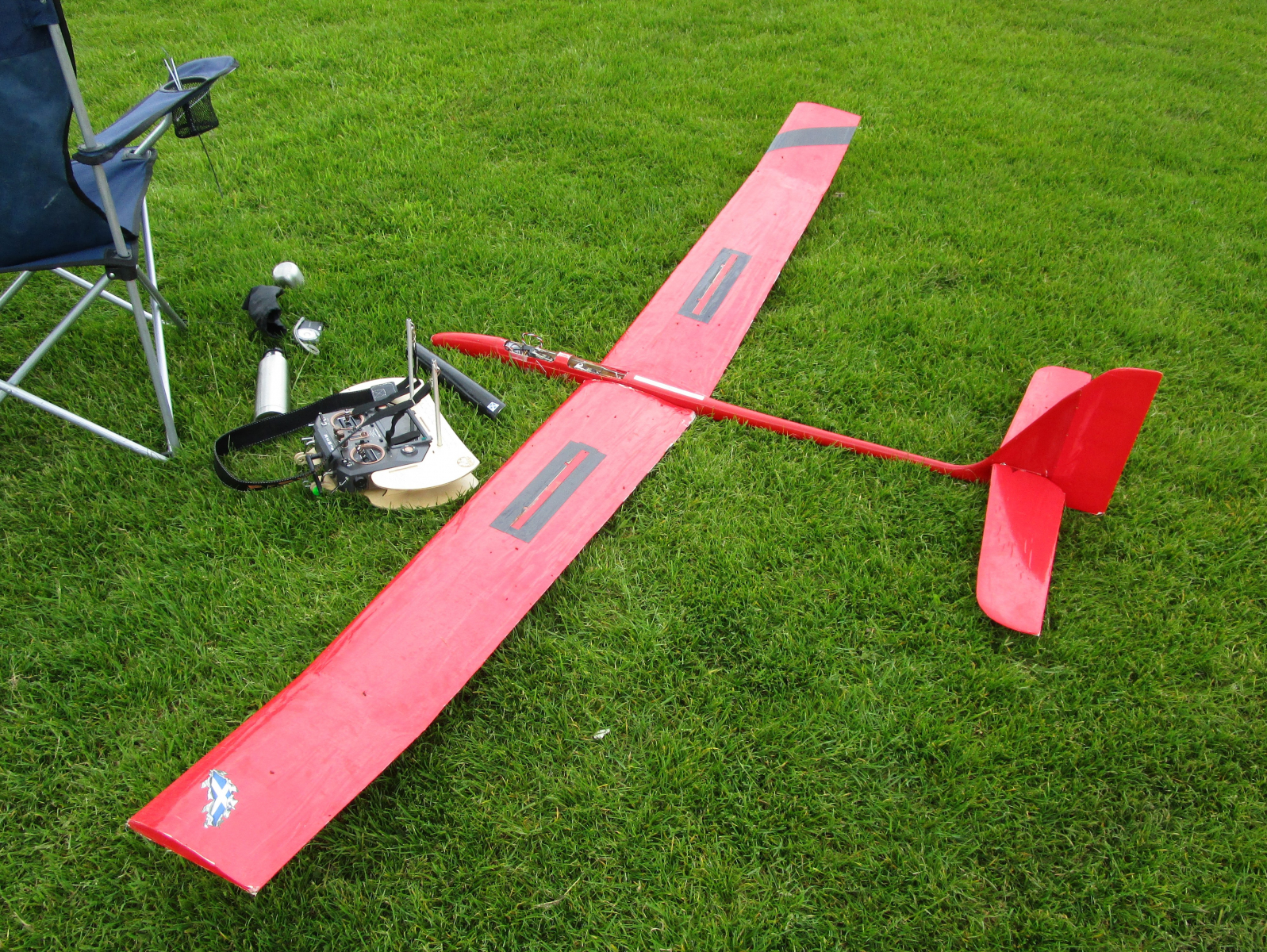 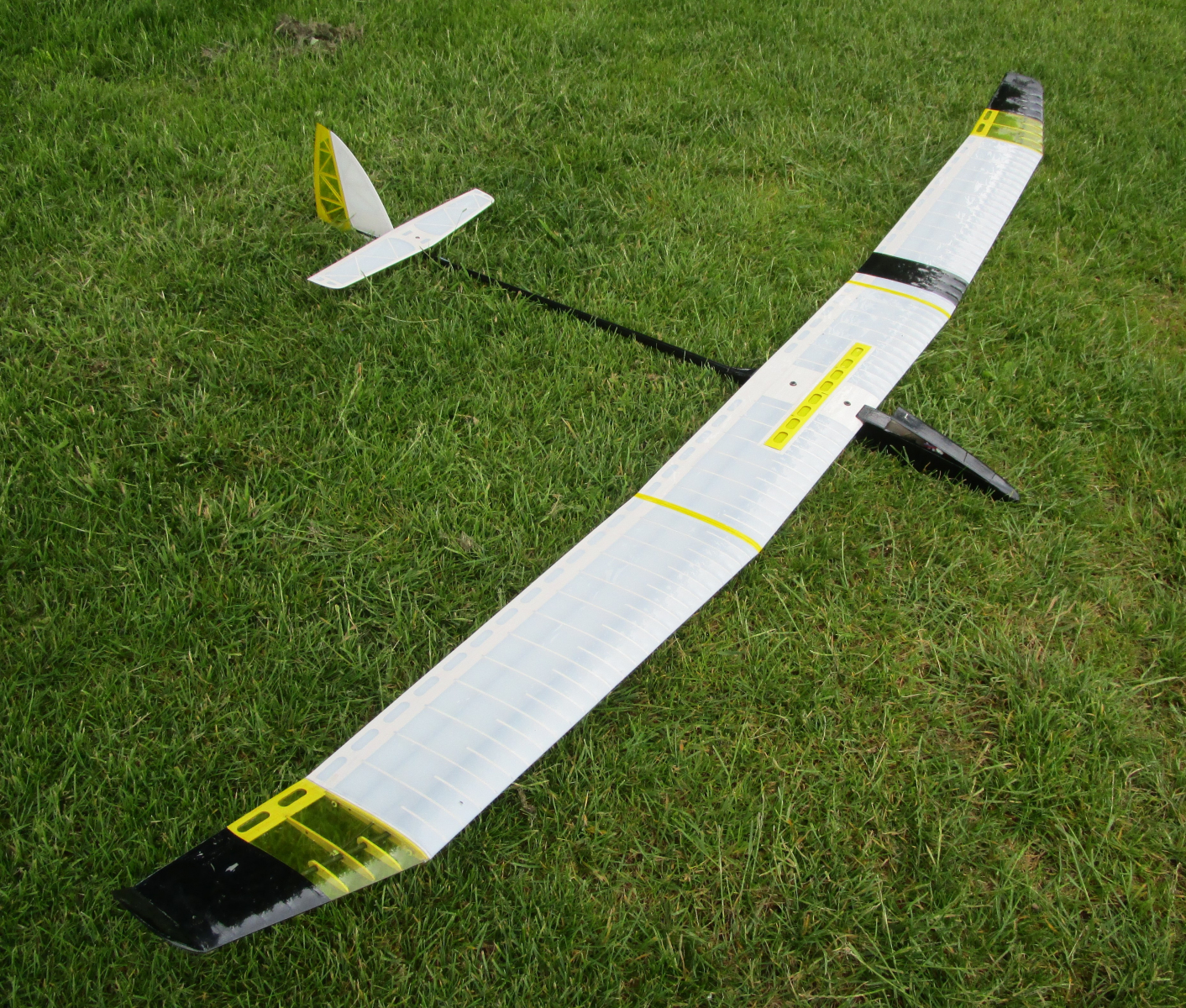 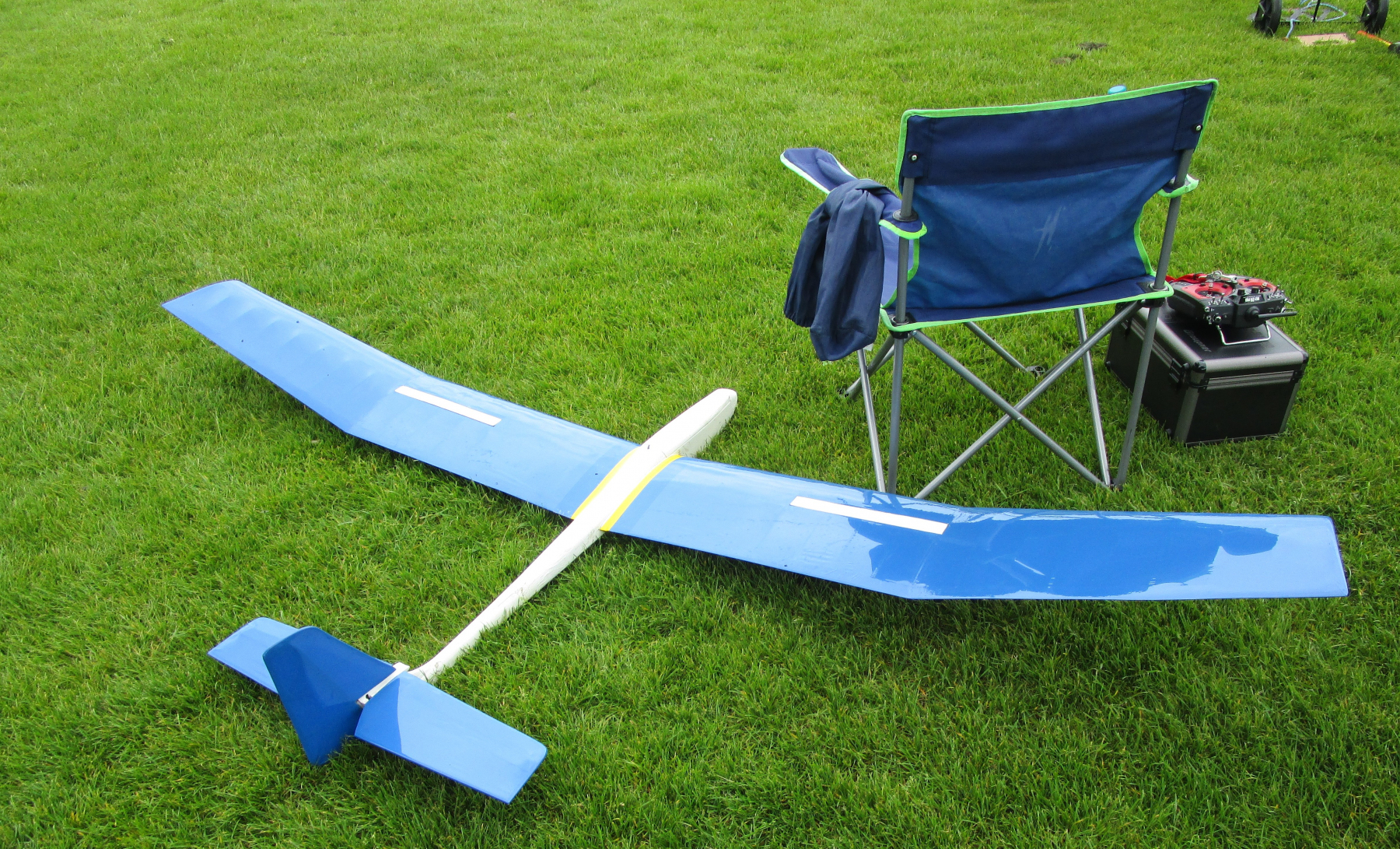 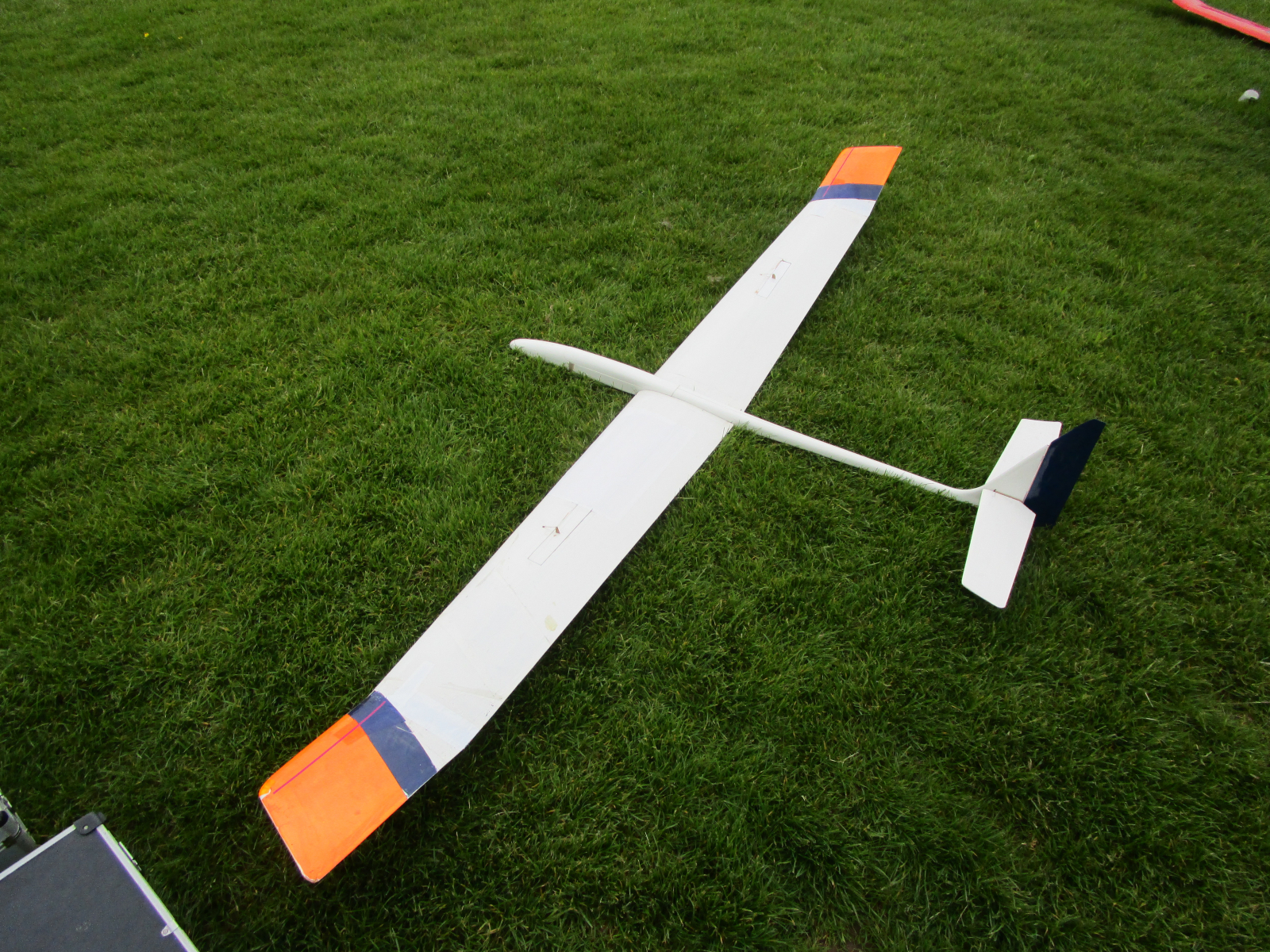 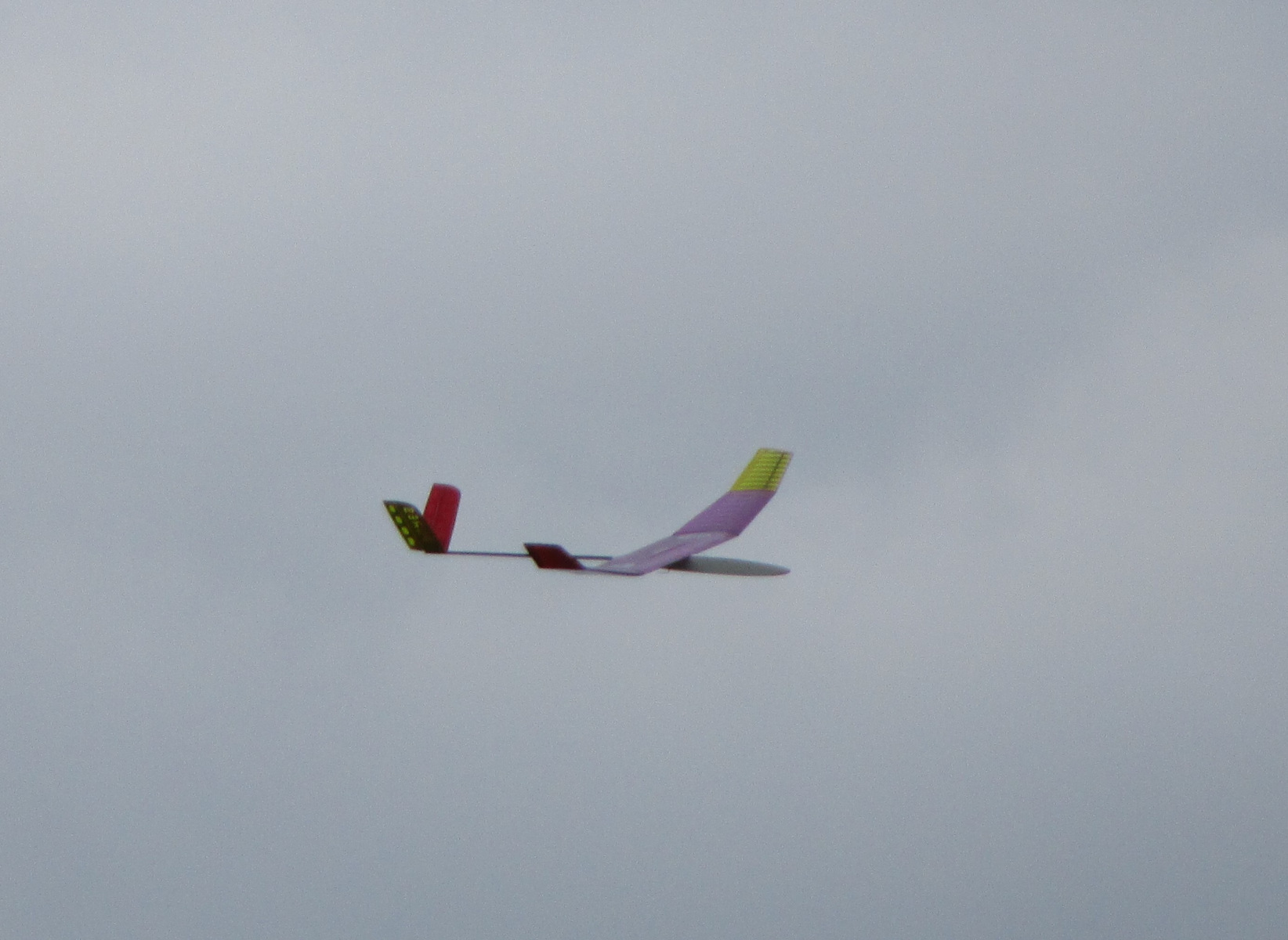 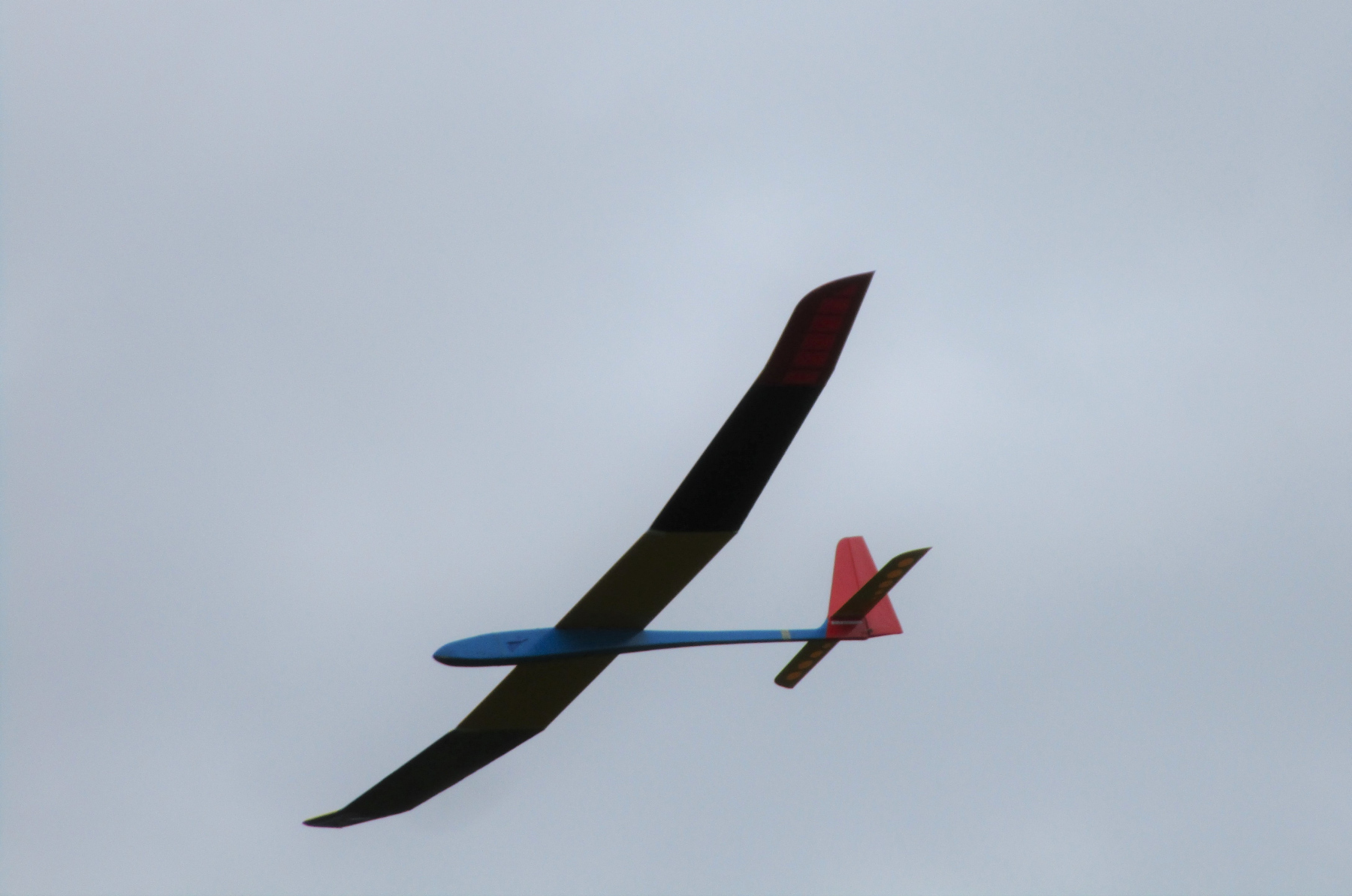 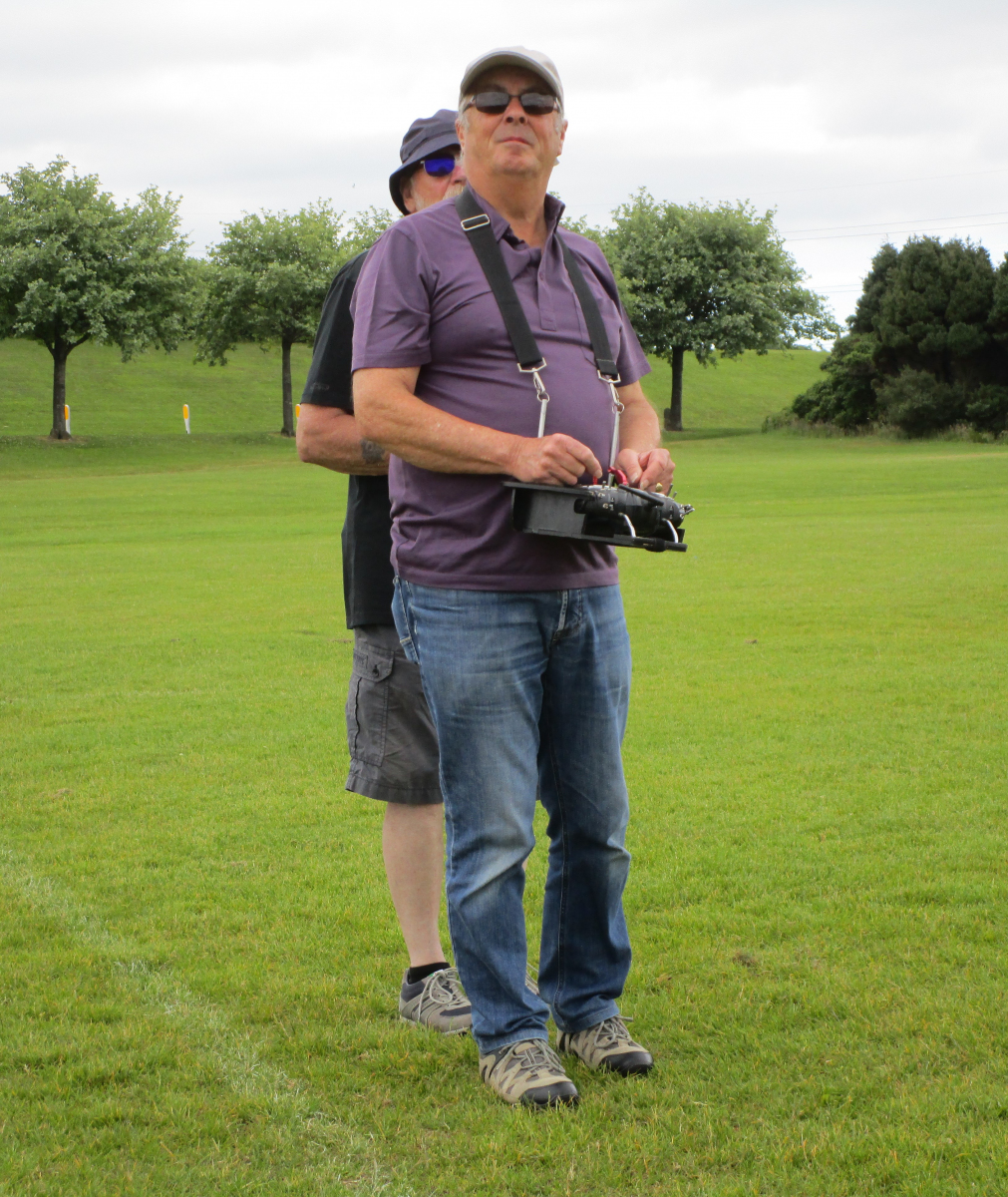 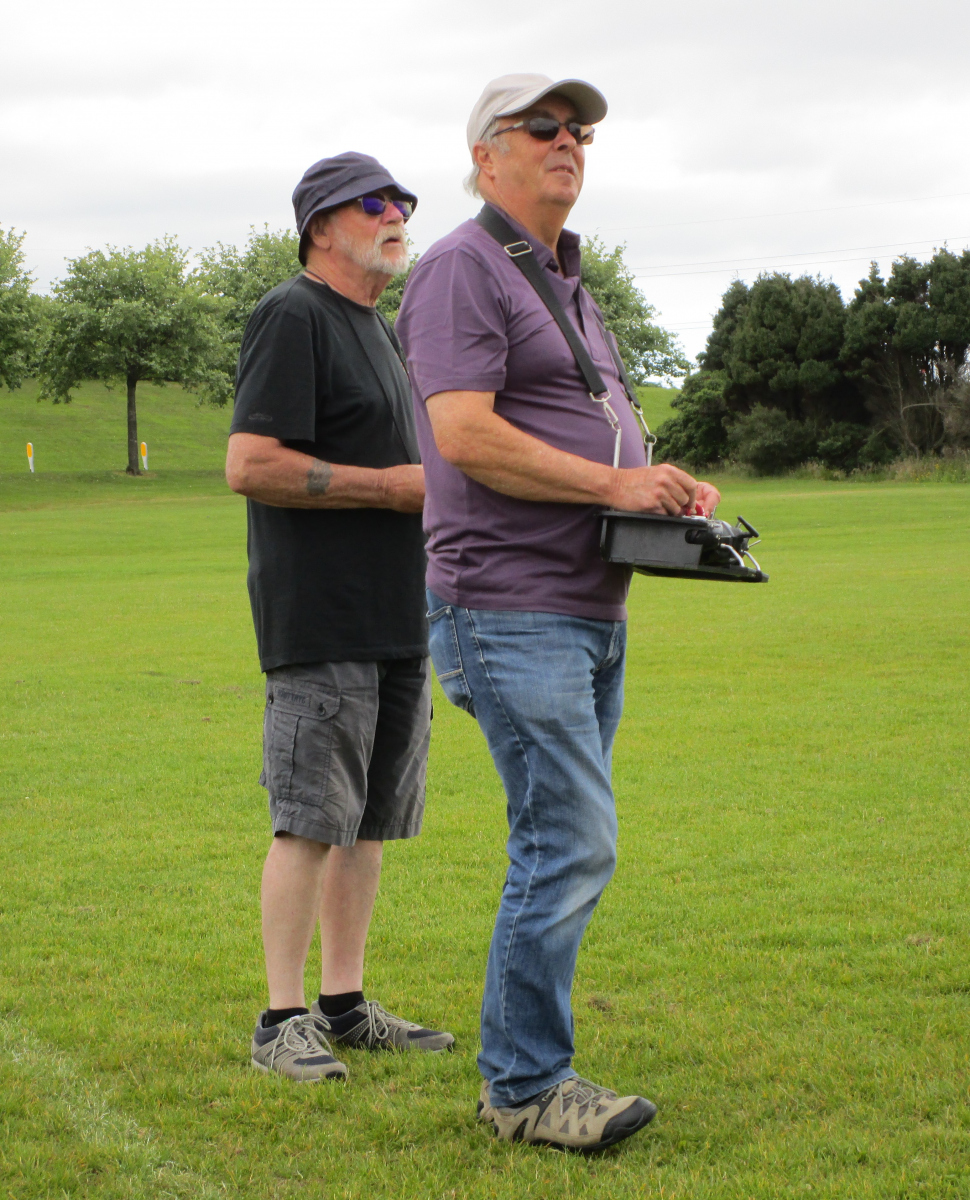 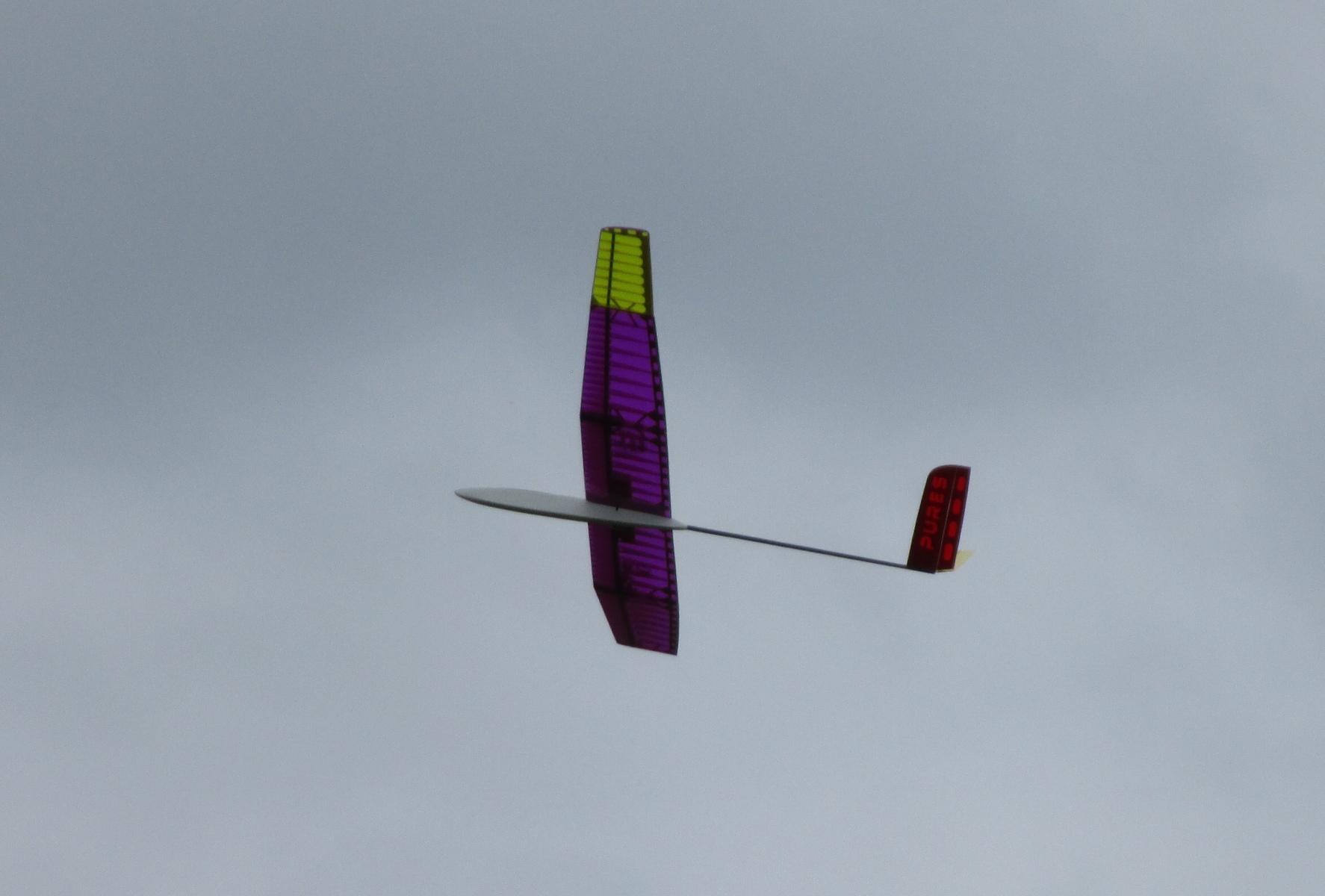 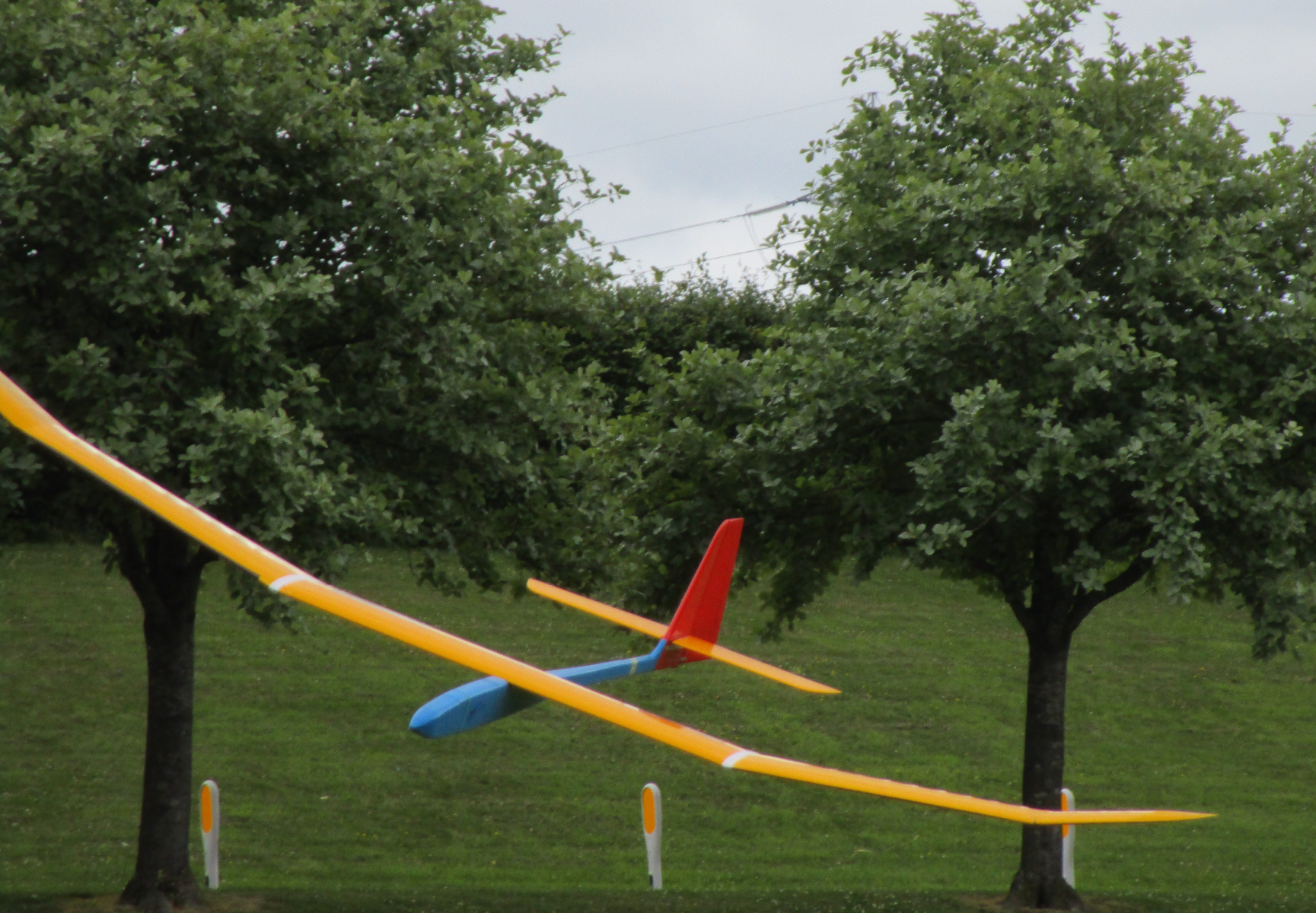 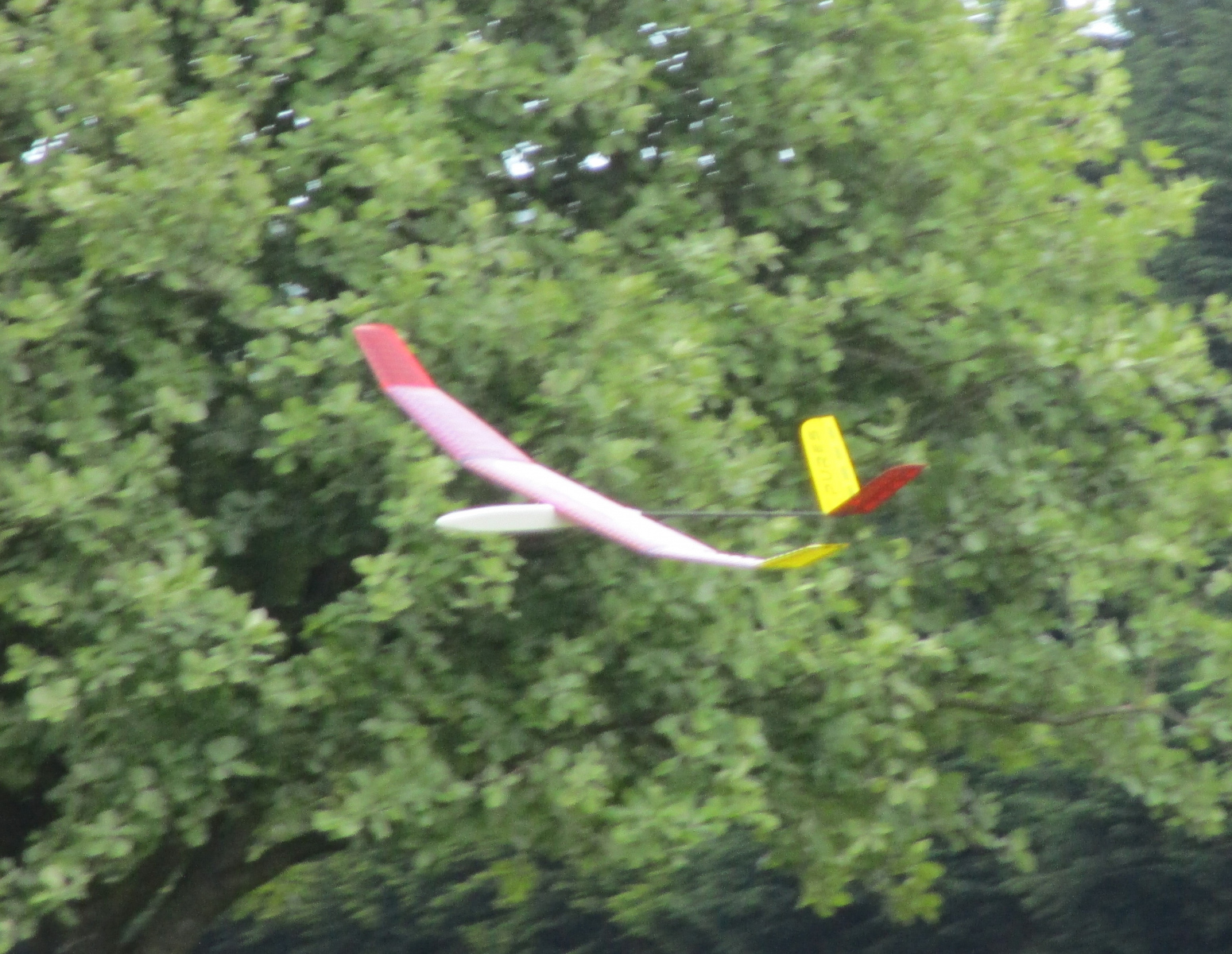