A new class for NIMSA and at the AGM the decision was taken to make this a one design class using the PuRES from Hoellein. The first event was to be a low key fly for fun type comp to get everyone used to the models and bungee launching. The below is from Paul Freeman who ran the event:

I turned up at 0925 and put out my two bungees with the help of Adrian. He has completed his model but had been able to spend little time setting it up.  The rest of the crew arrived and after several trimming flights, we began the comp. A ten minute target was set with no penalty for overflying. This is to try to set a relaxed tone to the Pures comp and not force anyone to end a really good flight early.  The weather was grey and overcast with a light south westerly wind, which made it easy to get a good launch, though it did not promise much lift.  The lift was light and most flyers managed good flight times though only Tommy managed a ten minute max.  Five rounds were flown with one discard. 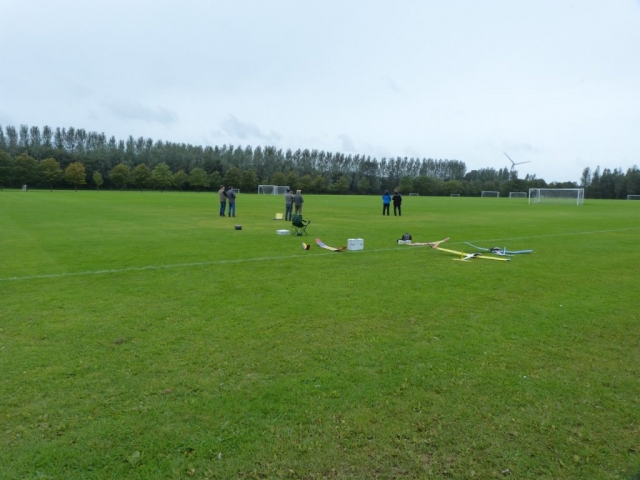 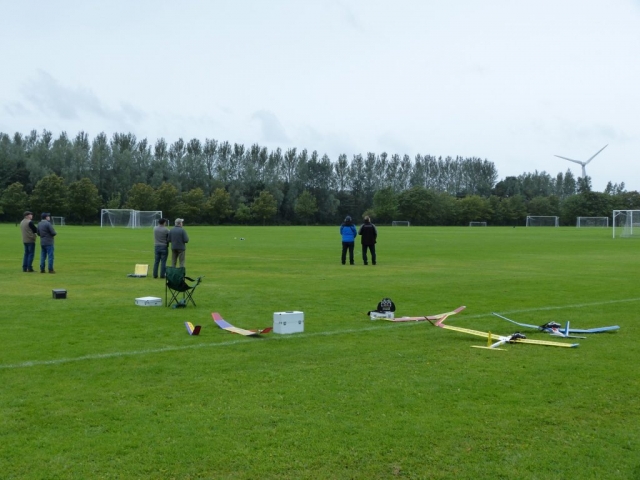 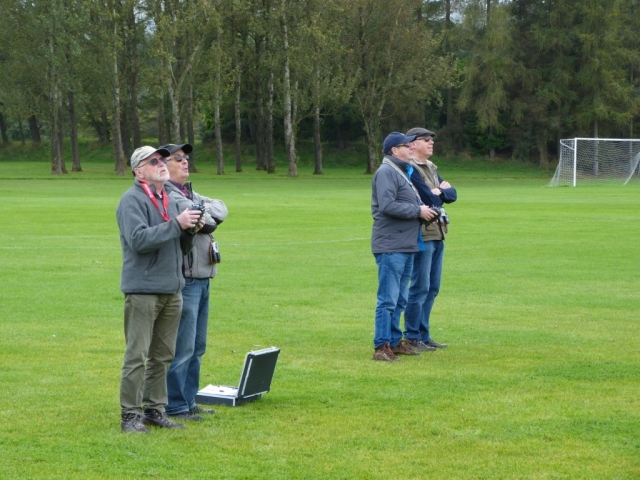 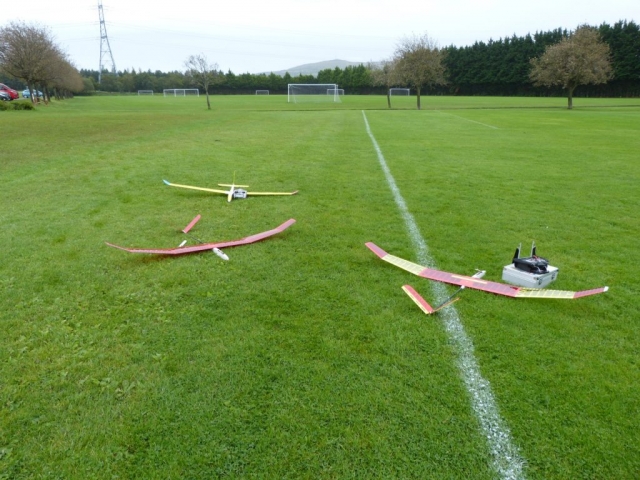 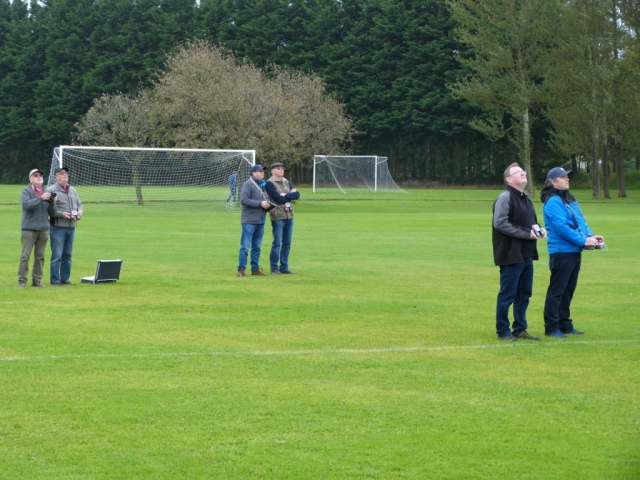 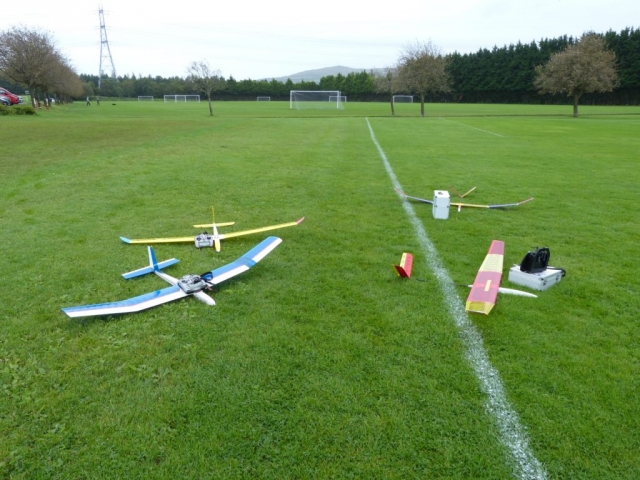